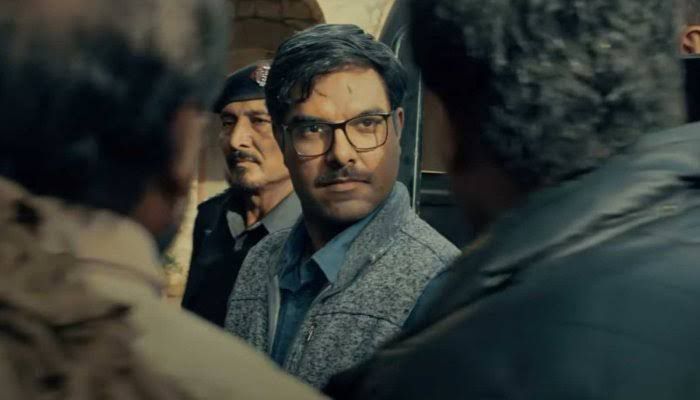 Pakistani actor Yasir Hussain has mocked bloggers for giving too much attention to celebrity divorces while important news goes unreported such as the World Premiere of ‘Javed Iqbal: The Untold Story of a Serial Killer’ – also the  opening film of UK Asian Film Festival.

Hussain has played the character of Javed Iqbal, a child rapist, molester, and murderer from 1999 for director Abu Aleeha’s  crime thriller, Javed Iqbal: The Untold Story Of A Serial Killer which was banned days before its release after being approved initially. Popular actress, Ayesha Omar is also be a part of the film and has played a lead character.

In 1999, Javed Iqbal admitted to killing and dismembering over 100 young boys ranging in age from 6 to 16 from the streets of Lahore by sending evidence of his crimes to a media group and the authorities. The film revolves around authorities investigating the case and Iqbal’s heinous crimes.

Ayesha Omar To Play the Leading Interrogation Police Officer in the Film Based on Javed Iqbal, The Untold Story of a Serial Killer. Read the full story here:

Pakistani actress Ayesha Omar will be playing the lead interrogation police officer’s character in the upcoming crime thriller, The Untold Story of a Serial Killer – a film based on the true story of an infamous serial killer and child molester, Javed Iqbal. Omar took it to her social media to reveal her first look dressed in the uniform of a Pakistani police officer. She posted a poster of her character captioned, “The Untold Story of a Serial Killer, coming soon. InshAllah,” looking …

Iqra Aziz Talks About Age Difference in Marriage, & Growing up in Saddar