Wonder Woman 1984: 5 Reasons Why the Upcoming ‘Wonder Woman’ Movie is Getting Us All Excited! 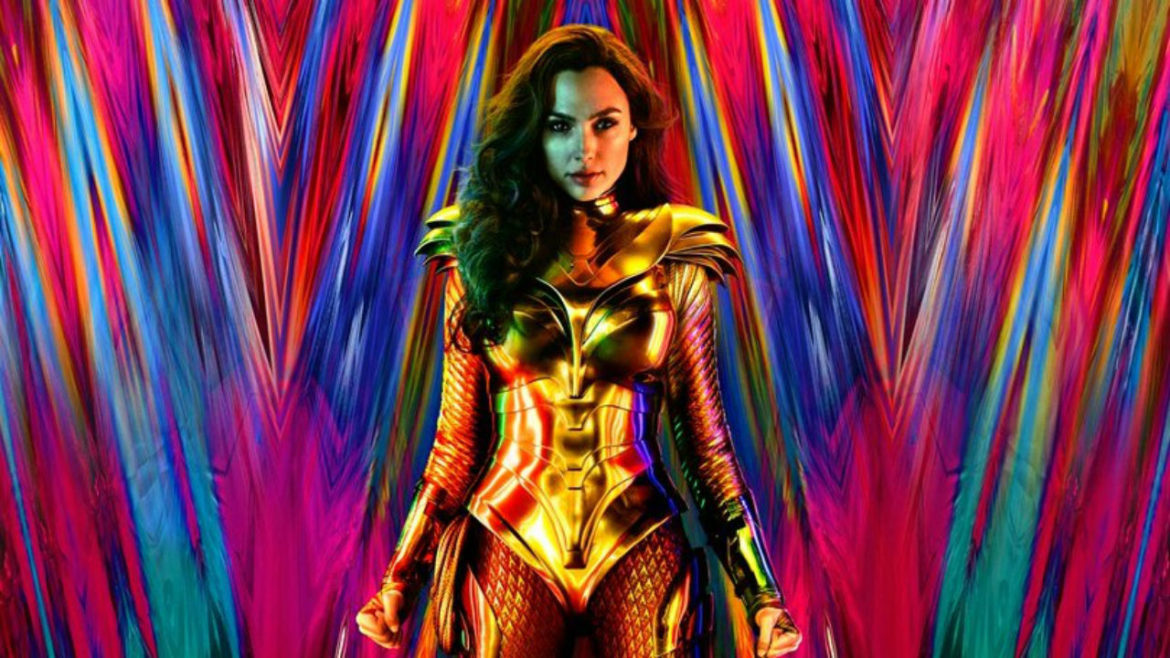 As you all must know by now, the virtual DC FanDome from Warner Bros occurred on Saturday, premiering footage and panels of The Flash, Wonder Woman and the Suicide Squad.

The event took place after Comic Con was cancelled due to the corona virus pandemic. Despite uncertainties relating to cinemas being closed, fans are hopeful and hoping they will get to watch their favourites with their friends and families soon.

Kicking off the Saturday event was the Gal Gadot starrer, Wonder Woman 1984, the next DC movie due to be released on October 2nd.

“I really think the movie is so great on the big screen,” said director Patty Jenkins. “We believe in putting it in the cinema… I can’t wait for it to come out soon!”

Director Zack Snyder had to step down in 2017 from the original movie, leaving the fans disappointed. However, fans went into a social media frenzy after the release of the Snyder cut, confirming that it will be featuring four, hour-long episodes – twice the length of the studio-cut original.

We have jotted down below the 5 top reasons why the upcoming Wonder Woman 1984 movie is worth waiting for!

The glorious first trailer came out in December 2019 and the left the fans hungry for more. We see Gal Gadot returning as the fierce Amazonian warrior, Diana Prince aka Wonder Woman, in this sequel set in the 1980s.

The movie picks up from right where it left off in 2017; the trailer hints on the new movie villains, return of her lover, Trevor and Diana’s fantastic evolution.

Here are a few interesting takeaways from the trailer and what makes the upcoming WW1984 so exciting!

Steve Trevor makes a return in ‘WW84’, by giving Diana his watch. This left people confused as well as saw his plane go up in flames in the 2017 movie. Some popular theories suggest that it could all just be a lie or mind-game being played by Maxwell Lord, who loves tricking people, including Diana into believing that they have all that they could ever want. 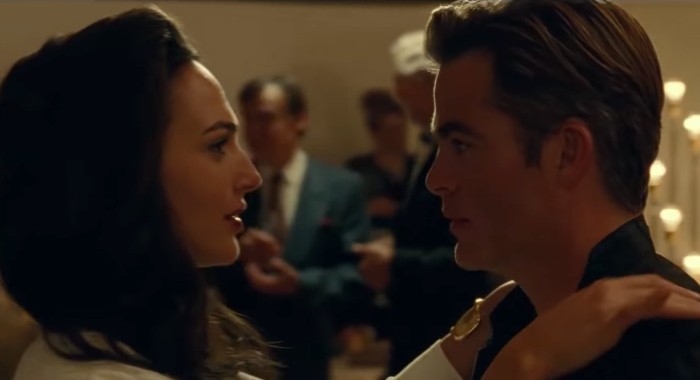 The trailer picks on right where it left Diana during the World War. Now donning a red, gold and blue attire, the trailer shows Diana has been doing whatever she can all these years to protect the people. 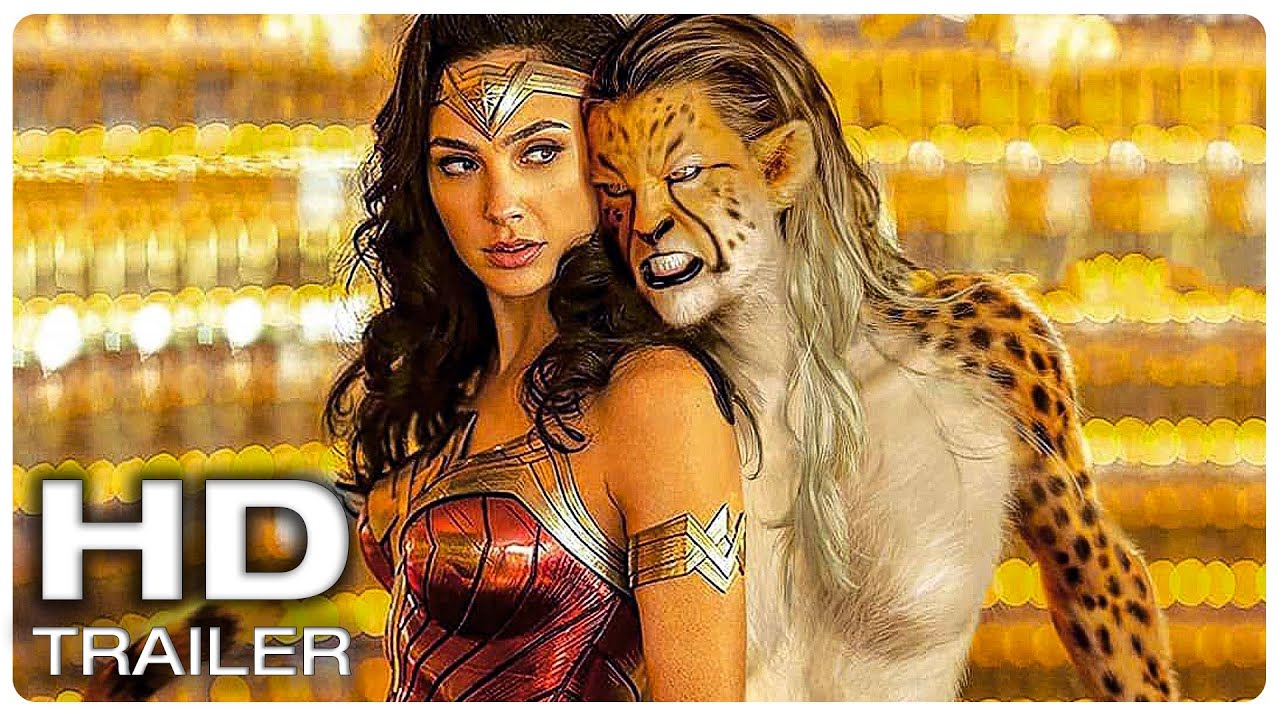 Still pining over Trevor, she is led to befriend Kristen Wiig‘s Barbara Minerva, the archaeologist, aka her arch nemesis- The Cheetah. The trailer also reveals Pedro Pascal’s Maxwell Lord. Comic book fans know how Maxwell is a major threat because of his telepathic powers.

Like any superhero movie, Gal Gadot as Wonder Woman got a costume upgrade in the new upcoming movie.  Making quite the superhero entrance in a gorgeous Gold winged look -the armour with large wings helps her shield herself from bullets. 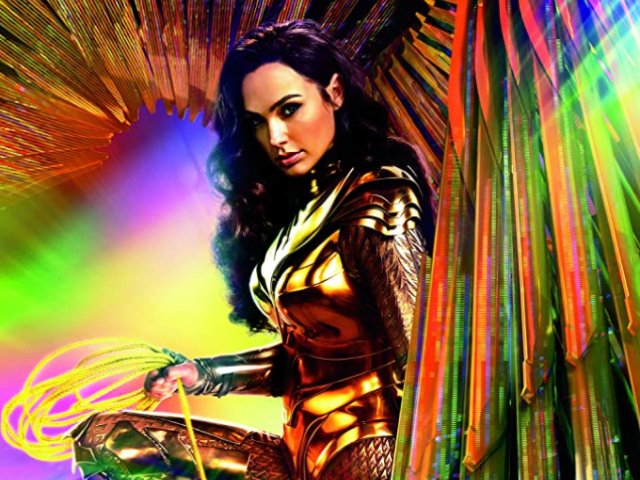 Months after the trailers was released, the leaked photos of the set featured Gal Gadot in a seating position suspended in mid-air. Fans are confused that they may or may not have got the first glimpse of the famed invisible WW Jet. The trailer has shown two instances when the jet could have been flying around. 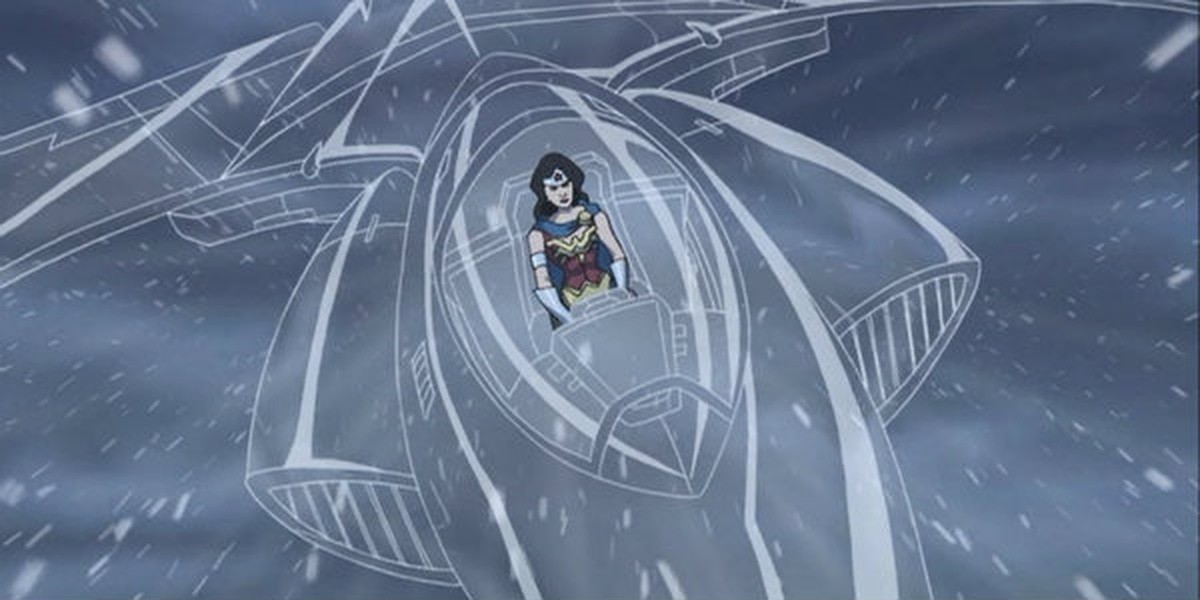 In the trailer we see Diana aka Wonder Woman heroically busting crimes at a mall by disarming two thieves- the brief shots reveal her jumping into the center court and smashing pistols with bare hands.

The question that fans are waiting to be answered though is how has she kept herself hidden all this time? Seems like the movie will be playing with the idea established in Batman v Superman: Dawn of Justice, that Diana was incognito since the end of World War I to Doomsday’s attack on Metropolis. How has she kept herself secret after pulling off public events like the ones shown in the Wonder Woman 1984 trailer?

Are you excited for Wonder Woman’s new era?