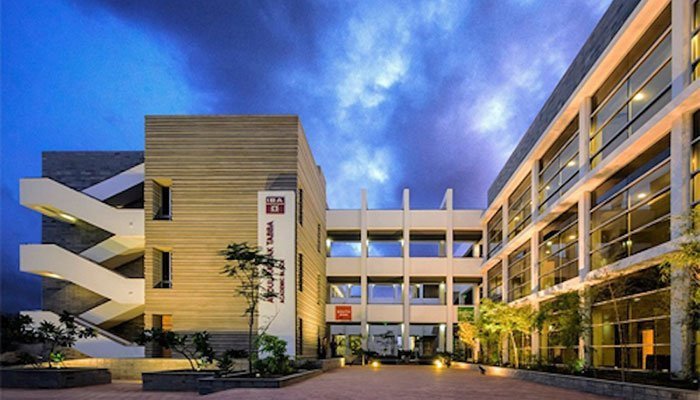 Karachi’s top business school, The Institute of Business Administration (IBA), has come under scrutiny after clips of its students who identify as homosexuals were seen on viral clips dancing and promoting public indecency.

The clips that have surfaced online and have gone viral on social media show scantily dressed students dancing on the main campus of IBA Karachi at the Karachi University. Dr. Moiz Mehrub Awan was also invited to the party. He has a reputation as an activist who fights for the rights of transgenders and is also a global policy practitioner.

The IBA faculty and alumni condemned the homosexual event that took place on campus. It angered faculty and students who consider it indecent and against social norms.

is this some kind of joke ?? these shtibags promote homosexuality openly and there is no one to stop them #Ibakarachi #BanHomoSexuality https://t.co/3LGY9I4FMX

“This kind of sexually deviant behavior is unacceptable in any educational institute.”

This kind of sexually deviant behavior is unacceptable in any educational institute@ibakarachi https://t.co/hUagXYuy8c

The anger of students and faculty is understandable, but there is no need to upload screen recordings on social media. It will put the lives of students in the clips in jeopardy. Many people have been asking Twitter users to report the tweets and clips surfacing online.

Kindly report this video. this is dangerous to people life. https://t.co/kE5J7czCw1

The staff and alumni have sent emails to the IBA administration following the viral social media clips. As quoted by the Express Tribune, one of the emails says, “Recent actions by students are not only violating cultural and religious values, but they are also a violation of our national laws. Even Western universities do not allow the use of alcohol and drugs on the university buses or in the classrooms.”

IBA alumnus viral social media post that targets the university’s Director and Registrar states: “Obscenity in the IBA should be eliminated. IBA should be treated professionally like an educational institution, and students should be restrained from spreading this obscenity. The minority should not be allowed to influence the majority. This kind of sexually deviant behavior is unacceptable in the IBA.”

Students protested outside Fauji waiting area at 1:50 pm today. They want to speak to the ED. They say that because the party was held within the university, the admin should be held accountable for it.

Institute of Business Administration (IBA) Karachi has expelled a student, Mohammad Jibrail, from BS Economics, who was about to graduate in 2 months, for publicly speaking up about the incident of alleged harassment on campus. Jibrail had witnessed a female employee in the finance department being allegedly harassed by a male employee in a supervisory position. He shared what he had witnessed on social media, for which he was expelled for not using the…