Sunday, June 26 2022
Top Posts
3 DIY Hotpot Recipes You Can Make at...
5 Tips to Keep Your Hair Sweat-Free During...
Fawad Khan to Make Debut in Ms Marvel...
“Women Can Accomplish Anything They Set Their Mind...
TikTok Releases First Album of Viral Hits
Mehwish Hayat Makes Her Debut as a Djinn...
‘Girls are No Less Than Boys’ Says Pakistani...
Punjab Government to Provide Scooties to All Female...
Is Akshay Kumar’s Upcoming Film ‘Raksha Bandhan’ a...
On This World Music Day, Spotify Celebrates K-Pop...
Entertainment 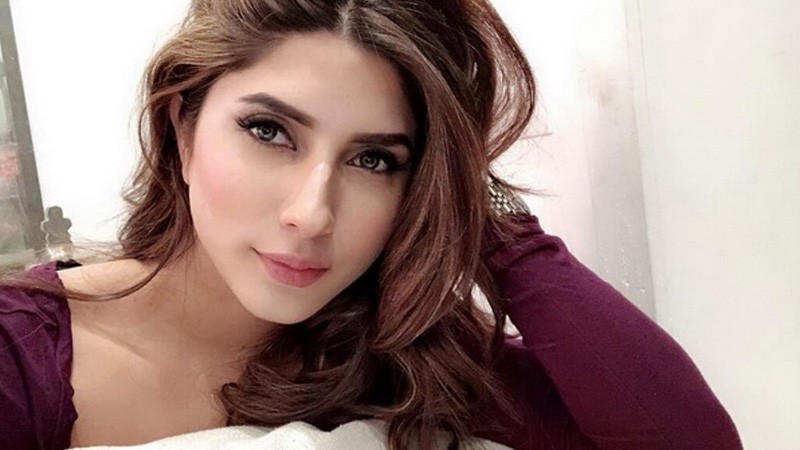 Pakistani model and actress Uzma Khan has recently been grabbing headlines because of her alleged relationship with a married businessman Usman.

On Wednesday, a number of videos did rounds on social media showing two women, whom Uzma Khan claimed to be the daughters of business tycoon Malik Riaz, physically abusing the actress and her sister Huma Khan.

Have a look at the video below!

However, the business tycoon took to his social media account and denied his links with Uzma Khan’s alleged boyfriend.

“I categorically rebut this malicious propaganda associating me with a viral video. Usman is not my nephew. I’m appalled at such below the belt attempt to malign me for something I’m not involved in any capacity.”

He concluded by saying:

I would also like to inform that I’ll be filing defamation cases against anyone who tries to implicate me wrongfully for such disgraceful incidents.”

Here are his tweets:

I categorically rebut this malicious propaganda associating me with a viral video.Usman is not my nephew.I'm appalled at such below the belt attempt to malign me for something I'm not involved in any capacity. (1/2)

On Thursday, the Jawani Phir Nahi Ani 2 actress also broke silence over the controversy through her social media accounts and wrote:

“I have been shamed, harassed, been threatened to kill in the past 3 days. I feel like I have nothing to lose now and I have decided to fight the strongest people of Pakistan. For me it is either I get justice or I get killed but there will be no turning back now.”

“I will fight against daughters… of Malik Riaz who stormed into my house around midnight with 12 gunmen. I request the police to register my FIR and conduct me and my sister’s medical examination before our wounds start to heal. I hope I am as much Pakistani as Malik Riaz.”

Moreover, Amna Usman, who forcefully entered into Uzma Khan’s house and physically abused her, also released a video in which she claimed that she caught her husband cheating on her with the actress.

She also claimed that the house where the incident took place belonged to her husband Usman and as his wife she has every right to enter.

“Firstly, I’d like to add that my husband, Usman Malik has nothing to do with Malik Riaz Hussain, he’s not a part of his immediate family. This is being done to malign Malik Riaz; this is a personal spat between Hassaan Khan Niazi and Malik Riaz Hussain.”

She continues by saying:

Watch her video below!

On Thursday, Uzma Khan also held a press conference where she shared her side of the story and said that Usman wanted to marry her but she denied his proposal.

Watch her press conference below!

What are your views on this recent controversy?