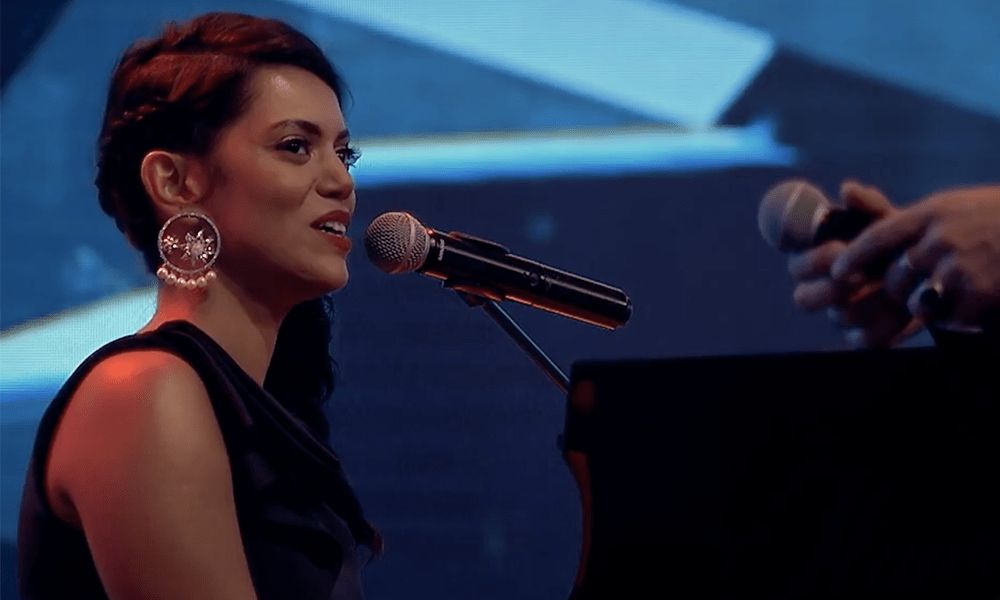 Velo Sound Station remains unsurpassed in its endeavours to bring together original musical content that celebrates the contemporary Pop culture and artfully mixes it with high fashion and drama to create audio-visual magic. With 152k subscribers on its associated YouTube channel and a speedily soaring fan following, the sharply executed musical show featuring exhilarating music performances by veteran and emerging artists dressed to the nines has become the talk of the town! 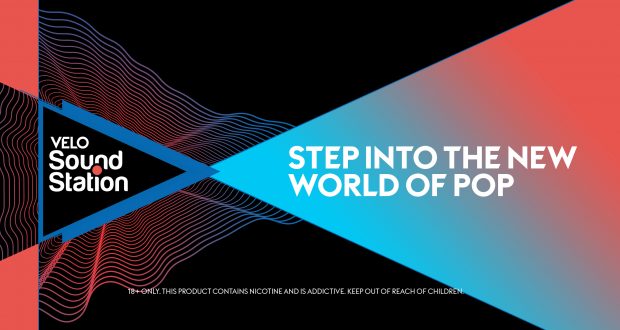 The love ballad with its big band anthem sound has a strong story-telling element to it with the two singers lovingly crooning about their past romance; about what could have been; and singing about the possibility of reconciliation. “It’s about the possibility of giving the past romance another chance” explains Uzair. “It’s about the one that got away,” adds Sara. The sweet interchange between the two singers has the feel and sound of an old black and white Hollywood musical which is enhanced by a centre-stage grand piano played by Sara and the expert choreography of every move across the stage and each subtle gesture moderated by the dynamic duo of choreographers Breakhna and Zarmeena of BZ Productions.

The retro glamour look decided by Bilal Maqsood, Yasir Jaswal and Fashion Director Ebtisam Ahmed had
Uzair’s swagger in a velvet tuxedo jacket looks replete with a bow-tie, all of which was styled by experimental maverick fashion designer Ebtisam Ahmed.

Says Uzair, renowned for his 2015 album ‘Ek Paheli Leela’ about the look and its correlation to the song:
“The song about an estranged couple romantically singing about the possibility of reconciliation required our formal, magical looks that complimented one another perfectly.” Sara Haider’s uber-glam retro look included a sleek, black one-shoulder asymmetrical knee-slit gown by a New York boutique paired with silver heeled boots retro-glam hair and make-up by Rashid. Says Sara: “The old school story-telling love ballad ‘Meri Dil Ne’ required a grand, romantic and princess-like style aura. We wanted to recreate the look and sound of an old Hollywood black and white movie, something celluloid and fairytale-like.”