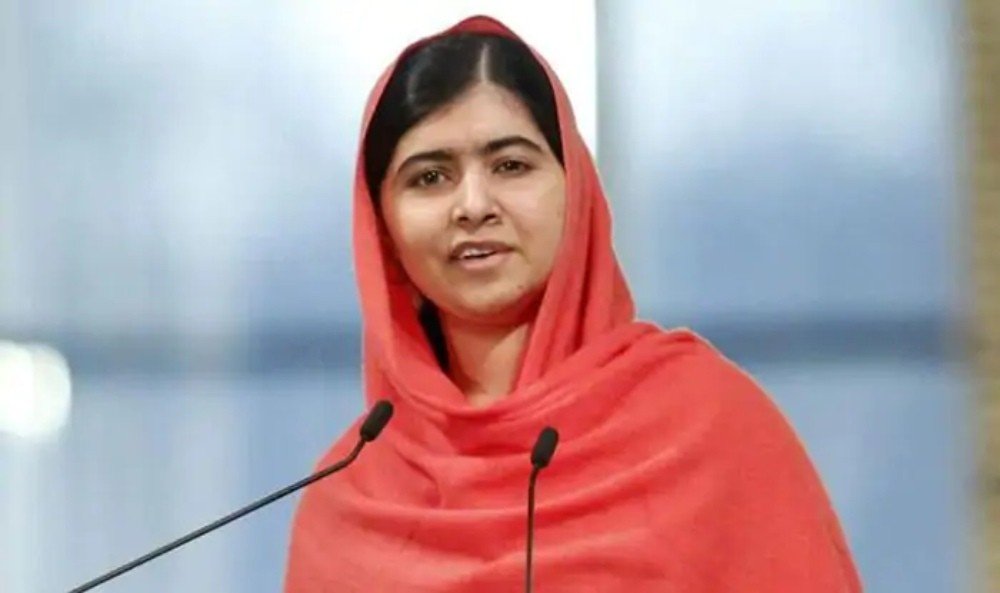 The US Congress has approved the ‘Malala Yousafzai Scholarship Act’ that increases the number of scholarships for women in Pakistan. The bill was passed after the Nobel Laureate, which extends scholarship for merit and needs-based programs.

Previously, in March 2020, the ‘Malala Yousafzai Scholarship Act’ was passed by the House of Representatives, says the congressional website. However, on Friday, 1st Jan 2020, the bill was finally approved by the US Senate by a voice vote. Great news for women in Pakistan who are looking forward to scholarships in the near future!

According to the local news outlet, the bill has been sent to the current President of the United States, Donald Trump, which will be attended shortly to sign it into law.

What Does the Bill Say?

The bill requires the United States Agency for International Development to grant at least 50 percent of scholarships to women in Pakistan. These scholarships will be granted across several ranges of academic disciplines and in accordance with already existing qualification criteria.

Malala Yousafzai is the most famous teenager in the world. Back in October 2012, she was shot in the head by the Taliban at point-blank range in her school van when she was on her way back home in the valley of Swat. Malala survived the attack and lived to grow her motive further, which was – education for women.

Two years later, after the attack, she became the youngest winner of the Nobel Peace Prize in appreciation of her work for the rights of the children. In 2017, she became the UN Messenger of Peace, with a special focus on girls’ education. Just last year, she appeared on the cover of Teen Vogue for its last issue of the decade.

The United Nations also embraced Malala as “the most famous teenager in the world” in its Decade in Review. Have something to add? Let us know in the comment section below.