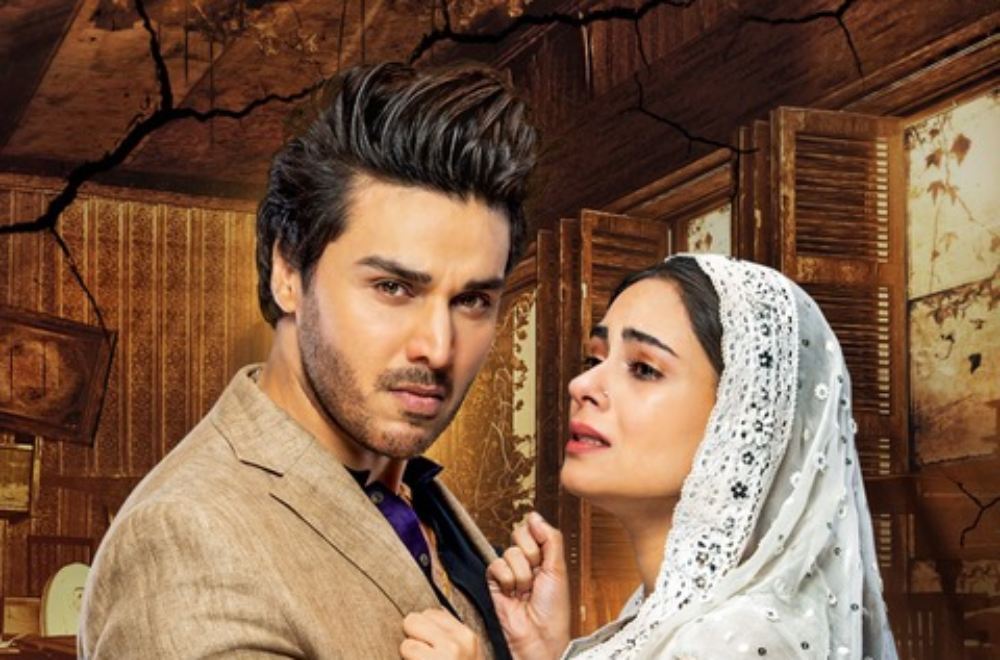 7th Sky Entertainment is bringing another tale of love and tragedy on Geo Entertainment. This tale of love is expected to become a blockbuster like the recent hits Raaz-e-Ulfat and Muqaddar that garnered praises worldwide. 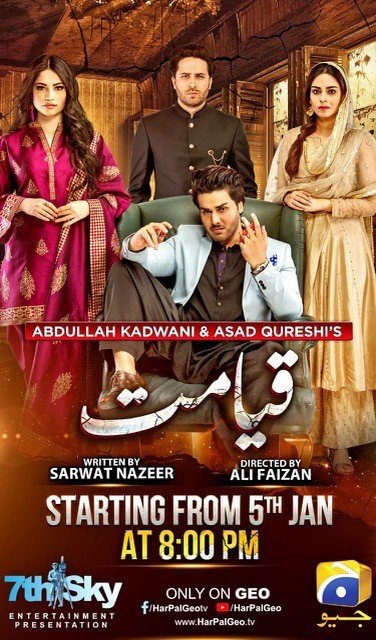 ‘Qayamat’ revolves around the story of a young and beautiful girl, who’s life is currently influenced by those around her. This is a story of a lower-middle-class family with two daughters, Ifrah and Samra. When Samra’s parents make the most important decision of her life on her behalf, without her knowledge, it is followed by a tragic incident that leaves Ifrah in a difficult position. She is left with the choice of either following in her sister’s footsteps or forsaking her true self in the pursuit of revenge. 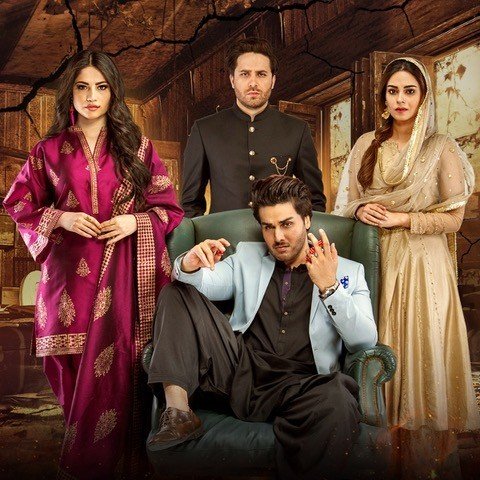 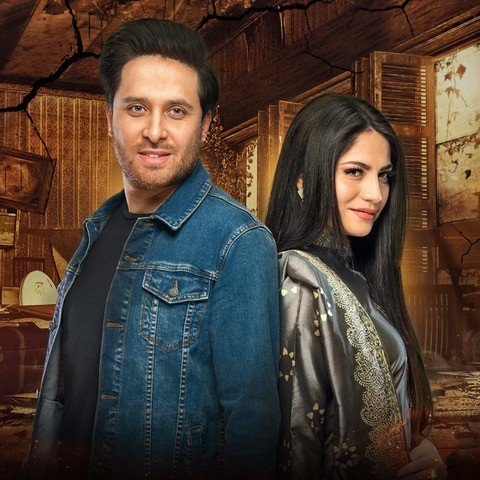 With several sensational and mega-hit dramas like ‘Fitrat,’ ‘Raaz e Ulfat,’ ‘Muqaddar,’ ‘Deewangi,’ Bandhay Ek Dour Se,’ and ‘Meherposh’  7th Sky Entertainment explores all sorts of genres targeting all kinds of audiences and hence, has become a household name in Pakistan. 7th Sky Entertainment highlights issues that prevail in today’s time and age, which makes the audience relate and adore its productions. It has proven itself of producing outstanding content for the screen time and time again. The new drama is also expected to make it to the list of their stellar dramas.