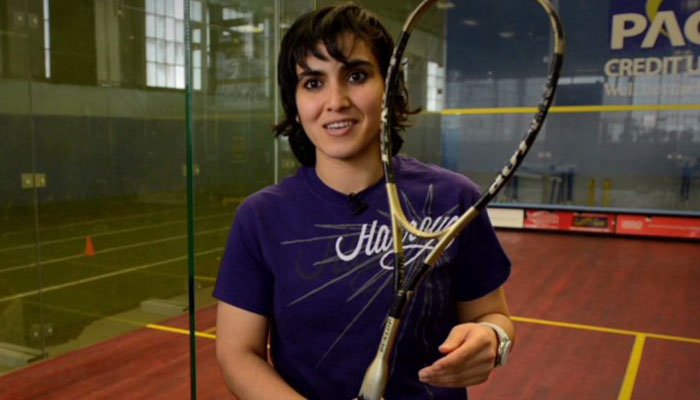 Females in Pakistan are set to make the country proud and break all glass ceilings and gender based stereotypes. Gone are the days when it was considered a taboo for a woman to play and excel in sports. Pakistani athletes are now world renowned in a number of sports including cricket, hockey, tennis, and squash.

Samina Baig, Bismah Maroof, Sana Mir, are some of the women excelling in their respective sports. With athletic activities gaining recognition in schools for girls, girls seem to have a bright future in sports for women in Pakistan.

Here are 5 of the top female athletes of Pakistan who are breaking all barriers and stereotypes:

Leading the females as Captain of Pakistan’s women cricket team, Bismah Maroof, was the most outstanding performers in women’s cricket in 2019.  Scoring 459 runs in 15 T20I innings in the year, it is the highest by any female player from a full member country in women T20Is in the year 2019. 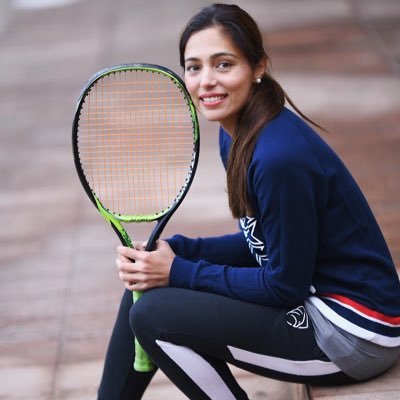 Sarah Mahboob Khan is a Pakistani tennis player. She is currently playng for Pakistan at the Fed Cup, Mahboob Khan has a win–loss of 2–8.

Maria Toorpakai Wazir is a professional female Pakistani squash player who dressed like a boy for the first 16 years of her life so that she can participate in competitive sports as a Muslim girl, using the name Genghis Khan. 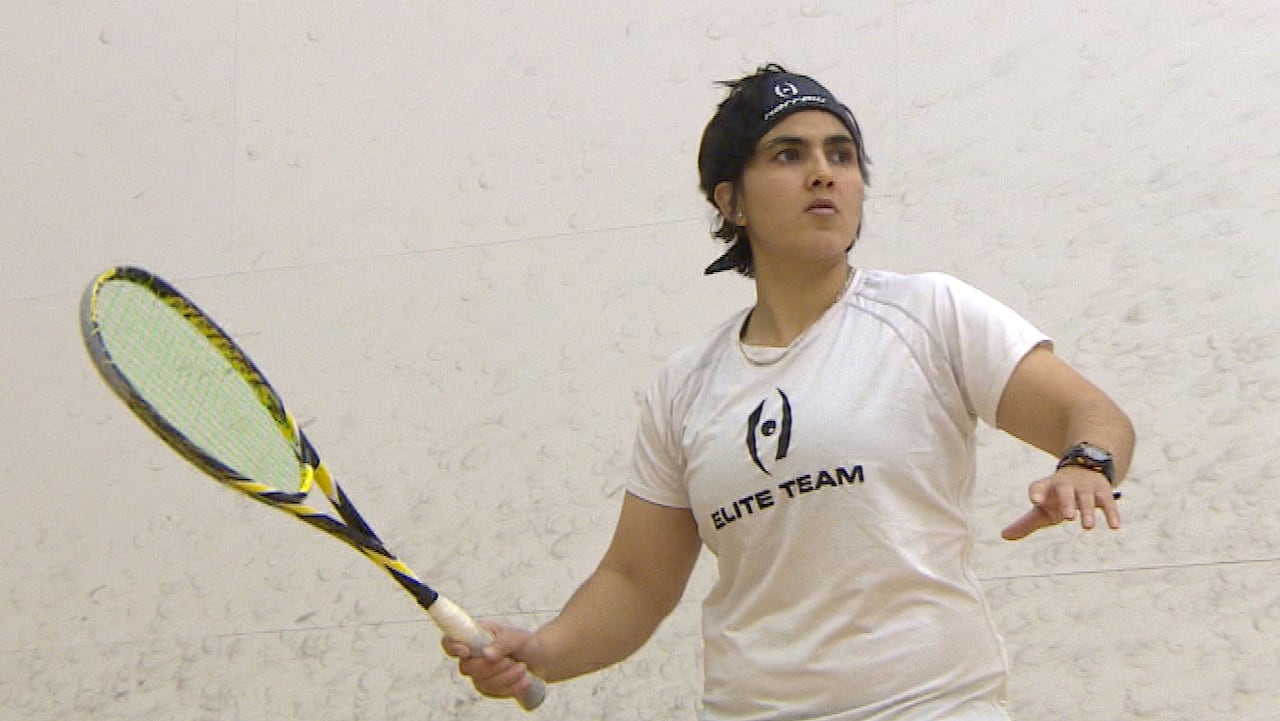 Watch her inspirational video below.

Najma is one of the most lauded female athletes of Pakistan ,who has brought several laurels for Pakistan in the last few years. 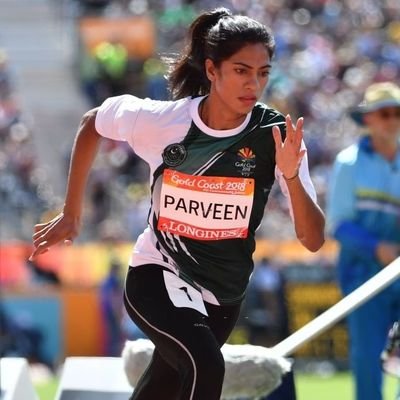 Najma won gold in women’s 400m hurdles in SAG games and bagged a silver in the 200m race for Pakistan. Najma also won six gold medals in this year’s National Games- 3 of these were acquired with a national record timing. 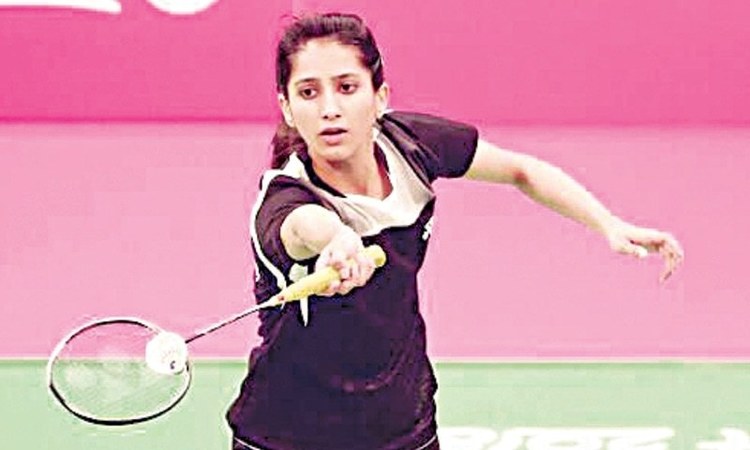 Hailing from the Institute of Business Administration, Karachi, she has also competed at the 2014 Asian Games, and 2018 Commonwealth Games.

More power to these champions!

Qatar Airways Thanks Teachers By Giving Out 21,000 Complimentary Tickets For a Well Spent Holiday