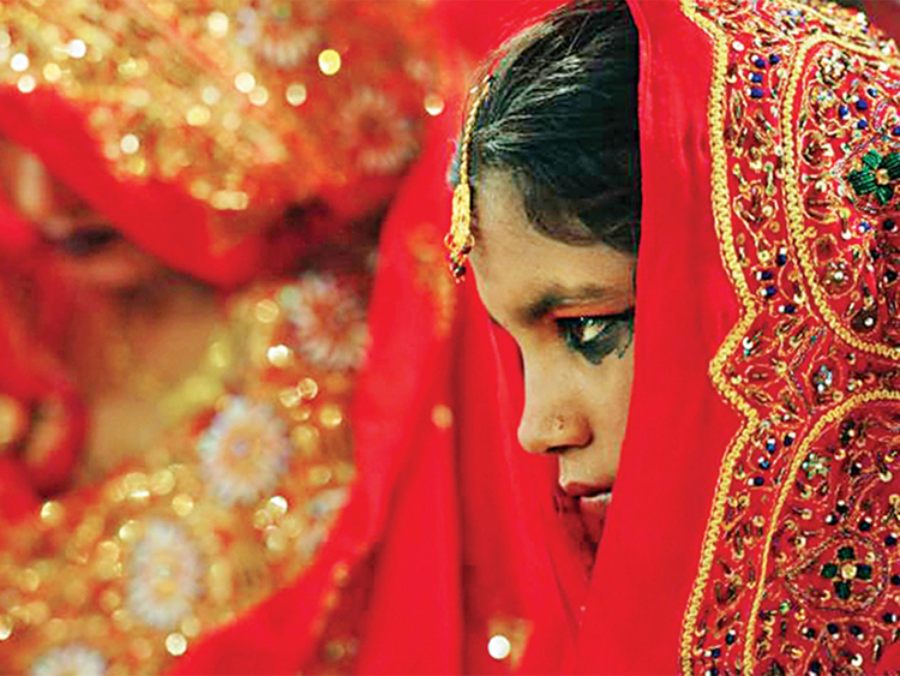 In Pakistan, the correct age for an individual to marry is everyone’s business, whether it is your parents, your relatives, aunties from the neighborhood, and so forth. If you thought that was enough, Muttahida Majlis-e-Amal (MMA) has entered the arena and presented a bill before Sindh Assembly Secretariat.

As per the bill, Sindh Assembly Secretariat should make it mandatory for individuals over 18 to marry. If not, the parents of the individual will be questioned by law and will also be fined. The bill has garnered quite a lot of public attention while civil and women’s rights activists are full of rage.

“The parents have to submit a declaration with the concerned deputy commissioner, citing the reasons for delaying marriage. Those who fail to inform DC will have to pay an Rs500 fine for each adult child,” one of the clauses of the bill read.

The bill ‘Sindh Compulsory Marriage Act 202’ has been submitted by Syed Abdul Rasheed, which proposes parents be compelled to provide information about their child’s delayed marriage if they do not tie the knot by the age of 18. Activists called the proposed bill a joke and have forecasted that it will be rejected. 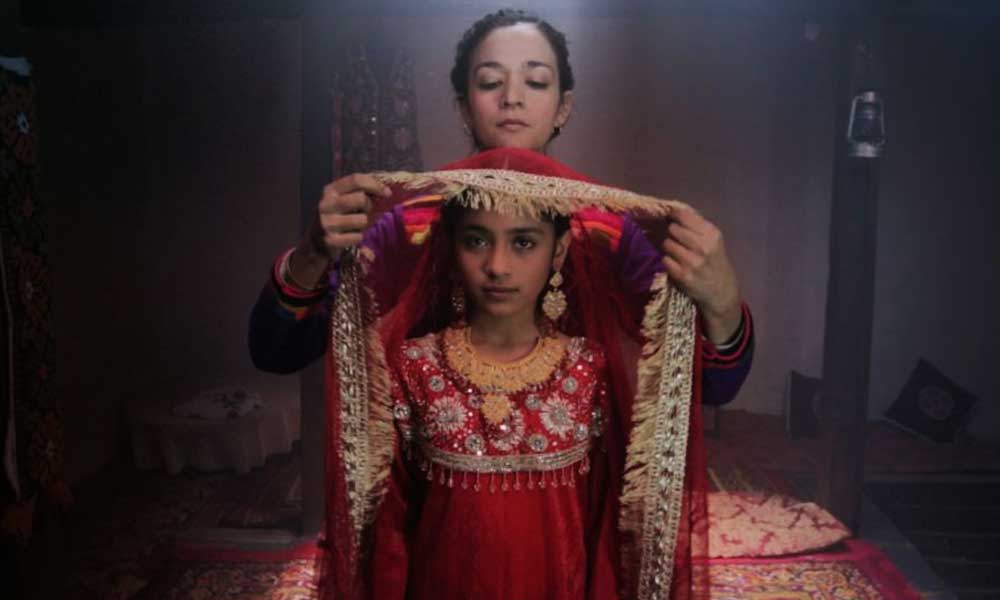 According to Syed Abdul Rasheed, “These (rape and sexual assault case) kinds of immoral activities take place when people don’t marry their children on time.”

Amar Sindhu, associated with the Women Action Forum (WAF), said it was “legally, ethically, morally, and economically wrong to force any parents to marry their children by 18″.

“It’s purely a family’s personal decision,” she said. Sindhu also questioned if the state is ready to take responsibility for young couples and their families, pointing out there is no system in place, “There is no precedent in any country where the state is given the authority to force people to make such decisions,” she observed.

She also responded to MMA’s claim: “How can they justify that marriage can stop the inhuman urge to target someone or rape them? This is nonsense”.

Aurat Foundation’s Anis Haroon said, “Marriage is a matter of free will, and such a practice will create more poverty as well as increasing violence and frustration in society.” It was cited by many that the MMA MPA brought this bill forward for media publicity.

Child Marriages in Pakistan: A Social Issue that has Plagued Our Society For Generations. Read the full story here:

Despite recent reports by the World Economic Forum, child marriage is not a novel or recent issue. It has remained a widespread practice across Pakistan and is deeply rooted in our tradition, culture, and customary practices.

The 1970s Style Flared Jeans are Back in a Big Way! Here’s How to Style Them