Saturday, November 26 2022
Top Posts
Reddit User Shares The Trauma of Growing Up...
Pakistan’s ‘Justin Bibis’ Featured on Brut India
3 Shows to Remember Legendary Actor Ismail Tara
LSA Issues Statement Over Backlash on Nomination of...
This Couple is Debunking the ‘Log Kya Kaheinge’...
Meet Rabeeah Diwan, a Karachiite Who Created Her...
Why I Should Write My Paper Cheaply?
Wimbledon Relaxes All-White Clothing Rule for Women Over...
FIFA World Cup 2022 to have Female Referees...
3 Essential Life Lessons You Learn from Female...
Entertainment 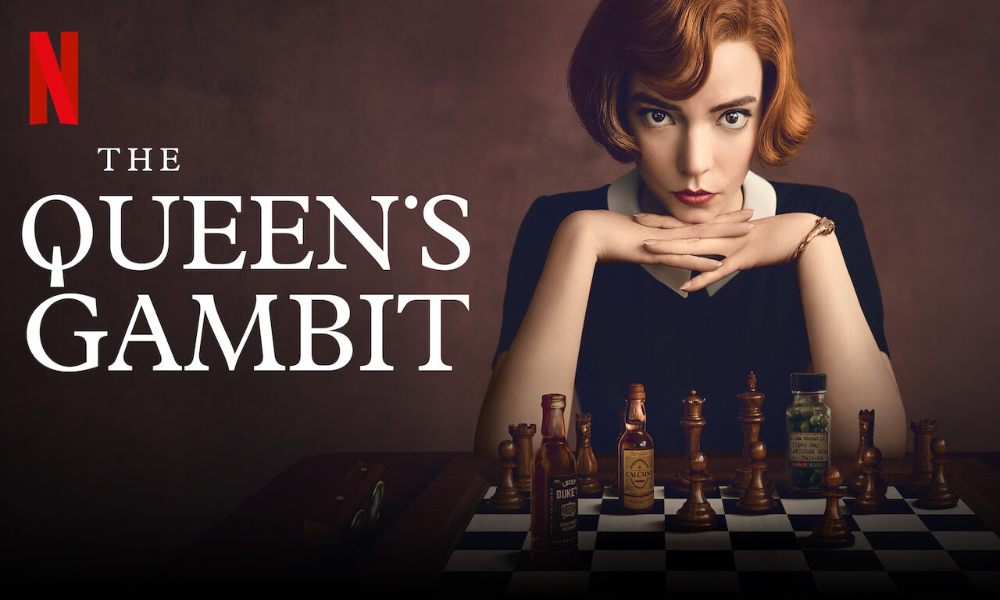 Netflix’s original, The Queen’s Gambit, based on a novel, reached its true potential after its release within 28 days of its release. The show has become the streaming service’s biggest scripted limited series ever, which follows the rise of chess prodigy Beth Harmon in the middle of the 20th century.

Netflix announced the milestone on Twitter, saying, “A record-setting 62 million households chose to watch The Queen’s Gambit in its first 28 days, making it Netflix’s biggest scripted limited series to date.”

2 – The novel has entered The New York Times bestseller list, 37 years after its release.

4 – According to the International Chess Federation, the show’s discussion has led people to take a keen interest in next year’s World Championship.

5 – The Queen’s Gambit actress Anya Taylor was recently spotted donning a gorgeous statement pair of earrings from Esfir jewels based in Pakistan. A splendid collaboration for Pakistan, for sure. 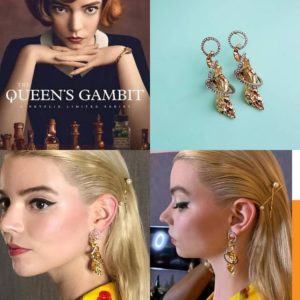 Netflix wrote in a post about the director of the series, “It’s a true testament to Scott’s skill as a writer and filmmaker that he was able to bring the drama and detail of the many chess matches to life on camera – generating rave reviews and a rare 100% on Rotten Tomatoes.”

Here is to hoping that we will witness more women-centric films/series in this part of the world too! Both genders deserve narratives that truly depict their efforts in the world.