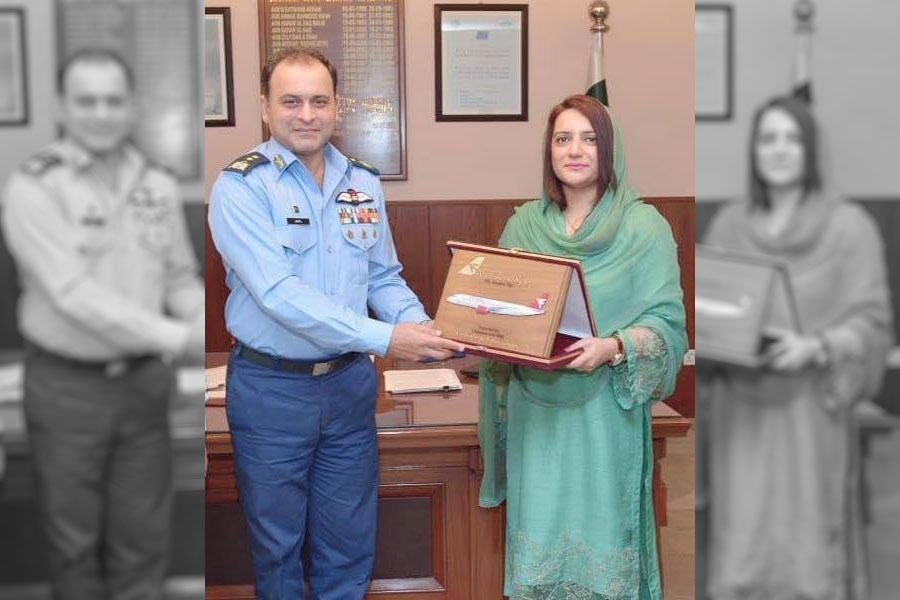 Syeda Huma Batool is a Pakistani businesswoman and the owner, first female chairperson of Alvir Airways and the managing director of Vantage Laboratories.

She has been awarded numerous recognitions and honorary awards in regard to her services for various causes. She is also a writer, and a poetess and has immense fondness for English, Persian and Punjabi mystic poets.

Ms. Batool undoubtedly is an inspiration for not only Pakistani women but for every woman across the globe who wants to contribute to society. 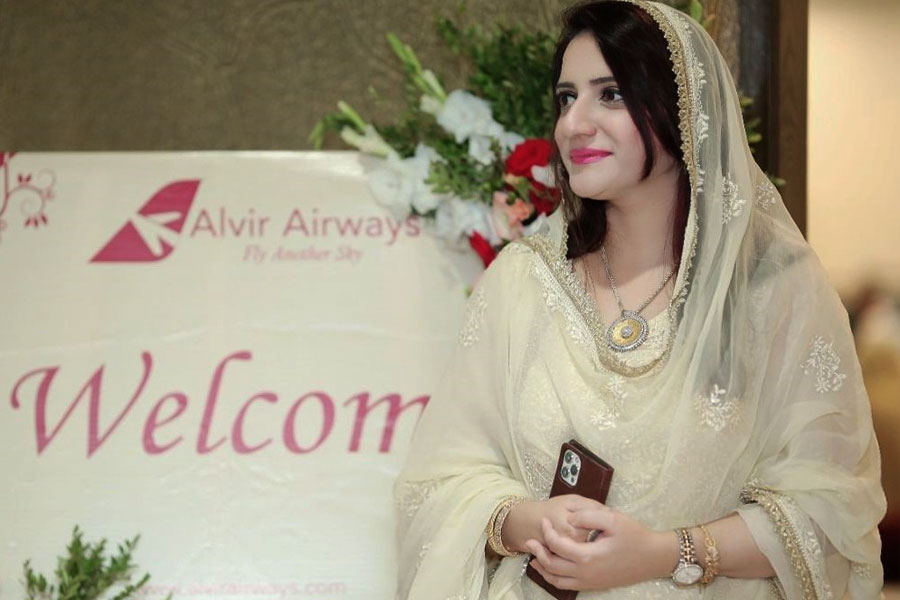 The Pakistan Civil Aviation Authority (CAA) says in a statement the license has  been approved “in line with the vision of the honourable prime minister of Pakistan, to promote tourism and regional connectivity.”

Under the National Aviation Policy 2019, the license will last for a period of five years till June 2026, it says.

The press release says the airline will operate to Gwadar, Skardu and Turbat and have hubs at Pakistan’s three major airports: Karachi, Lahore and Islamabad. The new airline aims  to promote tourism and extend regional integration while facilitating locals and foreigners to explore Pakistan through safe and comfortable air transport, it says

According to the statement, Alvir Airways intends to acquire two Embraer regional jets to begin its operations and will increase its fleet by adding more Embraer aircraft in the future, but the models are not yet specified. It is also unclear when the new airline will start operations.

An official in the CAA’s air transport and economic regulation directorate tells Smart Aviation Asia-Pacific that the airline has yet to receive its air operator certificate (AOC) and that to receive its AOC the new airline will need to present its aircraft to the authority.