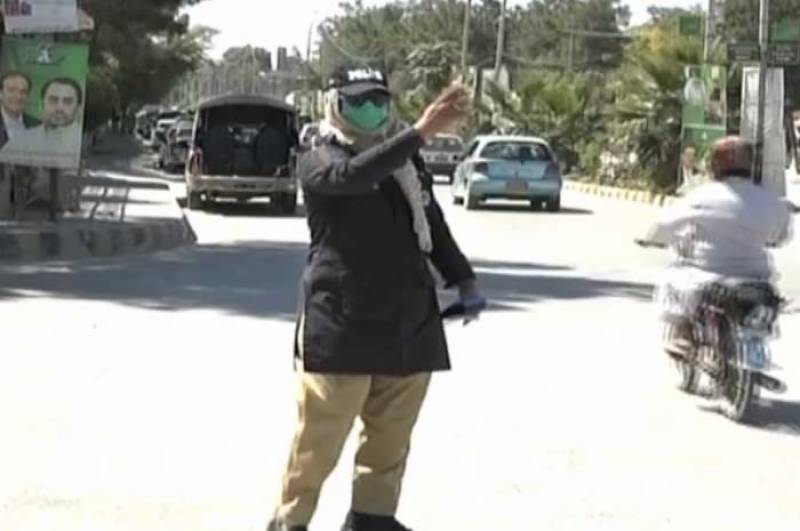 The appointment of a female police in traffic is a first in the history of the province of Balochistan says, Sobia Khan, the lady sergeant. The appointment sure is a motivating factor for women who are still suppressed in Quetta and in the province of Balochistan at large. It is also sets an example for females to never give up on their dreams and keep trying in the face of adversity. It also motivating for the women drivers in Quetta.

The newly appointed sergeant has made it clear through her actions how she shouldn’t be taken lightly just because she is woman. She will follow all traffic protocols and ethics.

She fined three drivers on her first day of the job stating, “Without documents, no one will be allowed to drive”, reports Samaa News.

Balochistan is progressing faster than we had assumed.  In an attempt to boost female literacy in Balochistan, girls students are being given stipend. Provinces like Sindh and KPK should take notice and implement such policies as well.

Quetta has its first-ever woman traffic police sergeant responsible for controlling traffic and guiding drivers.
Sobia Khan is the first-ever woman to be appointed as a sergeant in Balochistanhttps://t.co/JXqqG6rzPC pic.twitter.com/If2HlYjjOn

CPEC authority Chairman Mr. Asim Bajwa revealed in an interview that Balochistan’s development has been extremely fast paced through CPEC. 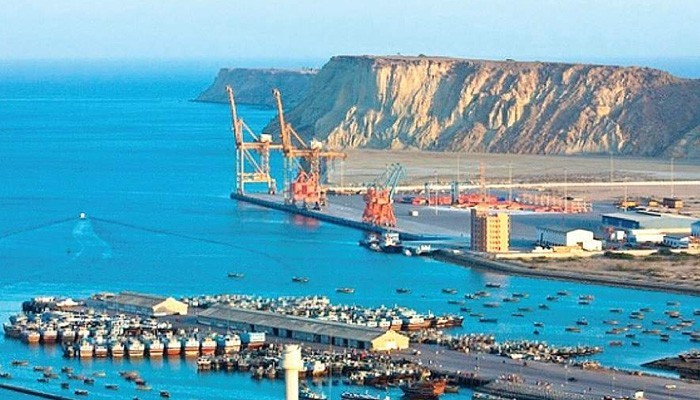 Since Gwadar is close to the port, it is considered important for storage and designated for oil refinery.

Moreover, there is extensive work being done in terms of roads and connectivity, to enhance business activities in the area.

Gwadar port and Gwadar city are progressing swiftly and we have now started work on the Gwadar airport which will be one of the largest airports in Pakistan, then there is the Gwadar Freezone, in which there are Chinese companies that have already taken part but Gulf countries, as well as western countries, are interested. The Gwadar master city plan which has been created by a Chinese company and is ready to be implemented.

The largest province of Pakistan and one of the richest in resources, Balochistan is one province that has always been neglected and underdeveloped. Here is to hoping we see Balochistan thrive and prosper and reach its potential.

Have something to add to the story? Share in comments below.

How To Use Dry Shampoo – Effective Tips & Method