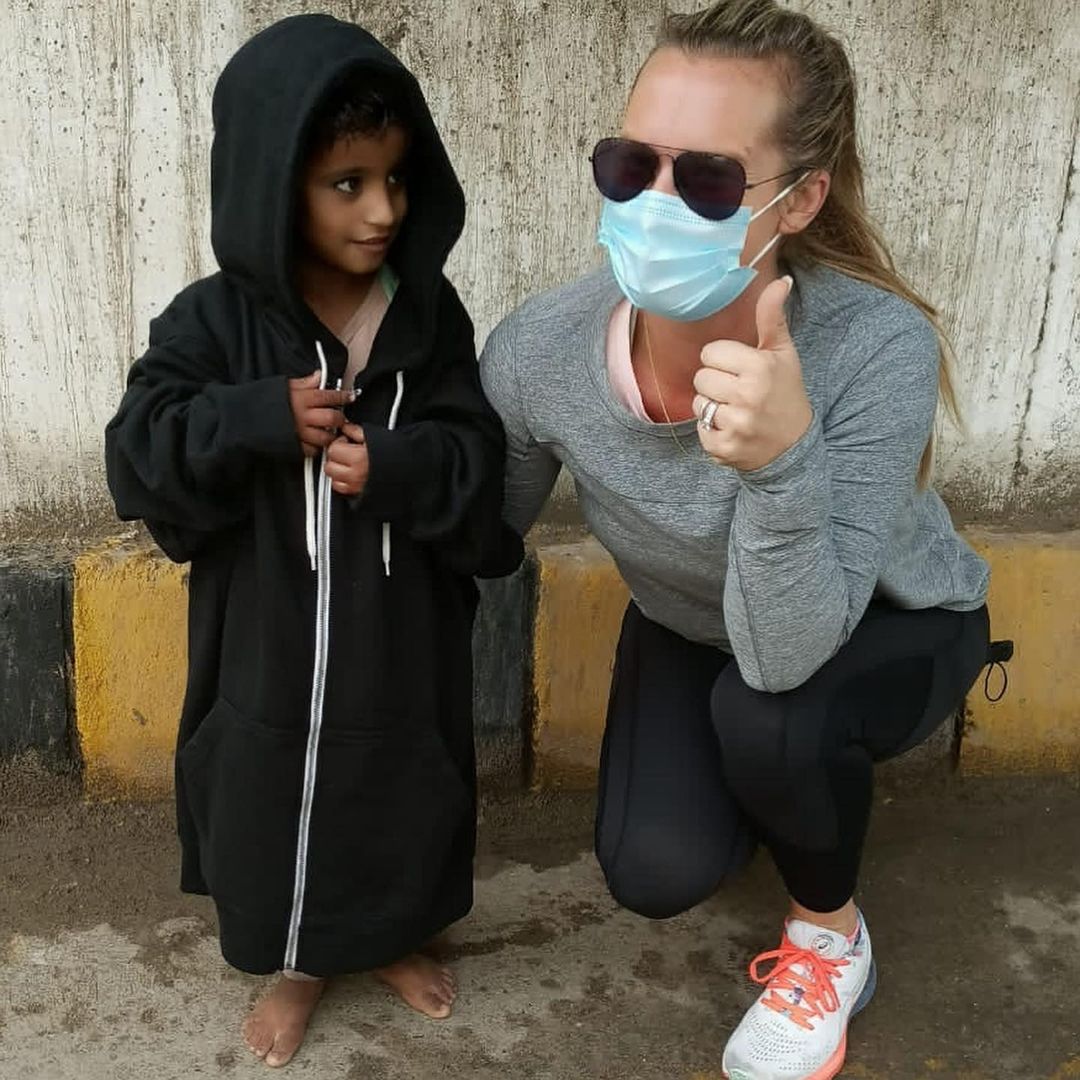 On Tuesday evening, Karachi received an ample amount of rain. The city of lights was drenched by Wednesday morning. While many of us would describe this as a sight for sore eyes, given that the temperatures are high throughout the year, it was nothing less than a nightmare for many who live on the streets.

We often forget living in our comfy and warm homes what it must be like for those who live on the streets, but one person who hasn’t is activist Shaniera Akram, who jumped out of her bed the next morning to help those in need. She donated warm clothes to those in need on the streets of Karachi post heavy rainfall.

She took it to her Instagram to remind us of people on the streets. She captioned her post, “This morning was cold and wet, and there were women and babies soaked by the side of the road. The only bedding and clothing that many people own were drenched and muddy from last night’s rain.”

She cleared her intention of putting this out there. She wrote, “I’m merely reminding everyone who sleeps in a warm bed at night that the cold months brings so many problems for people out on the street.”

She truly inspired others to help those in need in this cold weather with her post and pictures. She further asked everyone reading to do the same by taking some time out and donating any warm items they had. “Tomorrow morning, take out what ever blankets, towels, jumpers, hoodies, scarves, old bedding, and socks that you have and give them to those in need.”

She also suggested doing so at 7 am as the general public isn’t out yet, and these people can be spotted easily on the sides of the roads and other places. “If you go about 7 am, you will be able to see the people in need on the sides of the road, under bridges, in bushes, on the beach, in sand dunes, at intersections, under blankets in vacant plots, and behind shops.”

On Saturday, the visually impaired diplomat from Pakistan, Saima Saleem, won the praise of many on social media, including Pakistan’s permanent representative to the United Nations Munir Akram, for her commendable United Nations General Assembly (UNGA) speech by using braille (a form of written language for blind people) for the very first time to present the country’s position.

As per the news, there’s more rain to come in the metropolis. Please take care of those in need. Have something to add? Let us know in the comments section below.