Sunday, June 26 2022
Top Posts
3 DIY Hotpot Recipes You Can Make at...
5 Tips to Keep Your Hair Sweat-Free During...
Fawad Khan to Make Debut in Ms Marvel...
“Women Can Accomplish Anything They Set Their Mind...
TikTok Releases First Album of Viral Hits
Mehwish Hayat Makes Her Debut as a Djinn...
‘Girls are No Less Than Boys’ Says Pakistani...
Punjab Government to Provide Scooties to All Female...
Is Akshay Kumar’s Upcoming Film ‘Raksha Bandhan’ a...
On This World Music Day, Spotify Celebrates K-Pop...
FeaturedSuccess StoriesTrailblazer 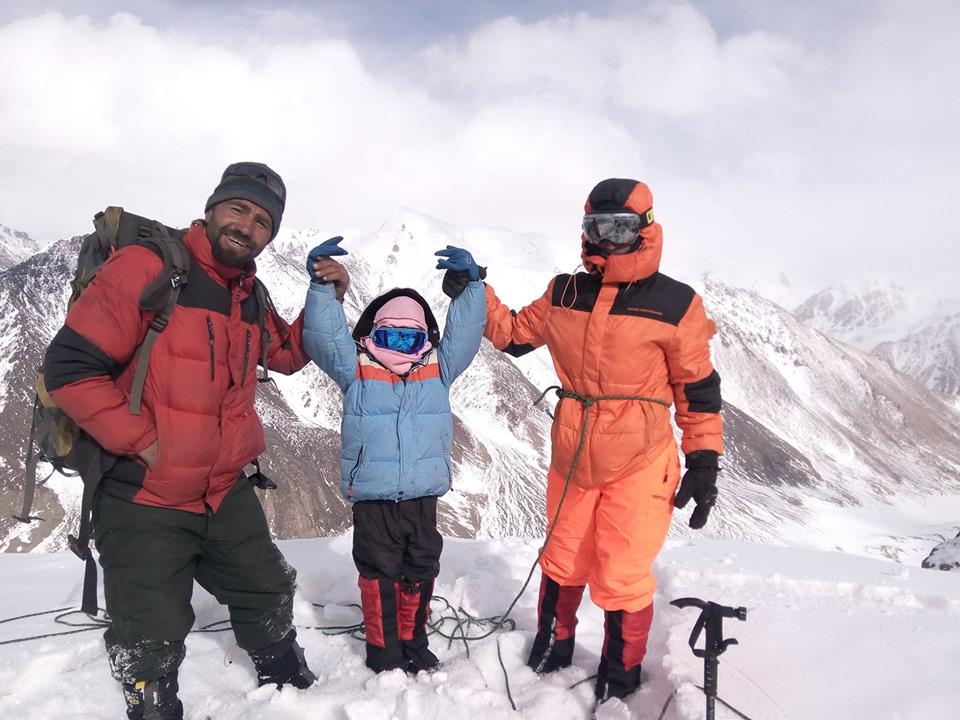 The 10-year-old powerhouse, Saleena Khwaja is Pakistan’s youngest mountain climber to have conquered a 7000 m high peak. It is said that great things come in small sizes, and the young talent is the best example of that. Deservingly earning the title of ‘Mountain Princess’, Selena climbed the 700-meter-high Spantnik Peak in 2019 and made the nation proud again – Spantnik Peak is a mountain in Spantik-Sosbun Mountains Karakoram in Nagar Valley, Gilgit Baltistan.

Hailing from Abottabad, Selena has climbed the 6050 metre Mingli Sar and the 5,765-metre Quz Sar Peaks in the past, and only after that she requested sponsorship for scaling Spantik peak on Twitter.

Mountain Princess is now 10 year old, this morning she becomes the youngest climber ever in the world to summit any 7,000 by scaling the 7,027 metre-high Spantik peak. Selena, we’re super proud of your courage & dedication at such a young age…. #TalentPakistan https://t.co/bdeD3lBAkL

“In less than one year, she was able to do Miranjani (3,000m) round trip in half the time,” said Selena’s father Yousuf Khawaja , while talking to reporters back in March 2019.

Her father who is a physical instructor, also revealed that Selena started climbing from the age of eight. She wanted all Pakistani’s to “Aim High, Work Hard and Achieve Your Goals”, post her latest success.

#SummitAlert#Pakistan 's 10 years old Selena Khawaja became the #youngest person ever to stand on top of #Spantik peak (7,027m) this morning. This record also holds special value as this makes her the youngest #climber ever to #summit a #7000er anywhere in the world#karakoram pic.twitter.com/t0sMTbzTcl

Aims to Climb Mount Everest Next

Ever since she climbed Mount Spatnik, Selena has been aiming to become the youngest to reach the tallest peak, Mount Everest which is 8,047 meters, reported Express Tribune.

Everest is the highest mountain above sea level on earth. Once Saleena climbs this, she will be the youngest to climb an 8000-er. If she accomplishes this task, she will break the record currently held by US and India, and become the youngest climber from Pakistan and the world. 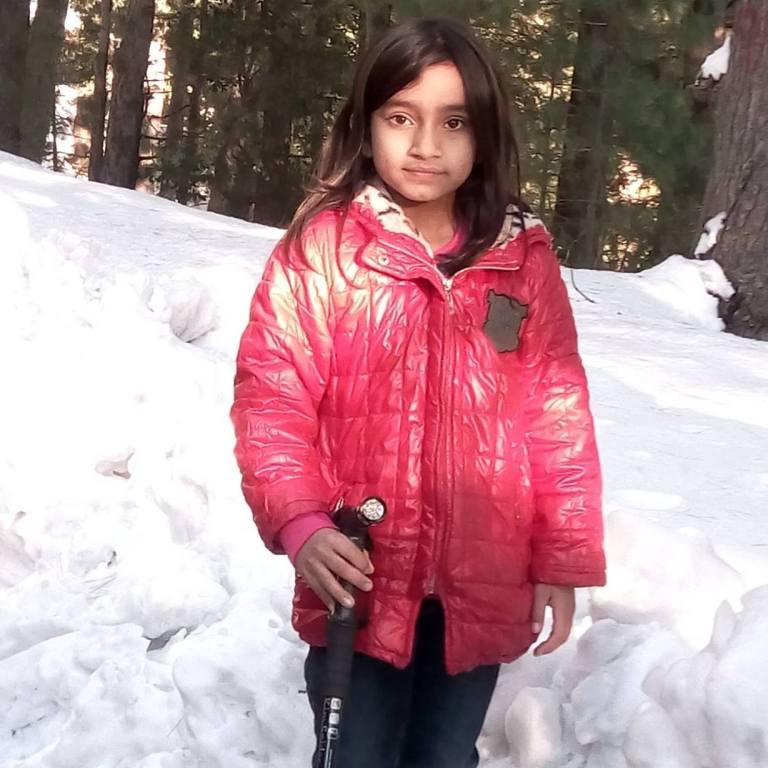 The young climber has already completed the preparations to climb the Everest.

Her father, who have put in a lot of effort into Saleena’s success, said that she had also climbed the 5,735 meter tall Shamshal valley peak.  She climbed this peak in winters, earning her the title of the youngest mountain climber.

“He encourages me a lot and whichever peaks I’ve climbed till now, he has always supported and encouraged me,” Saleena told Express Tribune.

Often referred to as the Mountain Princess, or the Mountain Queen, Saleena’s next goal is to climb the 8,848-meter Mount Everest summit.

A true inspiration and a living example to youngsters of today, Saleena restores our faith in the saying “nothing is impossible” or hard enough to accomplish if you set your heart and mind to it, and train hard to achieve it.

We congratulate Selena and wish her best of luck in her future endeavors. Hoping she reaches new heights and breaks this record, making our nation proud once again.

Stay for more news and updates.