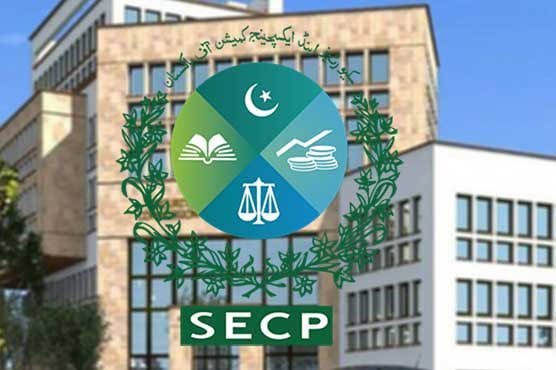 The Securities and Exchange Commission of Pakistan (SECP) has recently released its Women on Board‘s report. The report showcases a clear association between listed companies’ financial performance in Pakistan and gender diversity on boards. With women being on the board and in other positions, companies are doing better financially.

The data from Pakistan in the report demonstrates an evident positive influence of SECP regulations on board gender diversity in the listed companies. These said regulations had been witnessed essentially across three variables: 1) Women on board, 2) Women as chairpersons and 3) The number of independent women directors.

Statistics in the report say that women directors in the country have increased by 3 per cent ever since the regulations have been put in place. In 2017, the percentage increased to 8.8 per cent and later in 2019, 12 per cent. The per cent was relatively stagnant between 2015 and 2017 – when the regulations were not put into place.

Furthermore, a similar trend has been observed in various sector of the country by SECP.  The financial, textile, manufacturing, pharmaceutical and chemical, engineering and automobile, and energy show a tremendous increase in women directors. 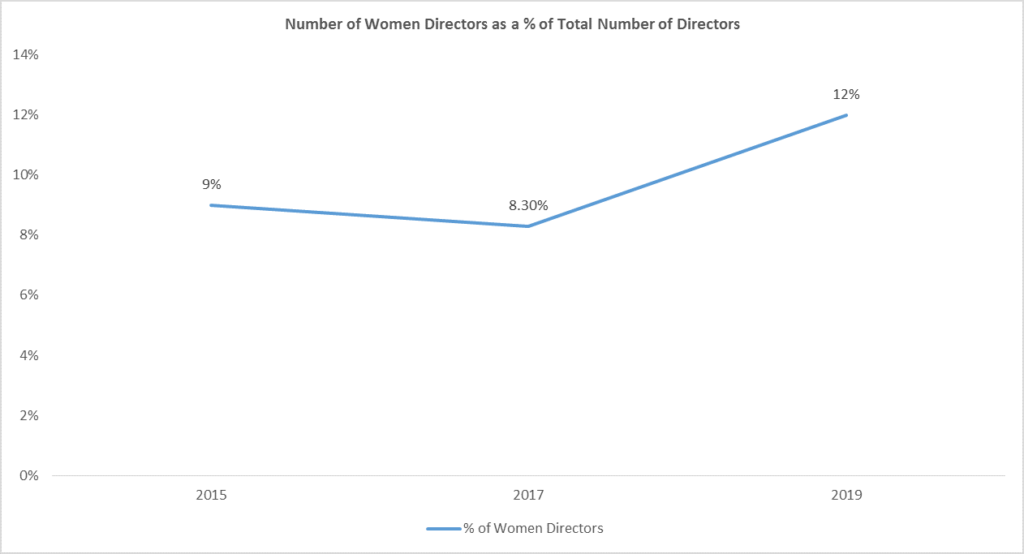 The highest number of woman directors are recorded in textile and manufacturing, 75 and 74, respectively.

Besides, the textile sector also represented the most remarkable improvement concerning the proportion of female chairpersons. In 2017, 8 women were chairperson in the industry and in 2019, the number increased to 13. The number of chairpersons also doubled in the Energy Sector.

A downward trend has been observed by the report stating that senior women occupying C-suite positions have fallen. The reason behind this might as well be the lack of a healthy corporate pipeline of future business leaders.

Pinktober 2022: Getting in Touch with the Feminine...