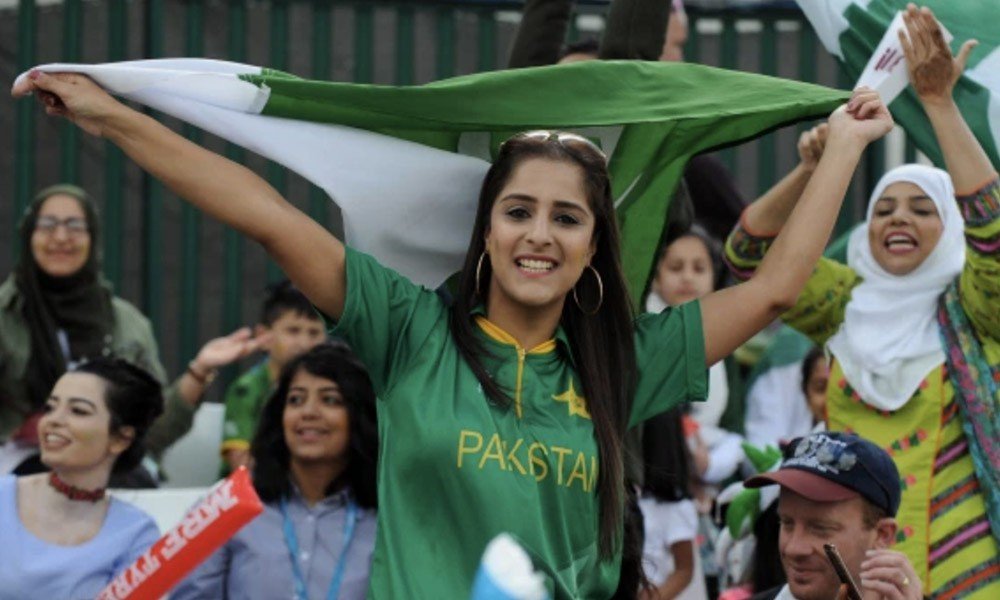 On Monday, Pakistan Cricket Board (PCB) appointed Alia Zafar as the first female governing board member. She has been appointed to her new designation for the next three years, says a leading news website.

The new constitution set by the board says that at least one female member must be on board among four independent directors. Others appointed alongside Zafar on the board include finance executive Javed Kureishi, economist Asim Wajid Jawad, and corporate executive, Arif Saeed. 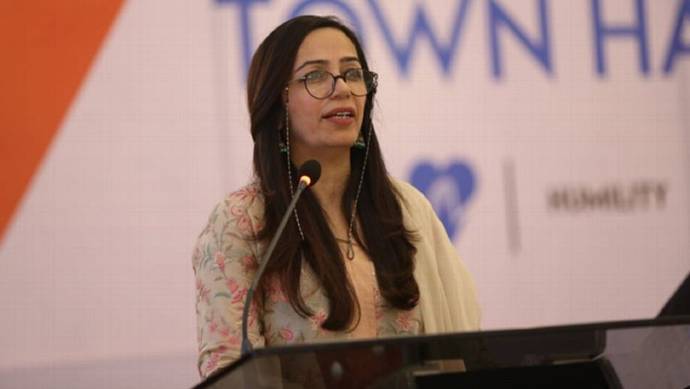 On this occasion, in a statement, PCB Chairman Ehsan Mani greeted her appointment. He said in a press release, “I welcome the newly-appointed independent members to the BoG, especially Ms. Alia Zafar, the first female independent member, which is a giant step forward in enhancing the PCB’s governance structure.”

“The four new members bring with them a wealth of diverse knowledge that will only improve the professional outlook and working of the PCB.” 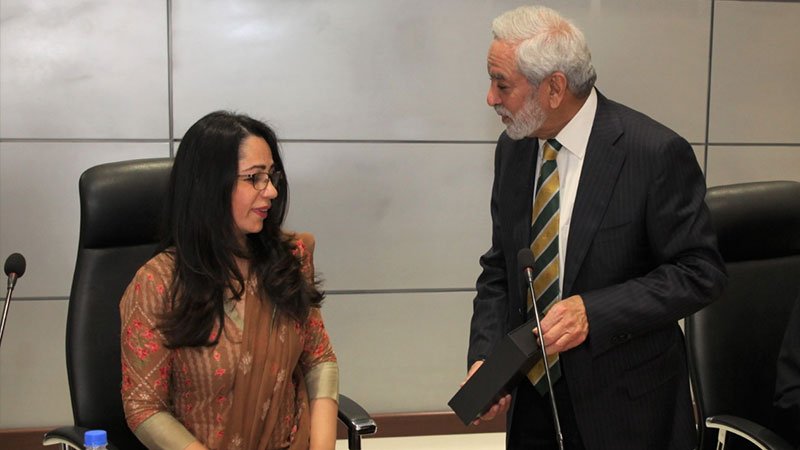 Alia Zafar has an MBA, Master of Arts degree, certifications, and diplomas from INSRAD France and Germany in innovation, learning, and social entrepreneurs.

Previously, Zafar has worked for several organizations and banks such as Aga Khan Foundation, UNDP, and USAID. Other than that, Zafar has also contributed as an HR specialist with proficiency in corporate governance,  capacity-building, and organizational design.

In a historic decision, PCB will have a female director on the BoG for the first time ever, with HR executive Alia Zafar appointed to the position.

She is an HR specialist with experience in capacity-building, corporate governance, organisational design & performance evaluation. pic.twitter.com/trtowHg9eU

Some positive steps by PCB which must be highlighted:

New constitution makes it mandatory to include at least one woman among four independent directors on its board of governors, so Alia Zafar has been included among four new PCB directors.