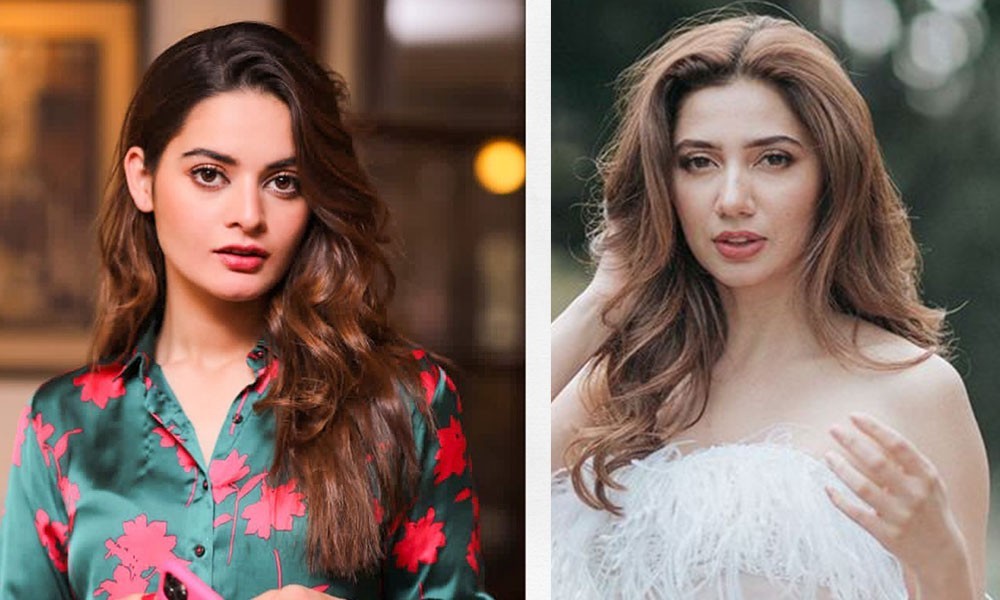 Pakistani actresses, Mahira Khan and Aiman Khan have made it to an inaugural 100 Digital Stars list 2020. The list highlights actors, singers, celebrities across Asia – Pacific region. A proud moment for Pakistan indeed! These stars on the list are chosen based upon their social media presence, influence, and follower count on vast social media platforms, making them popular online just as they are famous on-screen. 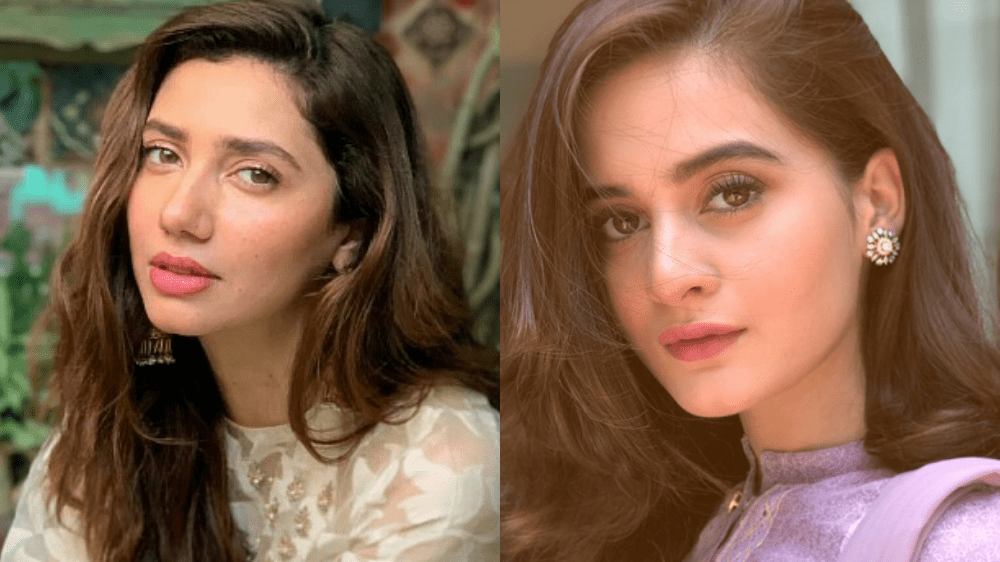 Mahira Khan has already stolen the show by also being chosen for BBC’s 100 women list 2020. Forbes official site wrote about the star: The star of Pakistani musical Superstar will return to the screen this year in action-drama The Legend of Maula Jatt, Pakistan’s most expensive film to date. Khan uses her social media presence—nearly 7 million Instagram followers and over 4 million on Facebook—to raise awareness about mental health issues, violence against women and breast cancer. 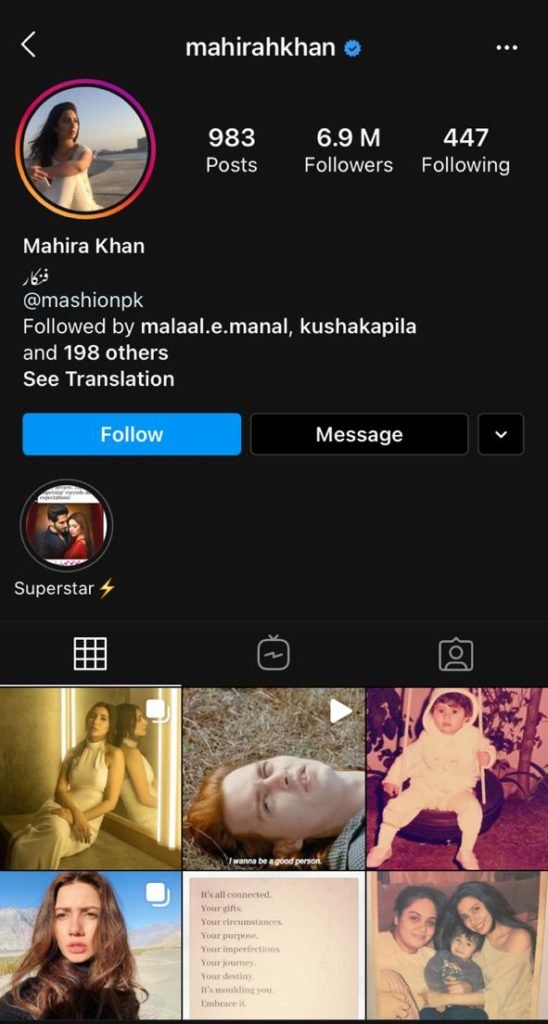 Aiman khan has earned her spot on the list by having the most followers on Instagram in Pakistan. The publication wrote on her profile: With nearly 8 million followers, Khan is the most-followed Pakistani celebrity on Instagram. She and twin sister Minal run the clothing site Aiman Minal Closet, with 249,000 Instagram followers. Last year she was nominated for Best Actress at Pakistan’s Hum Awards for roles in TV shows Ishq Tamasha and Baandi. 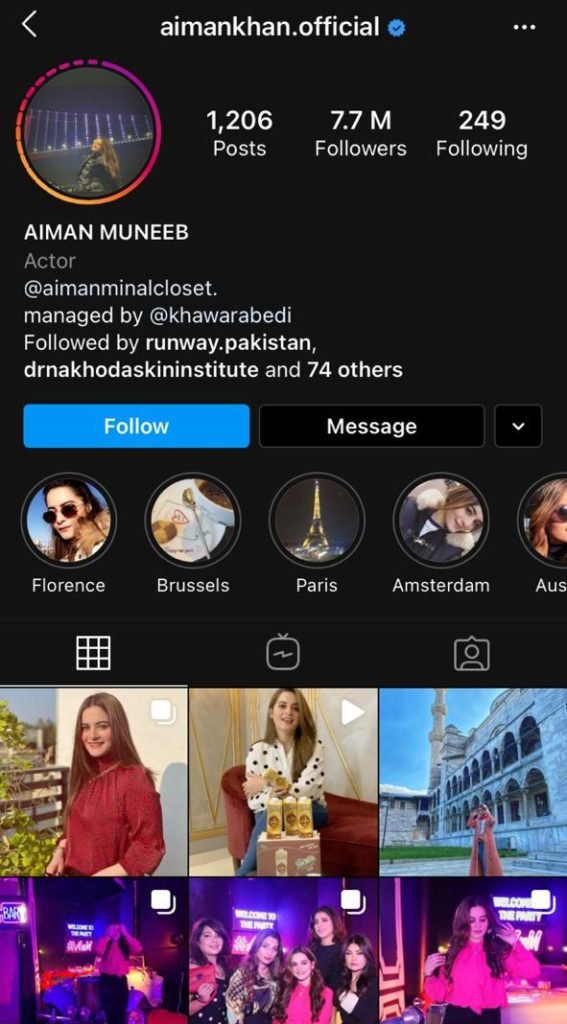 Other than Mahira Khan and Aiman Khan, Pakistani singer, Atif Aslam also made it to the list of Forbes Asia 100 Digital Stars List 2020 to have 22 million views on Asma-ul-Husna reciting Allah’s 99 names to restore the strength of the people of his country during the pandemic.

We are so proud of all our stars who have used their power of influence and social media to spread awareness and do better for this country’s people. Have something to add? Let us know in the comment section below.