Sarwat Gilani Doesn’t Want to Be Called a Feminist 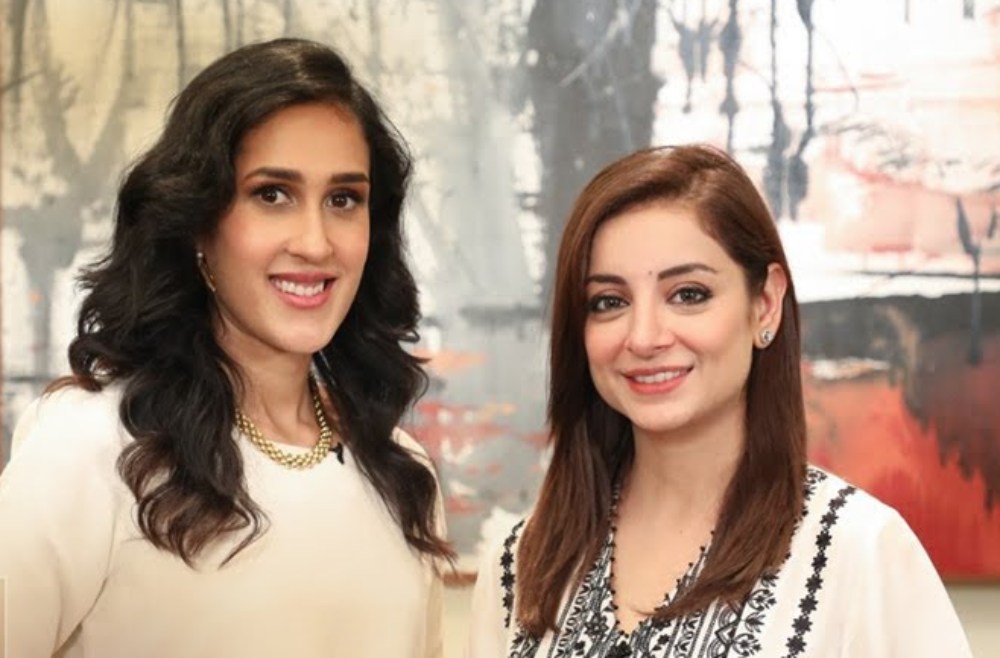 Sarwat Gilani made it to headlines yet again but this time for rather an unusual reason. The star famous for her popular web series Churails admitted in Mira Sethi’s talk show that she doesn’t want to be called a feminist. One would be surprised after a star like her who has worked in a pro-feminist series, an activist, and protesting rape culture would not want to associate herself with the ideology.

Speaking to Mira, Sarwat said, “Toxic masculinity is the worst virus. I wouldn’t say I am a feminist; I feel a man has his own place.” To which Sethi responded, “But feminism doesn’t say that a man doesn’t have his own place.”

To this, Gilani replied, “Yes, but I won’t keep chanting woman this or woman that. I feel there’s a certain time where women do need men, no matter how independent. I am an independent woman, but at the end of the day, I feel like I need somebody who will take care of me and who I can depend upon.”

Sarwat continued, “If we talk about feminism in Pakistan particularly, they think men have nothing to do with it. However, many men help take feminism forward because they support women, back them, elevate and encourage their women to take a step forward.”

Today, when people speak of feminism in Pakistan, we know that not one but multiple motivations are at play, which then varies with people and their ideas. Could it be radical feminists taking the stage and not allowing balanced point of views such as Sarwat’s to thrive? Or Sarwat not wanting to be labelled as a feminist to lose her following.

Whichever one it is, we think the interview is a must-watch! We see both the stars having a healthy discussion over the matter.

Both Men and Women Can be Feminists

She spoke at length about the topic. She said, “A lot of people think feminism is all about women, but I feel it’s not. It has to do with men as well. A man making alternations within himself can also be touted as feminism. We misunderstand the term. That’s why I wouldn’t call myself a feminist but someone who believes in equal rights,” she stated.

“I do understand why few men have issues with women. I try and understand men, as well. Like I feel that the women are very emotional. So I have two minds with this statement. And since I’m an actor and an artist, I tend to put myself in everybody else’s shoes, whether it’s a man or a woman. That’s where I feel I am conflicted,” she added.

We think overall Sarwat’s concepts are correct; however, her not wanting to be called a feminist has to do with the negative connotations attached to the ideology. Have something to add? Let us know in the comment section below.