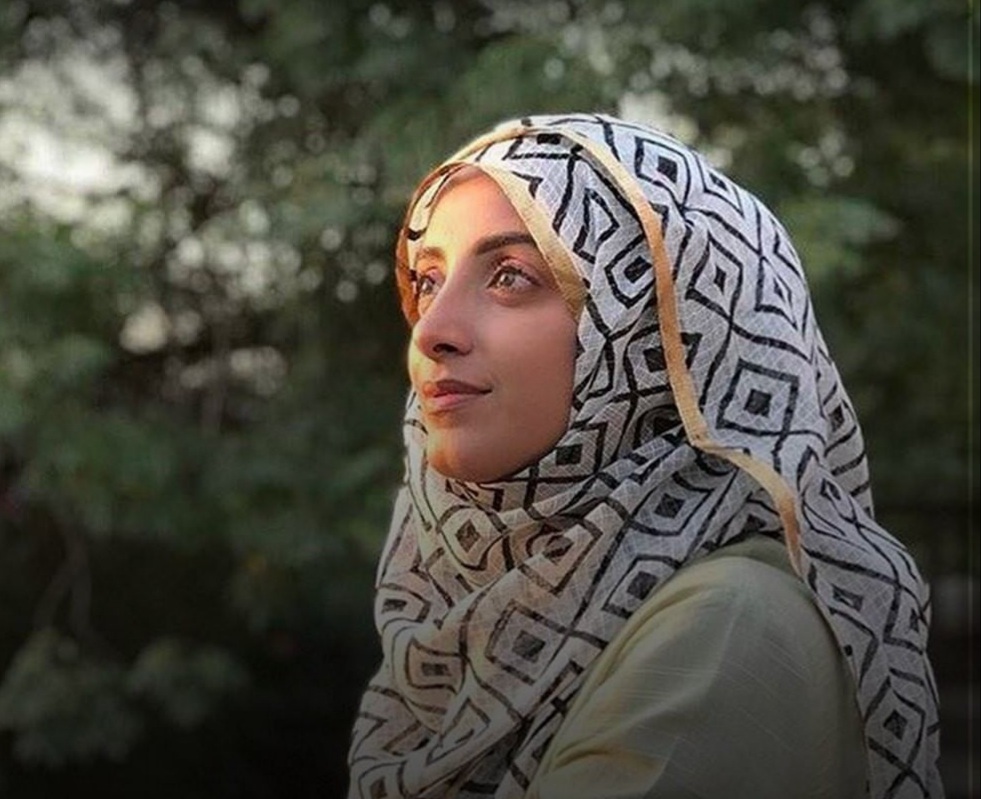 Former Pakistani actress Sanam Chauhdry has shared her transformation journey towards Islam on a Ramzan show called ‘Bunyad’ on air on PTV.

As fans know, Chauhdry had a change of heart some time ago. Before this, she was a big name in the Pakistani drama industry and was part of many hit dramas. At first, she removed all her images from social media and then announced her journey toward embracing Islam. While she made the announcement, she never revealed what persued her to turn over a new leaf.

The former actress was invited by PTV on its Ramazan telecast, where the host asked her to reveal details about her journey towards Islam. She revealed her turning point was when she was studying Surah Bukra from the Quran.

Speaking about her career as an actress in the Pakistani entertainment industry, Sanam said, “I was in a race, I thought this is what I have to do.”

She added, “I became an actress, I was continuously in a race, I wasn’t able to find peace in life. I always had my eyes ahead on what I had achieved and there was no point where I would be content”.

“As a child, I was taught about Allah and Quran, but I don’t know when I got lost. I had to find peace, and I understood it was only with Allah. Previously I had thought money is peace, fame is peace, and then I thought getting married will bring me peace, but none of those did.”

Vogue France has made it to headlines after it was criticized for glorifying Julia Fox’s headscarf amidst the ban on hijab in France for Muslim women. Many have deemed this as hypocritical behaviour by the publication that praised the headpiece of the model yet, did not call upon the state which banned the same piece of cloth for Muslim women. This has negatively impacted Muslim women as they are not given the freedom of choice to practice their beliefs.