Samina Ahmad to Play Role in a Hollywood Serial 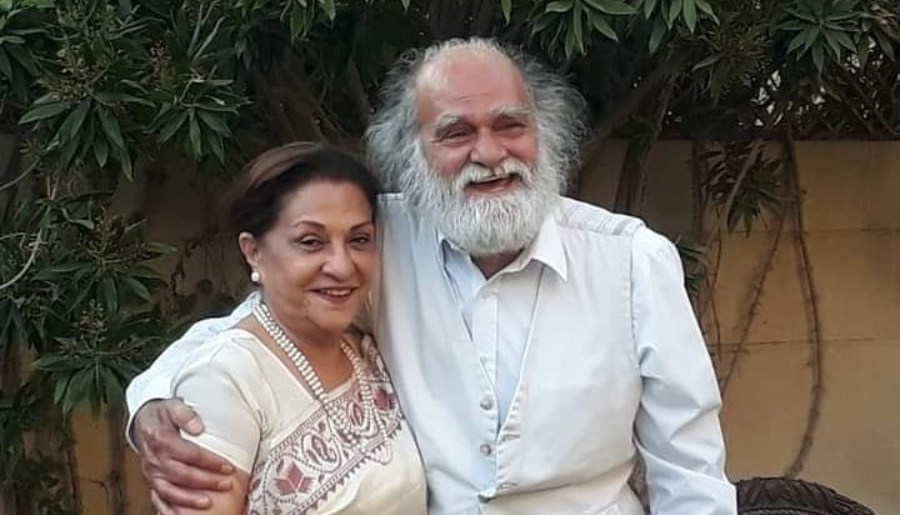 Veteran actress Samina Ahmad will appear in a Hollywood serial shortly. According to her husband, Manzar Sehbai, the actress is currently in Thailand to shoot the serial.

Sehbai didn’t announce the news separately that his wife, who is, of course, a cherished actress in Pakistan, has hit the jackpot and is working in Hollywood. He only mentioned this when a fan on his Instagram investigated his wife’s whereabouts after he announced that he got the first dose of his vaccine at a private hospital in Karachi. 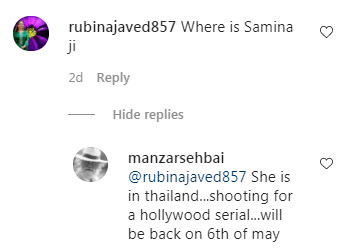 Fans are happy for the actress to be able to land in Hollywood. Previously, the actress has worked in the Urdu entertainment industry for almost 50 years. She also performed several PTV series, including Waris (1979), Alif Noon, and Family Front.

Samina Ahmad has also received Pride of Performance in 2011 for her contributions to the television industry. Last year, in April, she tied the knot with Manzar Sehbai in a private ceremony in Lahore.