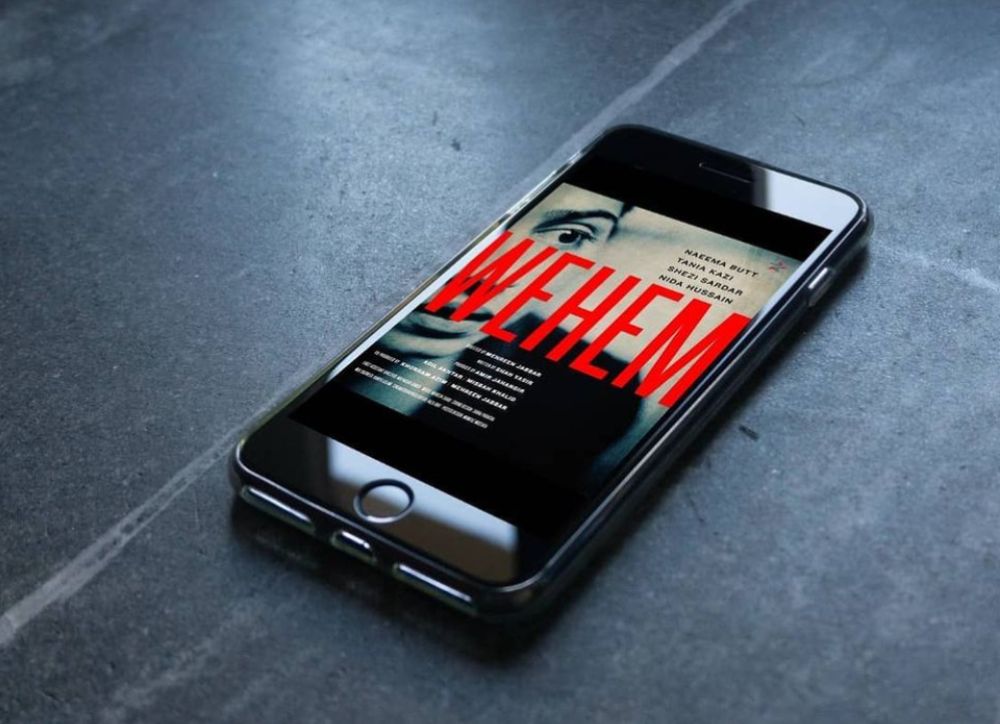 12 million people of Pakistan and 6th largest diaspora in the world has now its own digital platform. RINSTRA is Pakistan’s first short-form digital media platform for on-demand streaming and for creation of user generated original content on iRINSTRA. RINSTRA provides entrepreneurship opportunities to emerging and established content creators and film makers in Pakistan and beyond. RINSTRA gives content creators access to a large Pakistani community around the globe. 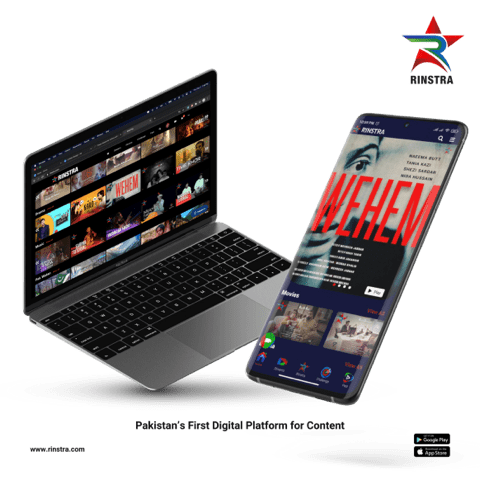 Speaking on the occasion of launch, Chairman and Co-founder, Rinstra Technologies Dr. Adil Akhtar said, “This is a milestone for Pakistan, as RINSTRA will enable the true creativity of the people in the emerging technological era. A person with an idea or creative skill can now impact the narratives of the media on his or her own. Artists and creative minds are ambassadors of Pakistan’s cultural diplomacy; our multi-faceted technology platform will provide opportunities to the current and upcoming talent in multifaceted forms. RINSTRA’s feature of on-demand premium content will provide entrepreneurship opportunities to emerging and established content creators in the country.

Pakistan’s most seasoned and diverse media professional, Amir Jahangir, Chief Executive Officer of RINSTRA Technologies, said that, “RINSTRA will prove to be a milestone for the media industry in Pakistan; he further said, “RINSTRA will be a pivot for the industry, where the content creators will start taking charge of their content by discovering, creating, showcasing, and monetizing.” This will create a new breed of media-preneurs in the country, which can change the narrative and storytelling techniques in the country. 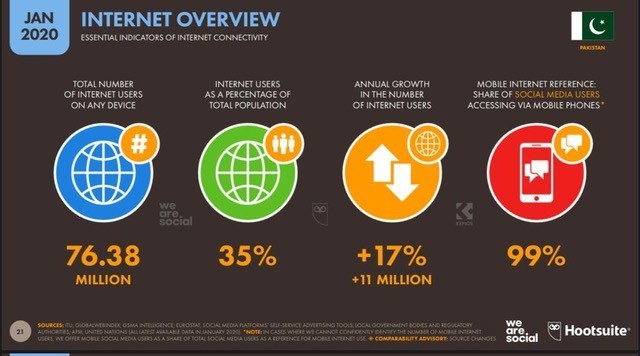 Expressing her views Chief Creative Officer of RINSTRA, Misbah Ishak Khalid said, “I sincerely believe that creative people in Pakistan are marginalized, due to not being recognized as part of a vibrant industry in the country”, she adds, “RINSTRA will create an ecosystem, where the creative people, especially our youth, will have opportunities to explore new content, new stories and new ideas. RINSTRA is a platform for our young filmmakers and storytellers to tell their own story. 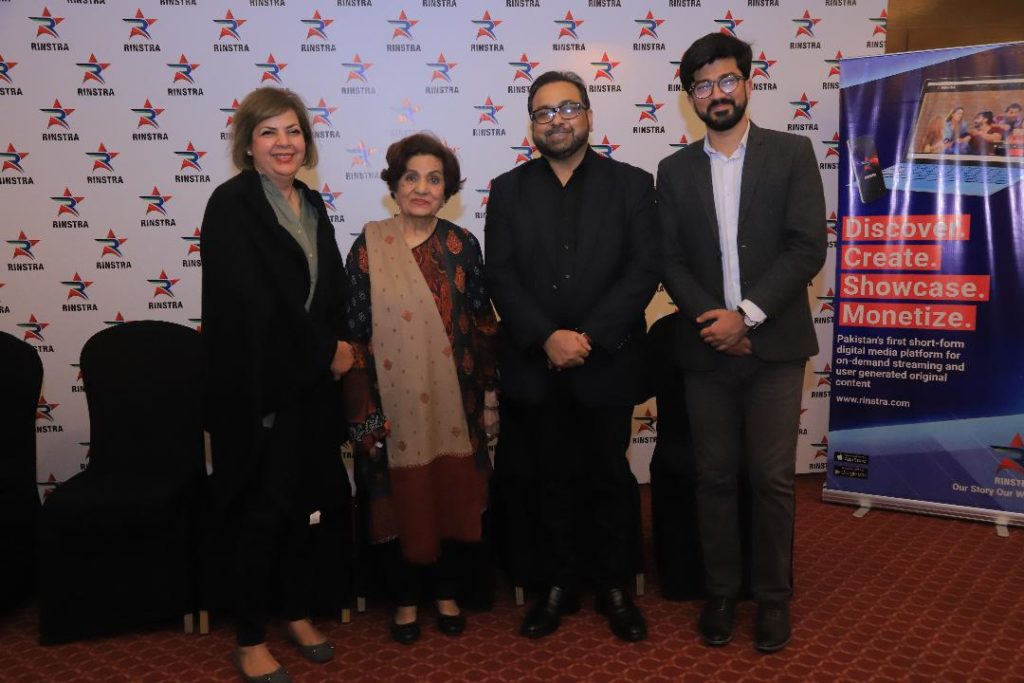 Pakistan is host to more than 76.38 million internet users, with an internet penetration of around 35% by January 2020. This includes 37 million social media users, almost 0.24 million new users are added every month in to the system. The social media penetration is at 17% of the population at large. The Pakistan digital industry has a total population of 164.9 million mobile connections. Almost 800,000 new mobile connections are added into the system every month.

Rinstra Technologies is registered in Pakistan as a limited by liability company under the companies ordinance 2017 of the Securities and Exchange Commission of Pakistan. The leadership and management of RINSTRA represent key media professionals in Pakistan, Middle East, Europe and the North Americas. RINSTRA has been incubated by DICE CAM (Creative Art & Media) Platform of DICE Foundation since February 2020.

YLC Brings Umair Jaliawala to Encourage Youngsters to level Up Their Game!