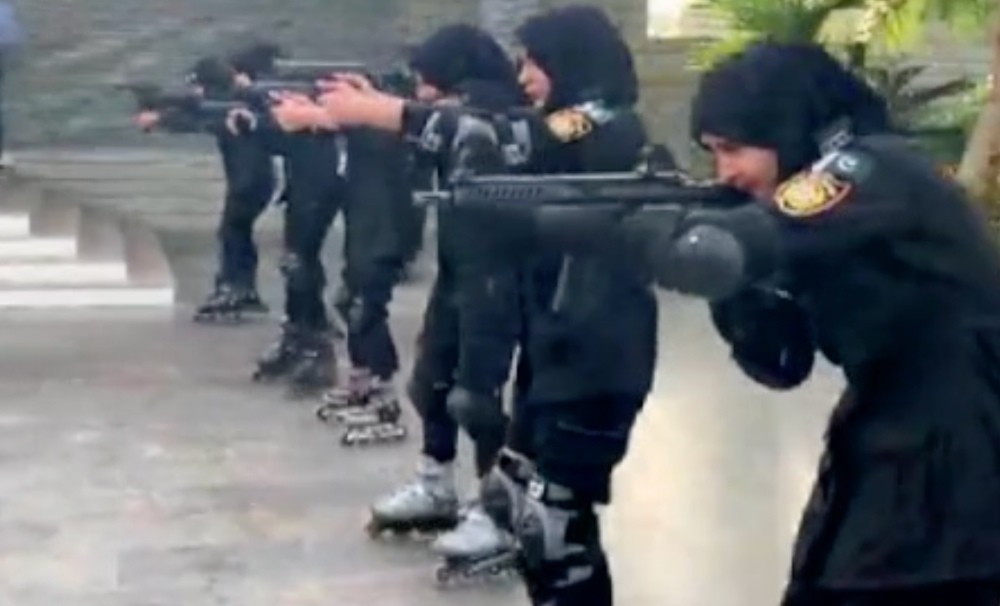 The Sindh Police have formed a skating squad in Karachi to patrol narrow alleys and streets where it is difficult for police vehicles to reach during a hunt. Often, after carrying out street crimes, criminals take off due to this very reason, which is why the new squad is necessary.  The law enforcement department’s special “Skating Force’s” sole purpose will be to curb street crimes and provide relief to the citizens. 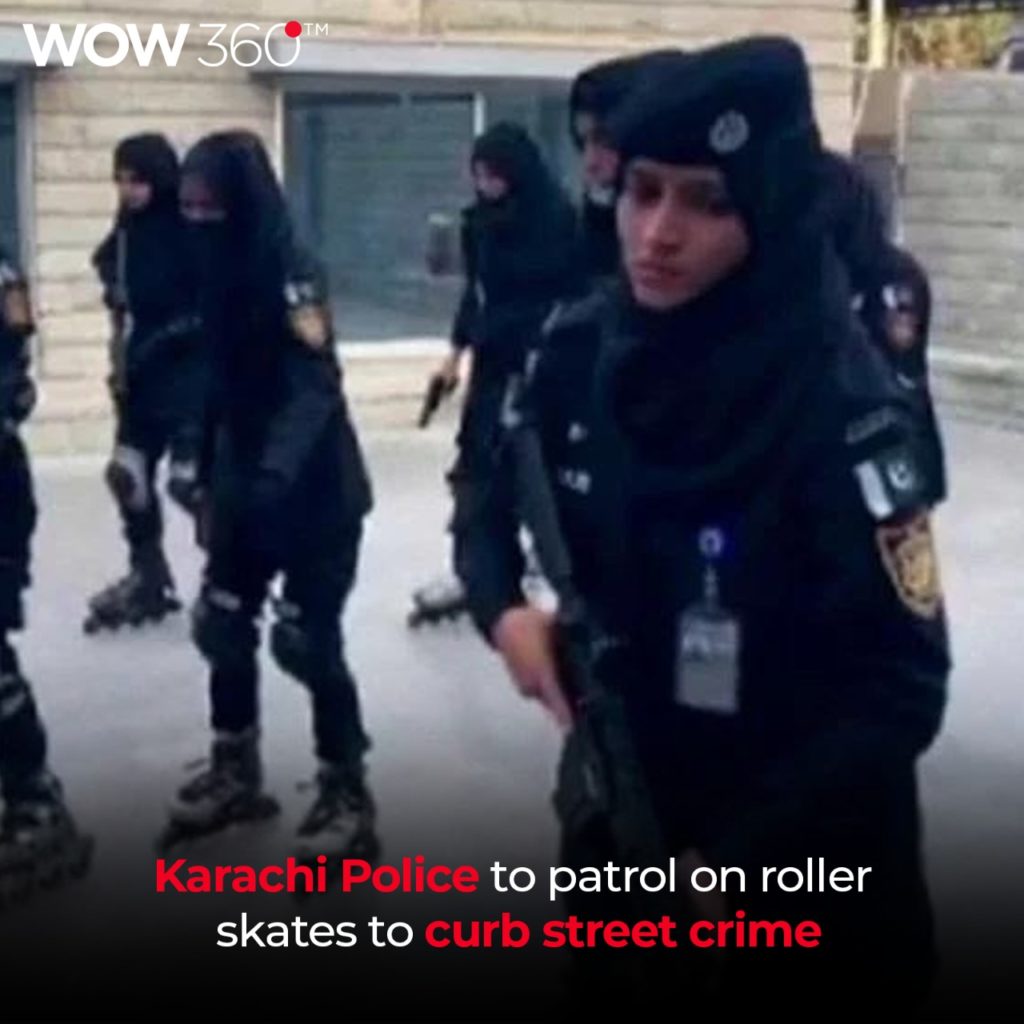 Special Investigations Unit Commandant Dr. Farrukh Ali Lanjhar displayed his hopes in an interview conducted by a TV channel. He said that the skating police force would help overcome street crimes, “Foot patrolling is an extremely tedious job. Roller skates will give an edge to chase and apprehend [suspects].”

The Skating Force Comprise of:

The skating squad consists of a total of 20 police officers: 10 armed women and 10 armed men. The purpose of launching this force was to chase the criminals on feet in narrow alleys, traffic jams, and other circumstances where LEAs and the regular police patrol cars encounter difficulties, smartly. 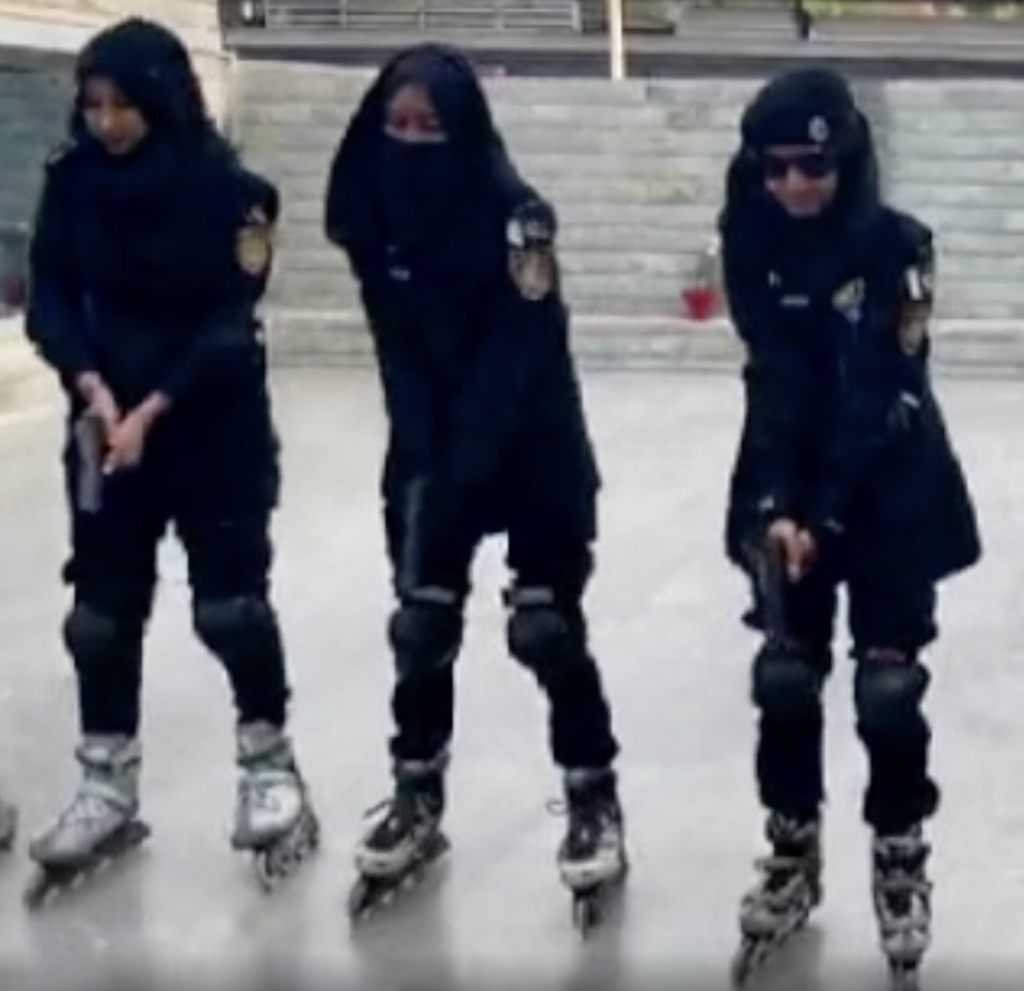 Where is the Skating Force Being Trained?

Special Security Unit (SSU) is where the new squad’s training is taking place and is reportedly in its final stages, the Police department confirmed. The new team is trained to shoot while skating and cross stairs, particularly when hunting a perpetrator.

It is notable to mention that Pakistan is not the first country to introduce the skating squad. Many other countries have skating squads in the police comprising of both men and women, which have proved beneficial in effectively curbing street crimes. Even though the general public is criticizing the move, it is still a different approach, and time may tell of its efficacy.

While we think the effort is unique, we also know that 20 police officers on skates are not enough to curb street crimes for the current population of Sindh. Have something to add? Let us know in the comment section below.