Remembering Jinnah on Quaid Day with these 5 Quotes 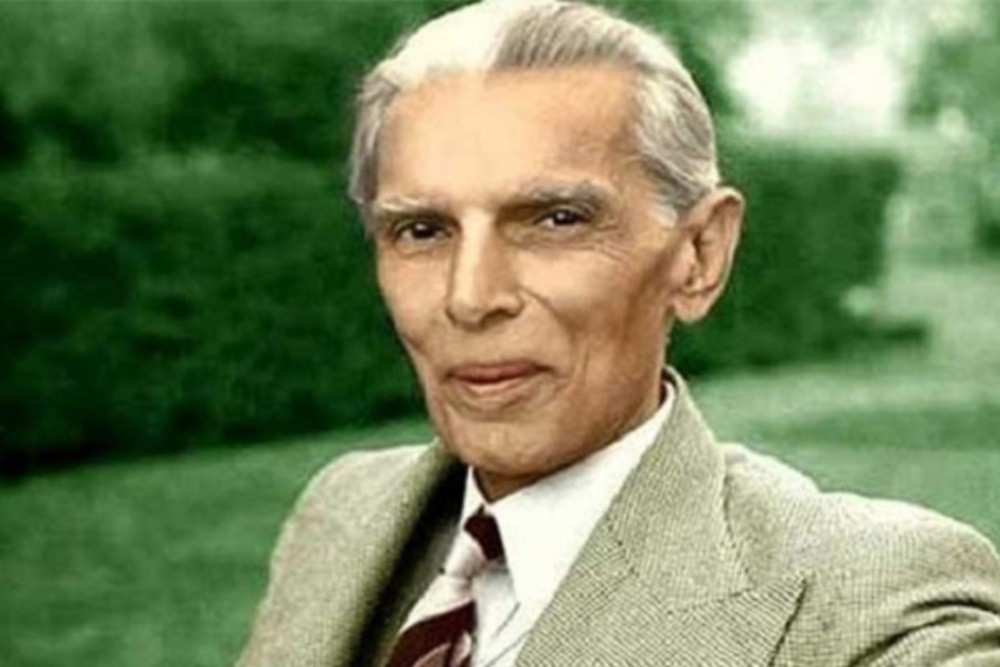 The founder of the nation, Quaid-e-Azam Muhammad Ali Jinnah, was the force behind Pakistan’s establishment. The word Quaid-e-Azam means a great leader, and baba-e-qaum, meaning Father of The Nation. On the 25th of December, his birthday, also known as Quaid day, we have compiled 5 quotes in his warm memory.

Other than being a founder of the nation, Muhammad Ali Jinnah was a barrister and a politician. He was born a great leader in Karachi, 1876 and was the one who verbalized the eagerness of Indian Muslims, which emerged in the creation of our great nation. 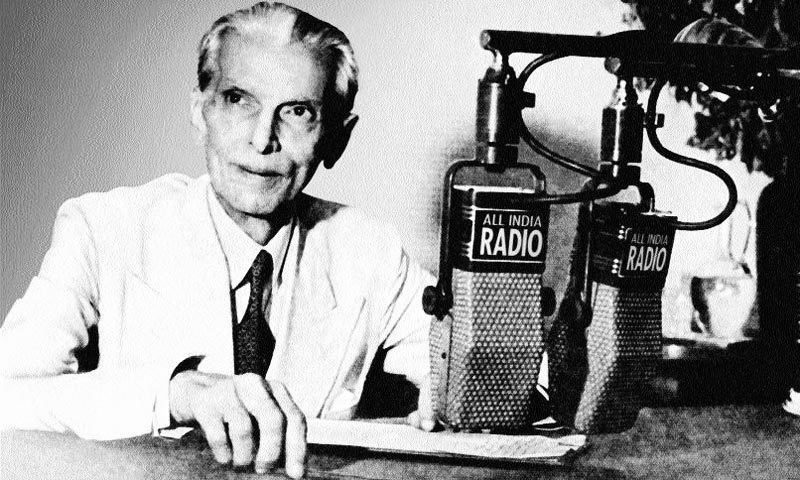 His Contribution to Pakistan

His extraordinary vision made the complex task of establishing a Muslim state possible on 14th August 1947. His role didn’t end there. He went on to serve the nation he so tirelessly worked for as Governer-General. He was active at the beginning in administration and addressed the problems of an anew born state.

He made efforts to curb religious violence, protected minorities in the country, convinced them to stay back, and provided relief to millions of refugees. He established the military, educational institutions, and the government. He also crafted Pakistan’s economic policy and currency.

On 11 September 1948, at the age of 71, just over a year after Pakistan’s creation, Jinnah succumbed to TB and lung cancer.

Here are his quotes:

“There are two powers in the world; one is the sword, and the other is the pen. There are great competition and rivalry between the two. There is a third power stronger than both that of the women.”

“You will have to make up for the smallness of your size by your courage and selfless devotion to duty, for it is not the life that matters, but the courage, fortitude, and determination you bring to it.”
― Muhammad Ali Jinnah

“Come forward as servants of Islam, organize the people economically, socially, educationally, and politically and I am sure that you will be a power that will be accepted by everybody.”
― Muhammad Ali Jinnah

“I do not believe in taking the right decision; I take a decision and make it right.”
― Muhammad Ali Jinnah

“No nation can rise to the height of glory unless your women are side by side with you. We are victims of evil customs. It is a crime against humanity that our women are shut up within the four walls of the houses as prisoners. There is no sanction anywhere for the deplorable condition in which our women have to live.”

Top 5 Makeup Artists For Your Wedding Day in Karachi