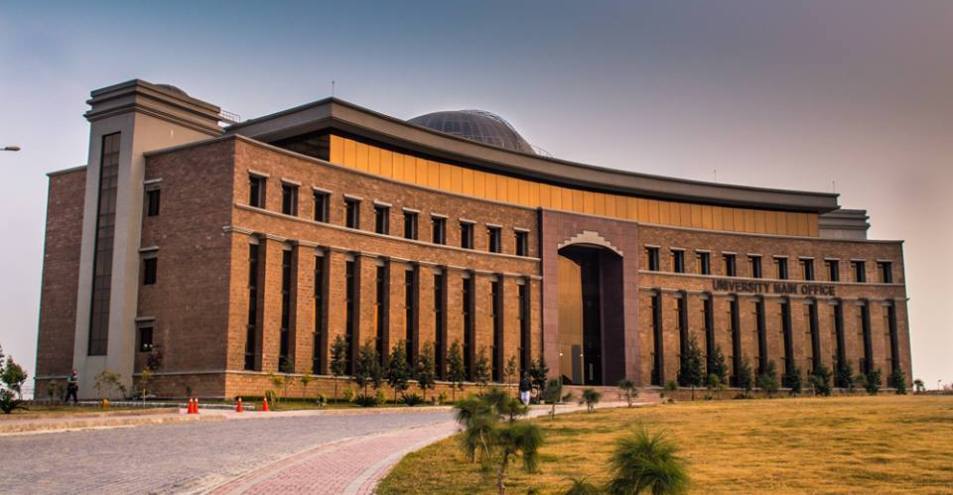 The Quacquarelli Symonds (QS) Asia University Rankings for 2022 are out now, and 2 Pakistani universities have made it to the top 100 universities in Asia.

For the 5th consecutive year, The National University of Sciences & Technology (NUST) has retained the first position among the 47 Pakistani universities included in the list. The varsity was previously ranked 74th, but it has climbed two spots this year with an overall score of 51.3, landing amongst the top 11 % of universities in Asia. Since 2018, the university has jumped 17 spots from 91st position to 76th position in Asian rankings. NUST is the only fast progressing university during this period.

Quaid-i-Azam University is the second university that made it to the top 100 universities in Asia with 46.8. It managed to secure 94th position on this list year.  On third, fourth, and fifth spots are Lahore University of Management Sciences (LUMS), COMSATS University Islamabad, and the University of Punjab.

Universities are ranked on 11 key indicators this year. These include academic and employer reputations, the number of staff holding a PhD, and the percentage of international students.

“As in last year’s rankings, Mainland China boasts the most universities – 126 out of the 687 schools featured – with India and Japan in second and third place. This year also sees strong representation from South Korea and Taiwan. ”

Here’s How Pakistanis Can Invest in Turkey to...

First-ever MagnifiScience Centre for Children Opens Up in...