Sunday, June 26 2022
Top Posts
4 Antioxidants That Your Skin Needs if you...
5 Ways to Prevent Ovarian Cysts in Women
3 Lassi Recipes to Beat the Heat in...
3 DIY Hotpot Recipes You Can Make at...
5 Tips to Keep Your Hair Sweat-Free During...
Fawad Khan to Make Debut in Ms Marvel...
“Women Can Accomplish Anything They Set Their Mind...
TikTok Releases First Album of Viral Hits
Mehwish Hayat Makes Her Debut as a Djinn...
‘Girls are No Less Than Boys’ Says Pakistani...
CultureNewsSocial Issues 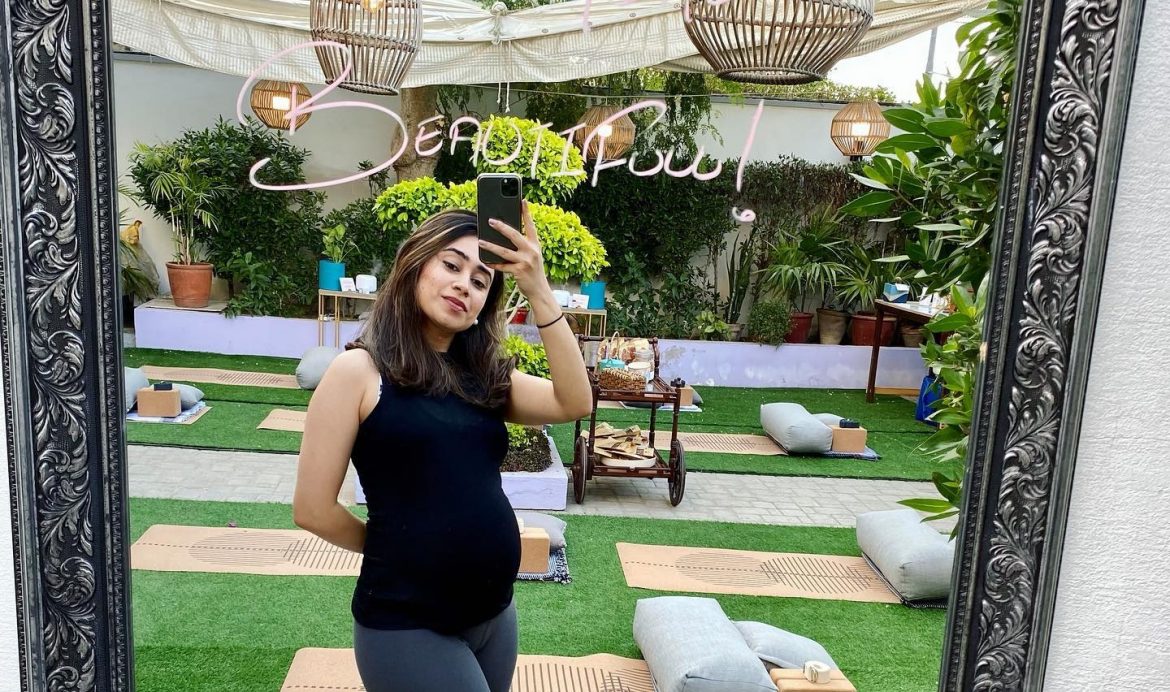 A prominent media channel told a pregnant yoga instructor that her recorded segment didn’t make it on air because Pakistan Electronic Media Regulatory Authority (PEMRA) would have issues with having pregnant women on the show.

Raasti Said Diwan, the 7 months pregnant yoga instructor, was reached out by the media channel to appear on their show’s segment. She was happy about the exposure and agreed to appear on the show. The segment was filmed, and she was told that the segment would air on Monday.

On Monday, when she sat down to watch her segment with her family, the segment never aired. When she investigated, she found out that it was cut. The channel said they cut it out because the regulatory authority would have an issue with a pregnant yoga instructor being on air.

She took it to social media to explain the situation. She said, “the purpose of this post isn’t to add another rant against PEMRA, it’s to acknowledge that the cards are stacked against women, and ignoring that fact or downplaying it doesn’t serve us. I want to be angry, and I want us to all be angry and continue to be angry. I’d rather be angry at something morally incorrect than apathetic to ills around me.”

She then listed how women have been policed all their lives. The system is stacked against women, she said.

“From ‘susraali mahol,’ to the lack of mobility we’ve faced all our lives, to parents regulating our behavior with ‘log Kya kahein ge,’ to labels as ‘too feminist’ or ‘has an issue with everything’ or ‘it’s just like that for women’ when we speak out, to ensure that true feminism remains on the fringes of mainstream society, to PEMRA regulating visuals of pregnancy – the system is stacked against us, and a haha hehe hoohoo doesn’t get us anywhere.”

Here’s to hoping that pregnant women, too, will get representation.

Streaming giant Netflix has approved the first original web series from Pakistan. The upcoming Pakistani series on the platform will comprise 3 seasons and 13 episodes each. Given that Netflix is sponsoring the series, the budget for each episode will be reportedly big. Journalist Hasan Kazmi first announced the news on a micro-blogging website. He wrote in a tweet…