Female Character Shaming Continues in dramas: Where is the Pakistani Drama industry headed? 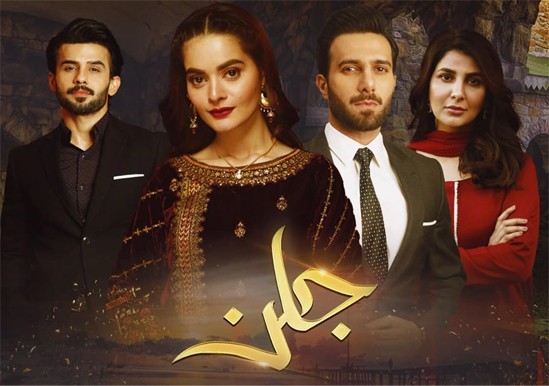 There is a new trend that has caught on in the Pakistani drama industry and it’s female character shaming. Women in Pakistani dramas are shown in inappropriately negative roles, portraying toxic marriages, illicit affairs and unhealthy family relationships.

Recently in a notification, Pakistan Electronic Media Regulatory Authority (PEMRA),  banned the ARY Digital’s drama Jalan on Thursday. This happened due to many complaints the drama recieved for showing indecent content that shouldn’t be practiced in our society.

Previously, a Pakistani drama Pyar Ke Sadqe was also banned for showing content which is against the morals and norms of our society. Apparently this time it was Minal Khan’s drama Jalan to be banned by PEMRA.

The drama Jalan, starring Emmad Irfaani, Minal Khan, Fahad Shaikh and Areeba Habib  was first aired on the 17th of June 2020. Even though the show has some popular celebrities playing lead characters, the drama sparked fury and disapproval amongst the local audience.

Viewers are registering their complaints in this regard on the citizens portal and to Pemra via the authority’s social media accounts and its call centre.

Moreover, PEMRA mentioned earlier thar the channel should review the content due to complaints through Pakistan Citizens Portal but no action was taken and the producers went tone-deaf, which is why PEMRA has now put an immediate ban on the show Section 27 of the Pemra Ordinance.  The show has troublesome script about an illicit affair between a man and his sister-in-law. Disapproval regarding the drama’s plot has been spreading like wildfire all over social media ever since the drama started airing on ARY digital. 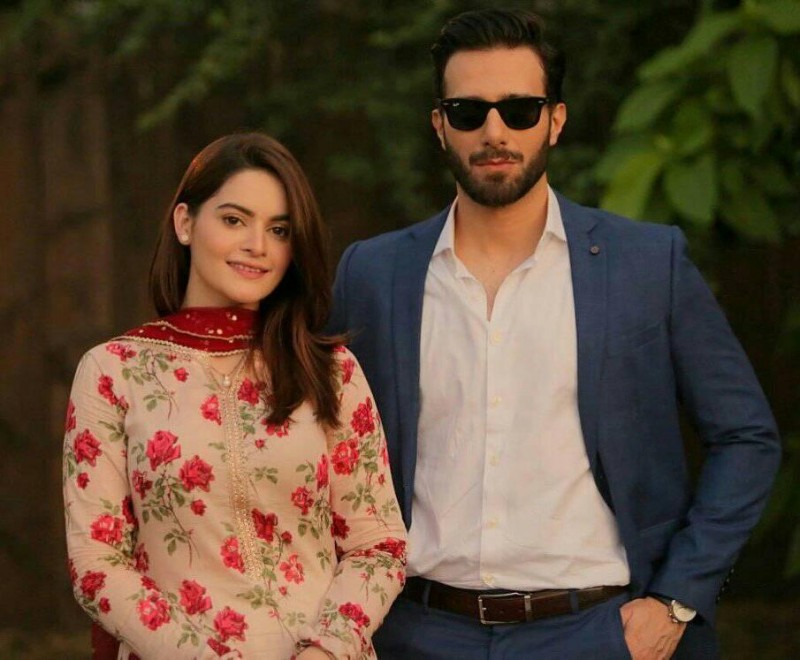 The drama Jalan was banned on 10th September Thursday after broadcasting 13 episodes on ARY.

Not just Jalan, there are a few other examples of dramas showing female characters in a negative light, spewing hate and toxicity, for example Nannd and Hasad.

This drama has recently started airing on ARY digital. Minal gets married to Shahroz and Fazia Hassan plays the role of Nand who is not ready to leave her mother’s house even after she’s married to Aijaz Aslam and has a spoiled young son. The Nand is not interested to make her own home a pleasant space for her new family and her two brothers and mothers don’t have the guts to tell her ‘No’.

From the name it is clear that the entire story revolves around a Nand with evil intentions who is a controlling sister and starts feeling insecure the minute he gets married to Minal. She only plans to destroy her Bhabi’s life.

Another example of a drama portraying toxic female characters was ‘Hasad’ – this too starred Minal Khan.

Minal aka ‘Naintara’ is a kind girl with pure intentions and gets married to Shahroz Sabzwari as ‘Armaan’ in the beginning of the show but he dies and Nain tara is left heart broken. Later on Nain tara is asked to marry Armaan’s elder brother ‘Noor Hassan’ as Farhan who is already married to Arij Khan as Zareen who plays an evil role and had always been envious of Armaan and Naintara’s relationship since her own husband Farhan was never expressive about his feelings towards her.

She leaves no chance to belittle and degrade Naintara and conspires against her throughout the show by either poisoning her or hurting her by any means.

Why does Minal, despite having great acting potential and a massive fan following, choose to do such poor scripts. Why doesn’t she experiment with different scripts like Sajjal or Saba Qamar or other popular Pakistani actresses? I think it’s high time she starts realising the power of her influence on the masses, and the message she is conveying to her audiences through such roles.

My question is, Where is our Pakistani drama industry heading?

Are we learning nothing from foreign content? So many celebrities in Pakistan are jealous of Turkish series ‘Diriis Ertugrul’ getting all the spotlight, but have they realized for once that the show focuses on how they strive to spread Islam back in the time? how our religion tells us to be kind towards a person belonging to another religion?

Not just that, Ertugrul and Halima Hatun’s relationship and love speaks volumes in terms of strength; the bond they share is what we need to show in our dramas. The entire cast  of this Turkish series shares unbreakable and unshakable love, strong family structures following respect, moral and ethical values. We need more dramas like Zindagi Gulzar Hai where females have strong characters and don’t need anyone else to support them because they strive to be independent. Dramas likes the ones from the 80’s ‘Ankahi’ ‘Dhoop Kinare’ ‘Tanhaiyan’ is what we want to see reflected in current dramas.

What are your thoughts on this? Let us know in the comments below.

This Girl Was Denied A Bike License In Karachi Because Of Her Gender: Real News or a Mistake?