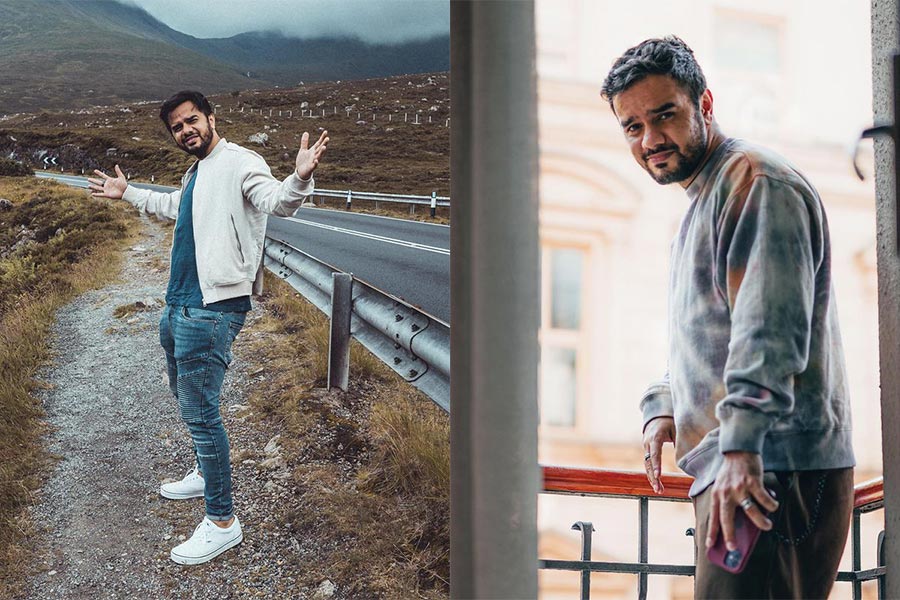 Pakistani YouTuber, Irfan Junejo with 1.13M subscribers on the video-sharing platform, had the honor to be featured on YouTube’s official Instagram page on the weekend.

The social media platform termed Irfan’s channel as ‘cinematic universe’ and promoted his YouTube channel by adding its link to its bio so more people can visit for great content. The caption says, “Head to @irfanjunejo‘s channel to wander into his cinematic universe 🪐 Link in bio to check out his channel.”

Ironically, the country’s most celebrated award shows with Best YouTuber’s category didn’t even nominate Irfan as a consideration. However, after the platform itself gave a shoutout to Irfan, fans termed his content in a league of its own. This proves that his content is making noise for good, and he doesn’t need any recognition from local award shows.

Earlier this month, Irfan’s video ‘How NOT to get a Million Subscribers!’ was much appreciated by fans as it touched on sensitive topics such as mental health, body image, etc. Irfan took a break from YouTube gave his audience a great vlog to explain why he took a break.

Other than this, Irfan is popular for his travel vlogs too. If you have not come across the YouTuber yet, you are surely missing out on some great content. Head to his YouTube channel, where you can stream over 250+ videos based on many topics.

YouTuber Sham Idrees and his wife, queen froggy, claim that they were not served at a restaurant in Canada because they are Muslims. Idrees uploaded clips from the incident where they said that the staff was islamophobic and discriminated against the hijab. Other speculations on the internet say otherwise. Many witnesses claim that the staff refused to serve them due to COVID-19 SOPs.