Sunday, June 26 2022
Top Posts
4 Antioxidants That Your Skin Needs if you...
5 Ways to Prevent Ovarian Cysts in Women
3 Lassi Recipes to Beat the Heat in...
3 DIY Hotpot Recipes You Can Make at...
5 Tips to Keep Your Hair Sweat-Free During...
Fawad Khan to Make Debut in Ms Marvel...
“Women Can Accomplish Anything They Set Their Mind...
TikTok Releases First Album of Viral Hits
Mehwish Hayat Makes Her Debut as a Djinn...
‘Girls are No Less Than Boys’ Says Pakistani...
CultureSports 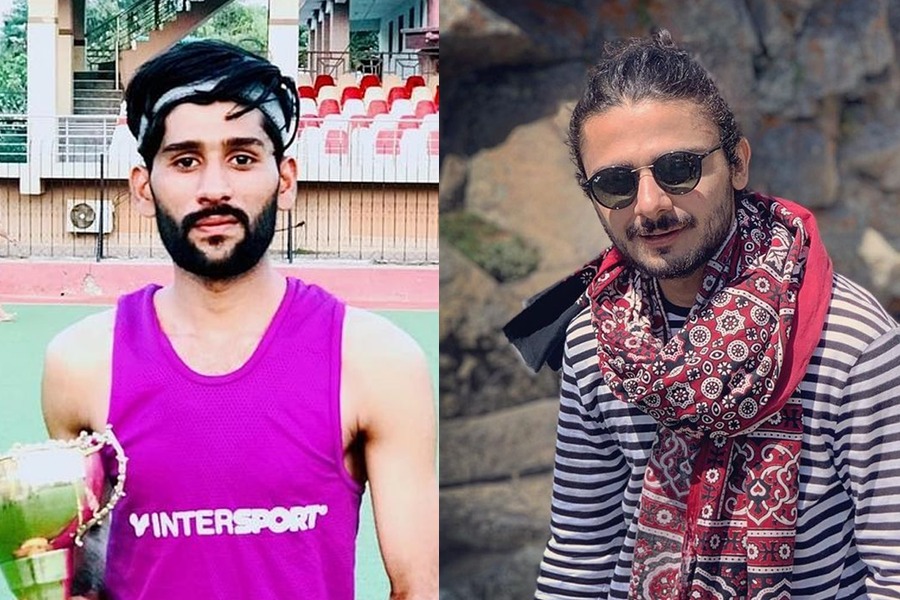 In Pakistan, athletes and artists often are seen doing odd jobs after they have trouble finding work in their specialized fields due to lack of opportunity or authorized bodies.

One such story of a Pakistani national hockey player Zareen Khan came forward when a local news channel covered Khan’s story. Khan told the news channel, “There is a lot of talent in Pakistan, but we don’t get any opportunities that is why I am selling Sharbat here.”

Zareen Khan from Peshawar is pronounced as one of the best players in 30 years by Islamia College University. He has won 3 gold and 2 bronze medals. Because of the lack of opportunity to play in his field and make an income out of it, he is selling gur ka sharbat on the streets of Peshawar. His story truly touched many hearts and also caught the attention of thousands of Pakistanis across the country.

Umar Khan, aka Ukhano, is a popular YouTuber after coming across his story, used his platform to put out a story asking for donations of 180K  for Zareen as his education has come to a halt.

Within 24 hours, he collected the full amount and sent it over to Zareen in Peshawar with the help of Sisters In The City, run by Pashtun sisters surviving as advocates in Khyber Pakhtunkhwa.

Upon receiving the amount, Zareen’s faith was restored in humanity. He has pledged to continue his education with the donations and study harder while also focusing on his only passion, hockey.

Females in Pakistan are set to make the country proud and break all glass ceilings and gender-based stereotypes. Gone are the days when it was considered taboo for a woman to play and excel in sports. Pakistani athletes are now world-renowned in various sports, including cricket, hockey, tennis, and squash. Samina Baig, Bismah Maroof, Sana Mir are some of the women excelling in their respective sports.