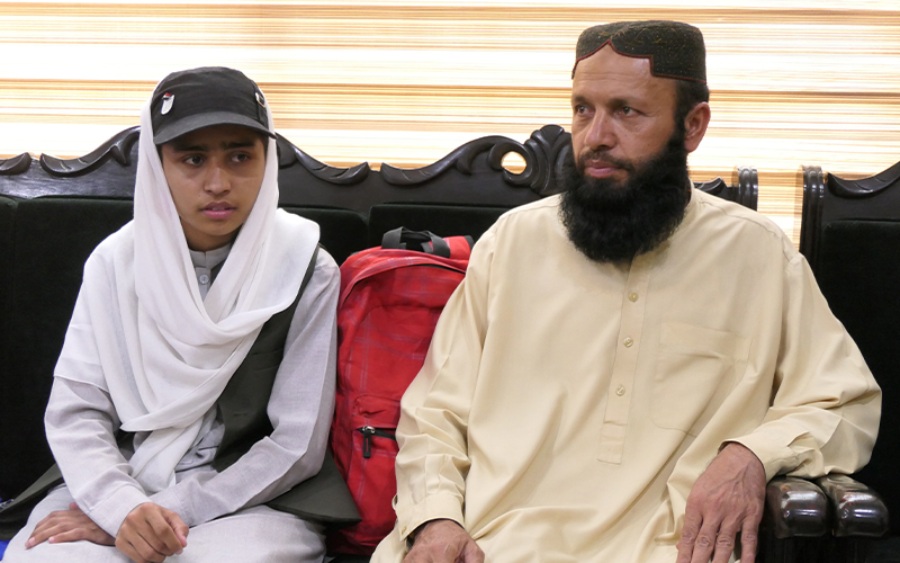 The 17-year-old Khadija Tul Kubra has been given a learner’s permit after her story of driving in disguise as a boy in Balochistan went viral. She drops her siblings to school, crossing alleyways and roads filled with men on her bike in Quetta, the capital of Pakistan’s southwestern Balochistan province.

In Balochistan, women’s mobility is restricted to quite an extent. So hidden heroes such as Khadija are doing what needs to be done to assist in boosting the movement of women in the region. For over five years now, Khadija has been independent, and her movement has been free of any restrictions because she has been dressing up as men to travel.

Gul Said Khan Afridi,  Quetta’s Senior Superintendent of Traffic Police, invited Kubra over after being impressed by her courage and enthusiasm. He gave her a learner’s permit to ride a motorcycle in the region. In addition, he promised that he would be able to provide her with a full motorcycle license within a few days. 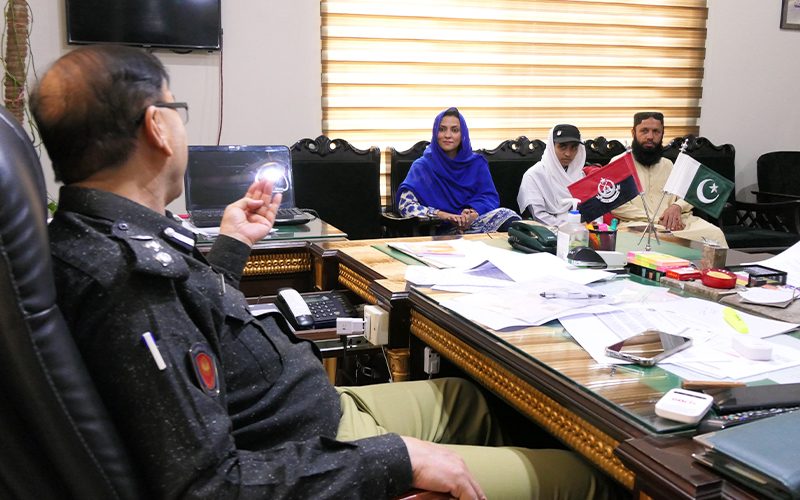 Kubra told Arabs News that, “I have been receiving positive responses after Arab News did a story on me. The traffic police office in Quetta has issued my first license but I believe I have taken a step for other girls who really want to support their parents in practical life.”

Kubra added, “Girls facing problems while traveling in public transport for their school, college, and universities should start riding motorbikes. I have gained much confidence since I started riding my motorbike in the streets of Quetta.”

Gul Said Khan Afridi told Arab News, “Today we have issued a motorbike riding license to young Khadija after completing all formalities. Her story is inspiring for girls across the country.”

The police said, “We would welcome more girls who want to join hands with Khadija and are willing to ride motorbikes. Motorbikes are an easy conveyance for girls and they can easily learn bike riding from their fathers or brothers.”

On Tuesday, female traffic wardens showed up on main boulevards on two-wheelers for patrolling duty for the first time in the history of the southeastern province of Pakistan. The step is taken to create awareness among motorcyclists. In Karachi, traffic police officials informed the media outlets that the female cops are deployed at Shahra-e-Faisal and Clifton for now, one of the major roads of the city and an upscale neighborhood.