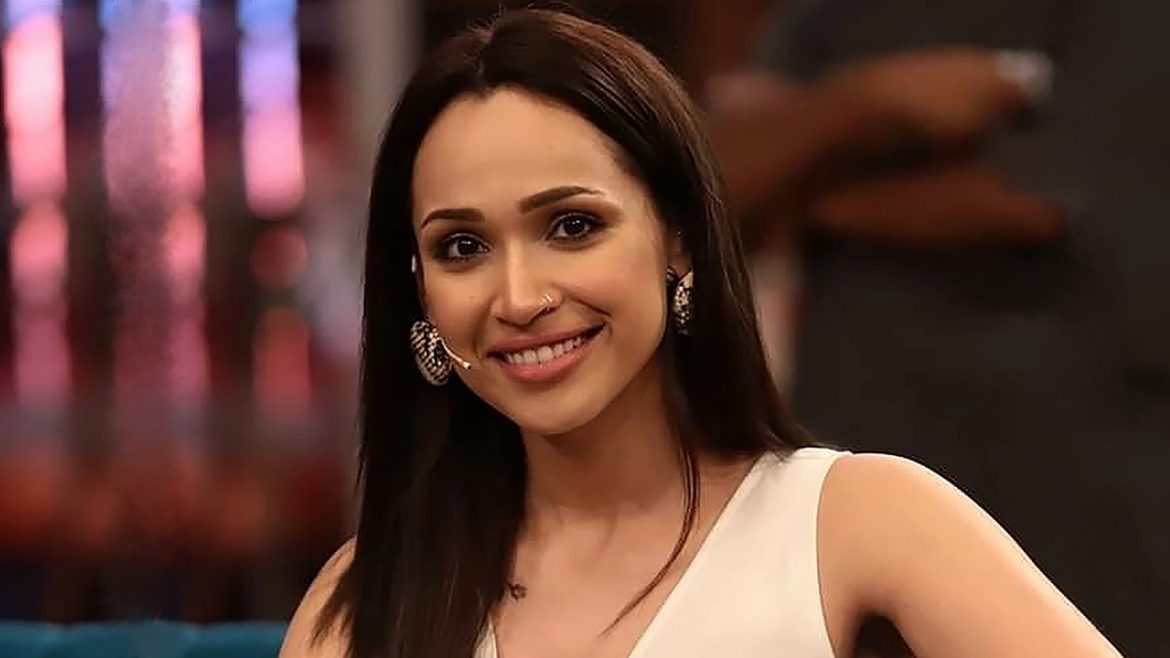 Pakistani model and actress Faryal Mehmood is once again making it to the headlines. This time around, for her latest dance clip circulating on social media, that makes us want to groove to the tune.

In the clip uploaded a day ago, we see Mehmood busting moves on the highly addictive Tamil song Manike Mage Hithe by Chamath Sangeeth, Yohani, and Satheesan. The star captioned the post, “I just couldn’t resist!”

Mehmood, who is not new to controversy, ended up limiting comments on the post as she didn’t welcome any kind of backlash. Faryal, dressed in a black tank top, white shorts, a sheer white robe and what looks like hotel room disposable slippers, danced as if she didn’t have a single worry in the world.

It is possible that people based in Pakistan might as well not be able to enjoy this clip due to Instagram music not being available in the region. Our best bet is that you use a VPN of some kind to watch the clip.

Just recently, Mehmood appeared in Ahsan Khan’s talk show and touched upon many controversial topics that made headlines on social media. She said, “If former fat people make jokes about body shaming, it isn’t a big deal. If I hadn’t already been fat, people could have been like, what does she know? But if I have gone from fat to slim, then yeah, I do know what I’m talking about. I know from firsthand experience that people can easily lose weight.”

News of her addiction to tattoos, her body-shaming other actresses, and her wardrobe often cause controversy.

Faryal Mehmood’s uncalled remarks about Hareem Farooq’s weight during a talk show have sparked a debate online on Ahsan Khan’s talk show. The sad part is that Mehmood doesn’t feel her statements were wrong where she blatantly body-shamed Farooq because “she’d been fat herself”. Apparently, she thinks it gives her the right to body shame.