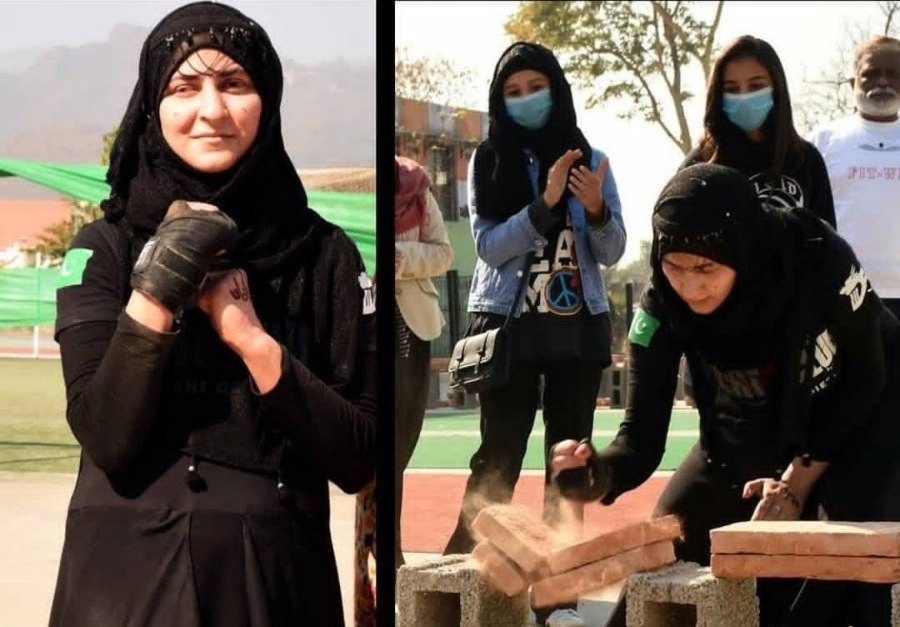 Pakistani Martial Artist Neelofar Shirazi has set a new record by breaking 1,000 bricks in 27 minutes at the Jinnah Sports Stadium in Islamabad. Last year, she had broken 150 bricks. From there onwards, she decided to take up the challenge and break 1,000 bricks. Shirazi comes from a strong background in martial arts and has won a prize of Rs 50,000.

Neelofer started training in the field in November 2018 and practiced for two hours daily. Besides training, Neelofar also dedicated her life to education and held a Master’s degree in Chemistry from the University of Peshawar. She hails from Ughazbanda village in Battagram district and has lived in Islamabad for quite some time now. Currently, she is teaching online.

The organizer of the event, Imtiaz Ahmed, the organizer of the event said, “She has broken 1,000 bricks. We will send her video to the Guinness Book of World Records and put her name in the brick-breaking category.” Neelofar Shirazi said on occasion, “All of this would not have been possible without the support of my parents, my coach, Mr. Chen, and my friends.” 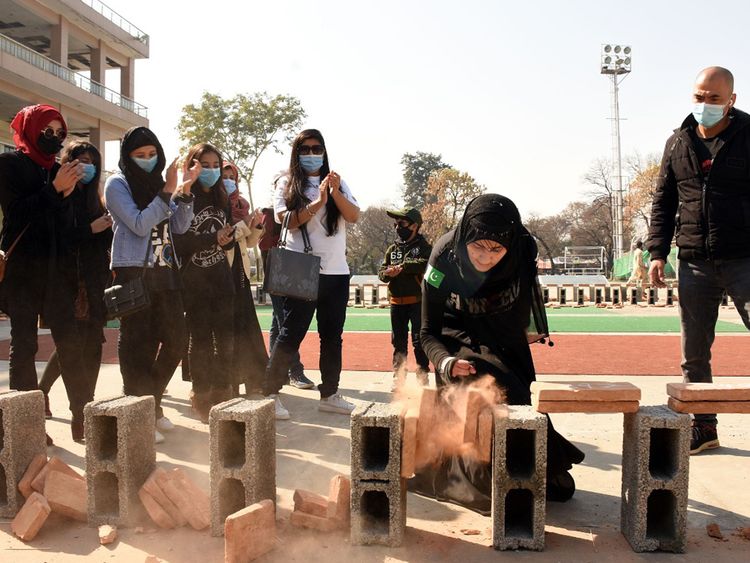 A Little Courage is all We Need

She also said that Pakistani women had a lot of potential. Thye can do great things if encouraged and supported by their friends and family.  As a child, Neelofer was very shy and often cried when someone bothered her. “When someone said something to me in class or the playground, I used to start crying.” Look at her now, strong and full of potential.

According to Neelofar Shirazi, she spends Sunday being a weekly holiday in the kitchen and does household chores. During the week, Neelofar teaches online and trains, while on Sunday, she likes doing her chores and works in the kitchen. Her friends, relatives, and acquaintances from Battagram congratulated her on her achievement.

She has not just broken down bricks in those 27 minutes but also broke down stereotypes associated with women in our society especially. She has set an example for women of the country to dream big and do whatever pleases them.

How to Make Cakey & Fudgy Brownies: Weekend on Wow