Sunday, June 26 2022
Top Posts
3 DIY Hotpot Recipes You Can Make at...
5 Tips to Keep Your Hair Sweat-Free During...
Fawad Khan to Make Debut in Ms Marvel...
“Women Can Accomplish Anything They Set Their Mind...
TikTok Releases First Album of Viral Hits
Mehwish Hayat Makes Her Debut as a Djinn...
‘Girls are No Less Than Boys’ Says Pakistani...
Punjab Government to Provide Scooties to All Female...
Is Akshay Kumar’s Upcoming Film ‘Raksha Bandhan’ a...
On This World Music Day, Spotify Celebrates K-Pop...
CultureEditors' PicksFeaturedSuccess Stories 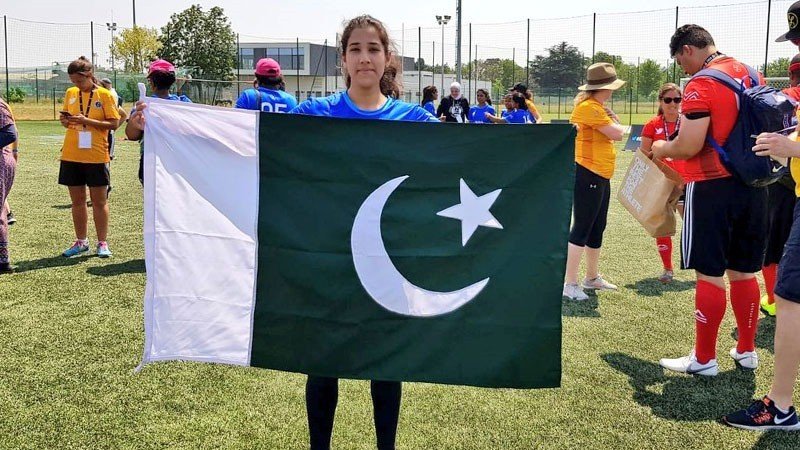 A young Pakistani female football player, Abiha Haider, won millions of hearts around the country after she made it to the list of the 30 Most Powerful Muslim Women In Sports. Known for her outstanding performance and dedication, Abiha Haider has been participating in sports and representing Pakistan on international level since 2010. 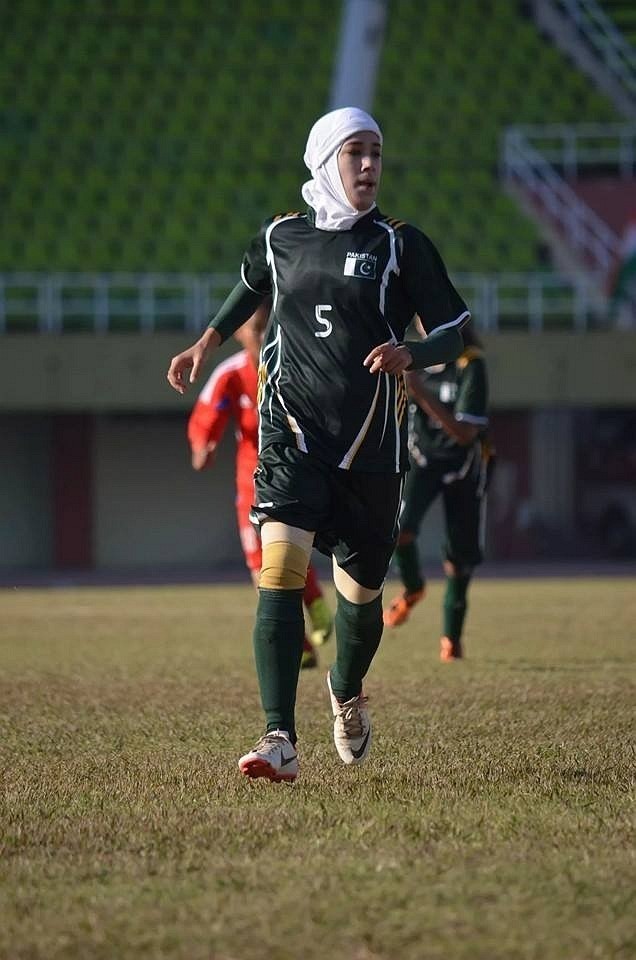 The talented sportswoman also won two Guinness World Records in 2019 while representing Pakistan in the world’s longest football match which took place in France. She set the record by playing for 70 hours straight among 60 nationalities.

She further added that out of 809 female players around the world, she was the only Pakistani who was selected and sponsored by FIFA to participate in the longest match event. This is such a big achievement and we are proud !

Honoured to be enlisted by CONCLAVE PAKISTAN in their 'Champions of Pakistan' 3.0 event featuring/honouring women doing wonders in sports. Would be glad to join you guys at the event post Corona, InshaAllah!🌟#ConclavePakistan #ChampionsOfPakistan pic.twitter.com/WztZoIohWn

The female footballer took to her social media to share the news and wrote:

“Onwards & upwards to many more achievements for 🇵🇰 InshaAllah!”

While talking about her achievement to a local newspaper, Haider expressed her love for sports and said:

“Sports are full of positive energy. It gives you a chance to know your inner abilities, to develop yourself, and to develop your character, it gives you the confidence which goes unbreakable throughout life.”

“Never let your talent die because of the opinion of people. I have never done that. I have worked tirelessly; changed the opinions of people through my personality, my character, my ambition and now the same people hold their pride in me.”

With regards to her educational background, Abiha is on her way to graduate with an LLB Honors degree from the University of London.

Gulzar Hussain: The Physically Impaired Teacher in Parachinar Is an Epitome of Determination & Hope

Pakistani Divas Who Gave Out Boss Lady Vibes With A Pantsuit