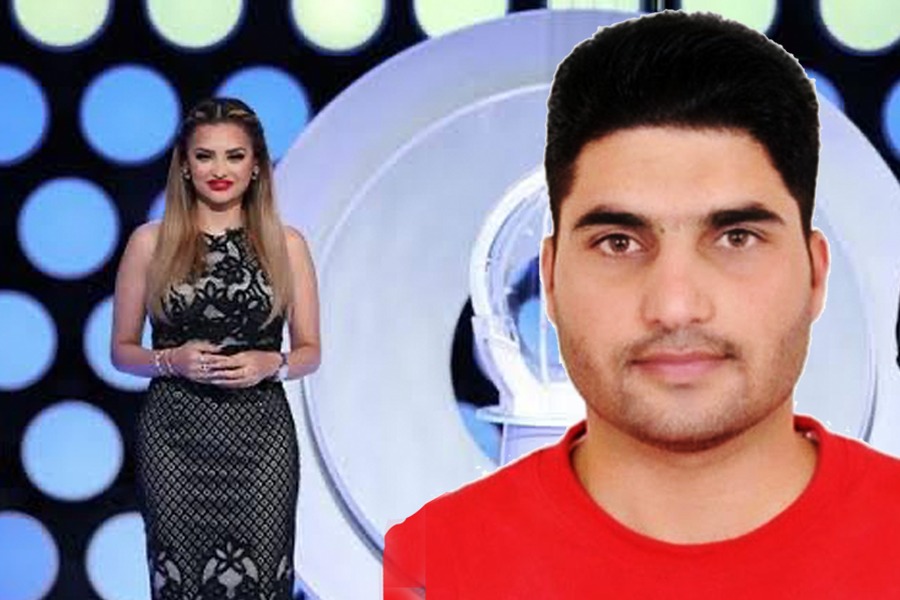 Pakistani expat Raja Wajahat has become a millionaire after winning the weekly Mahzooz lottery in the United Arab Emirates (UAE).

Raja Wajahat lost his job two months ago as an account manager at a logistics company based in Dubai. He was desperately looking to find a new one until he became a millionaire. As per reports, he received the news when he was about to cut his birthday cake in UAE. That is when a relative called him to share the news that Wajahat had won the lottery.

On August 28, 2021, Wajahat received a 1 million dirhams ($272,000) win in a UAE lucky draw. The 31-year-old told a publishing site, “I was partying with my friends, and I kept disconnecting a call I had been receiving from a relative but when he didn’t stop calling, I answered and he said five out of the six numbers of a ticket we had bought together had matched.”

Mahzooz announced the 14th millionaire of its 40th weekly draw in which Raja was participating for the past two years. Raja said, “I participate in Mahzooz every week and never miss the live draw. I got goosebumps when I saw the winning numbers on the screen,” Wajahat said. “I cross checked them with my numbers, but I couldn’t believe my eyes.” 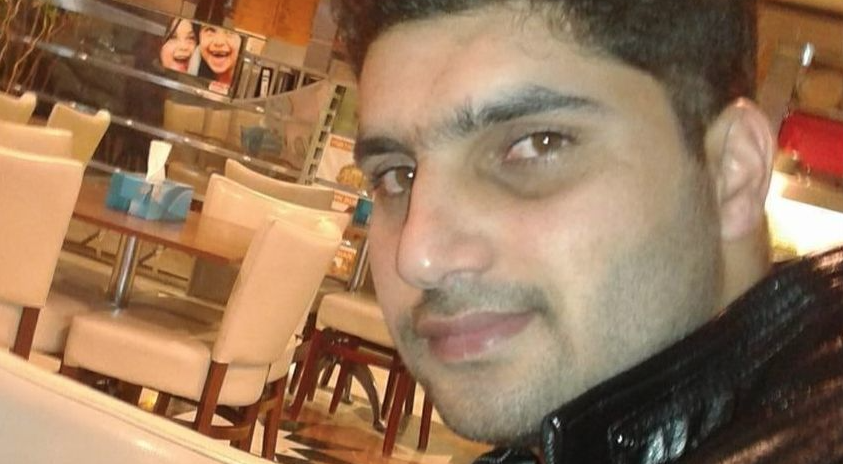 This was Raja’s first-ever lotto win, a great birthday gift indeed. He received it in his life when he needed it the most. “You never know when fortune is going to smile at you.” Apparently Raja and his cousin had bought the ticket together and had split the money received.

What will Raja planning to do with his Money?

He told a publishing site that he is planning to move back to Pakistan. Here in Islamabad he plans to build a house and open a supermarket in his hometown Bagh in Azad Kashmir. “Much of them money will go there,” he said.

Rest of the money, he is planning to use to set up a restaurant in Dubai, where he has been residing for the past couple fo years. “I was anxious about my future and desperately searching for a job,” he said. “But look at me now. I turned into a fortunate man in a matter of minutes.”

Sex and the City to Return to HBO Max Without Kim Cattrall, Stars to Get Paid $1 Million Per Episode. Read the full story here:

After more than 20 years, American romantic comedy-drama television series/films, Sex and the City is making a comeback, but this time on HBO Max without Kim Cattrall, who played the ever-famous character, Samantha. The show has garnered a fan following from across the world over the years and is all set to return to the small screen amid the pandemic.