Sunday, June 26 2022
Top Posts
4 Antioxidants That Your Skin Needs if you...
5 Ways to Prevent Ovarian Cysts in Women
3 Lassi Recipes to Beat the Heat in...
3 DIY Hotpot Recipes You Can Make at...
5 Tips to Keep Your Hair Sweat-Free During...
Fawad Khan to Make Debut in Ms Marvel...
“Women Can Accomplish Anything They Set Their Mind...
TikTok Releases First Album of Viral Hits
Mehwish Hayat Makes Her Debut as a Djinn...
‘Girls are No Less Than Boys’ Says Pakistani...
BusinessFeatured 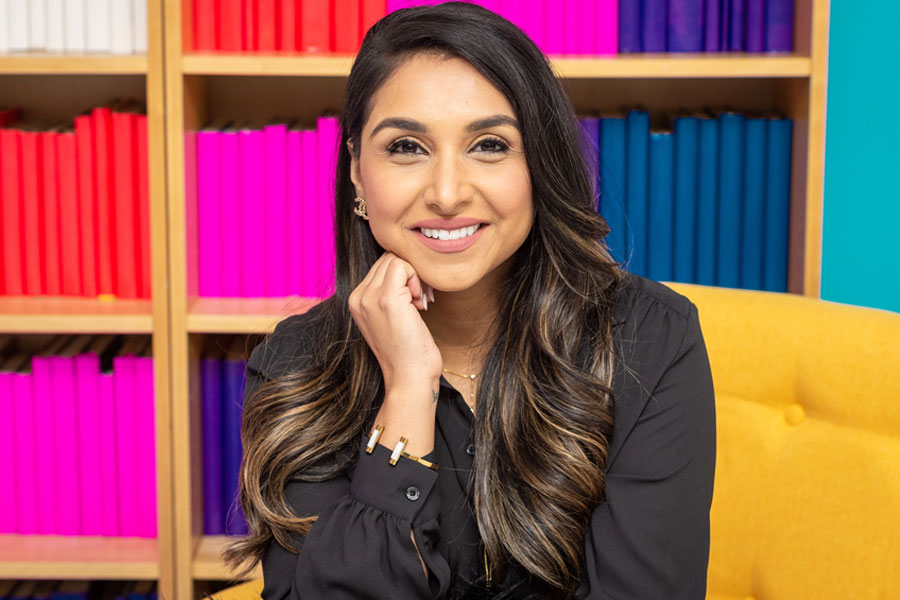 Pakistani women, no matter who they are or where they’re from have played an essential role in marking the country on the map when it comes to business and entrepreneurship. One such amazing woman to have made history is Pakistani-American Suneera Madhani – the woman behind Orlando’s first billion-dollar fintech unicorn.

The co-founder and CEO of Stax shares that her parents have been her support in establishing her company, which received $245 million in Series-D round, taking the valuation to more than $1bn.

“My parents immigrated here from Karachi, Pakistan,” Madhani shared. “They were entrepreneurs out of necessity. Neither one of them actually ended up going to college. They had to work from a really young age. They had odd jobs and had to make ends meet.” She shared while talking with Entrepreneur.com Inc.

After graduating, she worked in different corporations until she had enough to start her own company. “I was selling credit card processing, so I was in sales. I literally had to go door to door, to go meet people and get told no, in my face. It was the hardest job that I ever had and taught me so much about myself.”

“There were all of these fees,” she says. “Everybody was just trying to take a cut of how the businesses were taking their transactions. Everybody just wanted their hands in the pot and that’s why it was costing small businesses so much money to accept credit cards. I knew that there had to be a better way.”

Calling herself a ‘data-nerd’ the finance major wondered why aren’t there any subscription models for payment methods. With her brother, Suneera Madhani then created a subscription-based payments processor that charges merchants a flat subscription fee. As of this moment, they have 30,000 customers and have processed $23 billion through their network.

Moreover, to encourage women entrepreneurs after her own journey, she has started a podcast titled ‘CEO School’. “We interview underrepresented founders every Monday, then we get to tactically learn from women who’ve been there, who’ve made it to what we call the 2% club because less than 2% of female founders ever break a million in revenue,” she says. “I became absolutely obsessed during the pandemic over that statistic.”

“It is just a powerhouse community of female entrepreneurs helping each other,” Madhani adds. “And we bring in incredible, incredible women mentors with amazing master classes and just really tactical things. And we get to learn from real women in the real world who are real CEOs because we are all CEOs,” she told Entrepreneur.com Inc.

We would like to congratulate this amazing woman and wish that she inspires other females to create history just like she did.