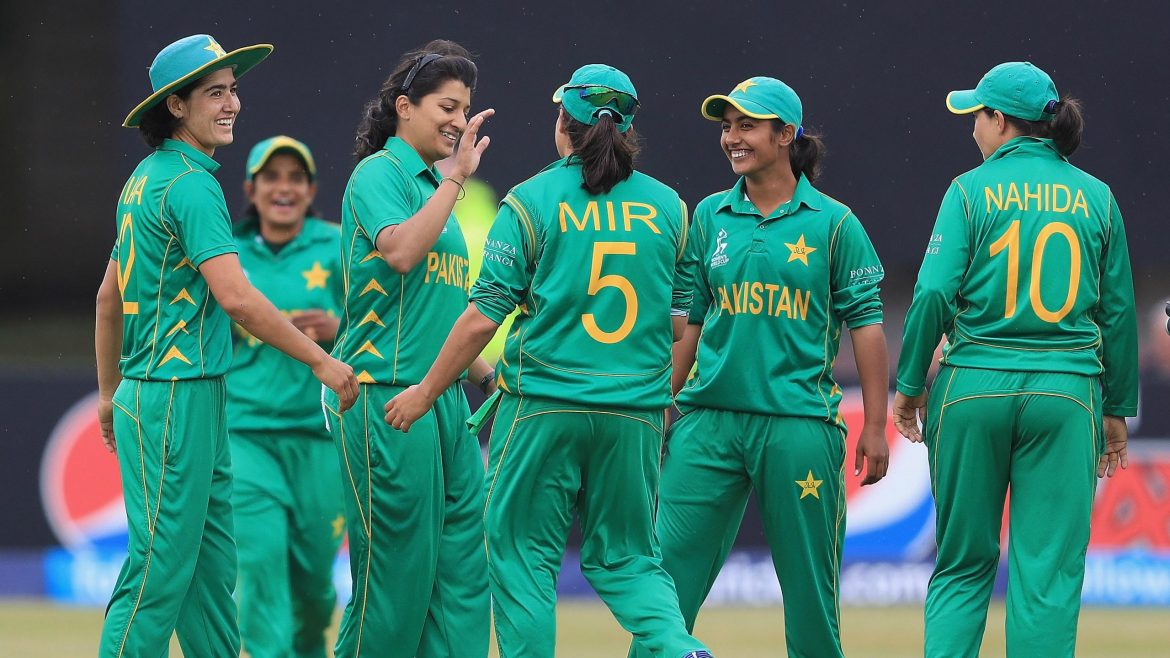 The newly-appointed chairman Ramiz Raja announced this week that he hopes the Pakistan Cricket Board (PCB) will launch a women’s version of the Pakistan Super League (PSL) Twenty20 tournament soon.

Ramiz’s announcement was relatively vague when he announced he has women’s PSL in his mind. However, it held significant meaning and gave hope to many women in the sport.

In the same video posted on Twitter, Ramiz also announced the boards plan to launch an Under-19 men’s edition of the PSL for men. “In October next year, we’ll launch an Under-19 PSL,” Raja said. “This is very exciting because it’s never happened anywhere else. I also have the women’s PSL in my mind. We’ll become the first cricket board in Asia to launch that.”

In 2016, Pakistan Cricket Board (PCB) launched a competition that featured six teams from six cities from Pakistan but for men only. Now, the nation waits for the board to launch the competition also for women.

The cricket scene for women around the globe is not yet thriving as it should. There is only one women’s cricket competition in Asia. The Indian cricket board held the franchise-style Women’s T20 Challenge alongside the men’s Indian Premier League (IPL) playoffs. In 2020’s edition, the Women’s T20 Challenge featured three teams. However, the competition was not held this year.

This year, Australia hosted the Women’s Big Bash League as its domestic T20 league. This year,  England held the inaugural ‘The Hundred’ tournament for women alongside the men’s competition.