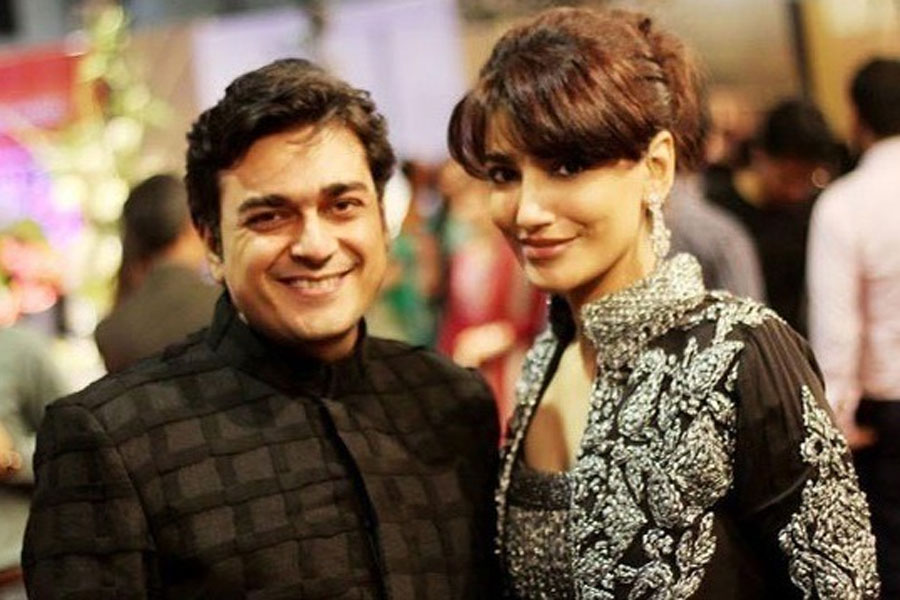 In a heart-to-heart conversation during an interview, actress Naveen Waqar opened up about her experience of how the media’s attention on her personal life has made her life take a 360-degree turn.

Naveen who once was a video and radio jockey made a name for herself after her negative role as Sara was loved in the 2012 hit series ‘Humsafar’ which also stars Mahira Khan and Fawad Khan.

She then went on to take over television screens with dramas such as  Annie Ki Ayegi Baraat, Uff Meri Family, Alvida, Mol, Saya-e-Deewar Bhi Nahi, Kuch Na Kaho, Be Inteha, Tajdeed-e-Wafa and Mah-e-Tamaam. She made her film debut in 2013 with the social-drama film Josh: Independence Through Unity, which was a critical and commercial success.

The actress tied the knot with Azfar Ali in 2012, but the couple parted ways in 2015. Soon after her marriage and divorce, Naveen’s life came under the media’s microscope. During the interview when the host asked Qawar about her thoughts about the media getting involved in her personal life, did it bother her, to which she replied saying that the media’s attention to her marriage and divorce made her realize that she didn’t want to share too much on social media.

It was a difficult transition for her, nonetheless, she thinks that at some point, every person goes through something or the other which eventually makes them stronger as a person and pick themselves up once again, she added.

Of course it was difficult. Somebody who just started, on my first day for Humsafar, it just skyrocketed. That put me on the map you know, for good things and for bad things. It was very difficult to transition.. to go from there and then pull yourself out of it, and then stand up again. So yeah, it required a lot of strength.

I think every person goes through something or the other in their lives that leaves them with not such pleasant memories or experiences like I said, that’s how you learn, aap seekhte hai apni har galti se, but yeah.. it was difficult and I think that’s when I actually realized how strong I was to be able to step out of that and then build myself up again.

So it was a great transition period for me and yes that absolutely has made me into that person where I don’t want to share too much on social media.

What are your thoughts about Naveen’s journey? Share your two cents with us in the comments below.