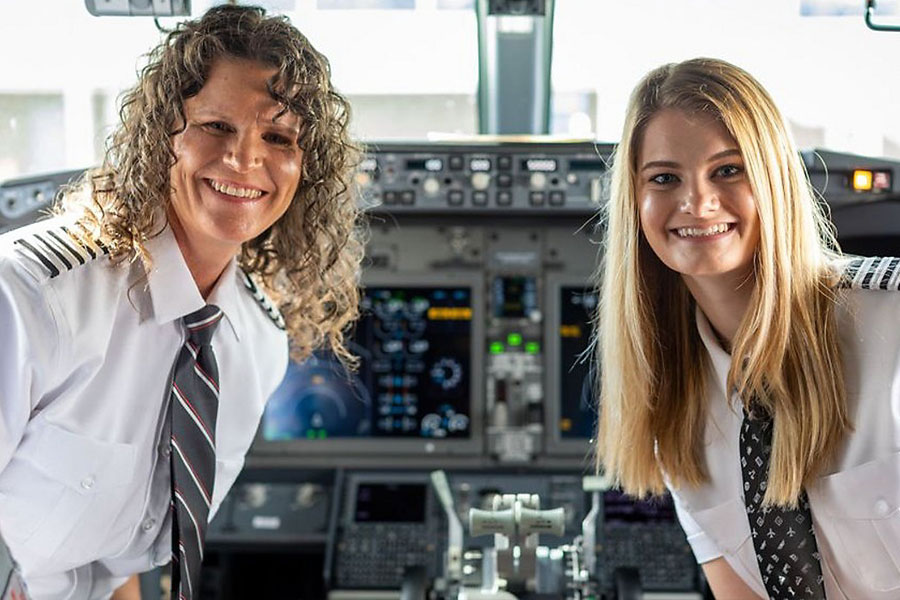 Saturday, July 23, may have been one of the most important days for Southwest Airlines and a mother-daughter duo as they created history by co-piloting a flight together.

“It’s been a dream come true,” said Holly, the mother, according to Southwest Airlines. “First, I found this career and fell in love with it, and then that one of my kids fell into this and in love with this career too. It’s surreal.”

Given the ratio of male to female pilots, it is a very rare occurrence to have both pilots who are not just family members but are also mother and daughter. 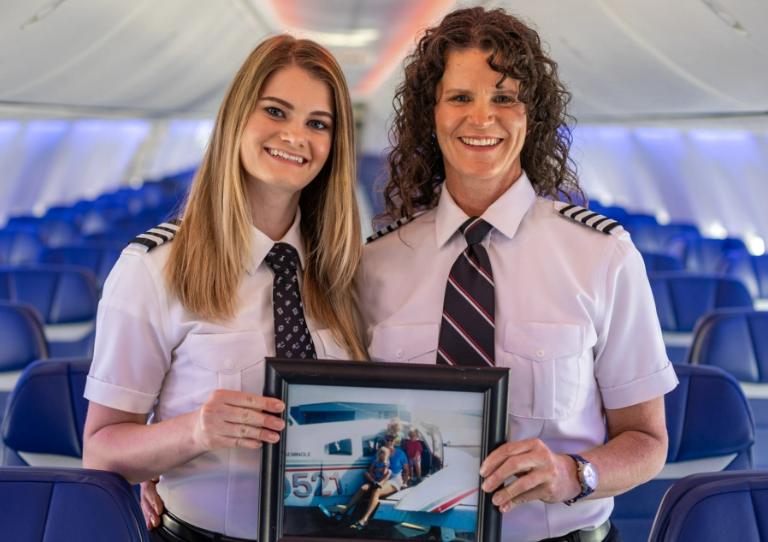 “I sat up there and just had an ‘aha!’ moment where I was [like], ‘This is it,’” Holly said, according to Denver7 ABC. “I realized this is what I want to do with the rest of my life,” Holly stated, who has now been a southwest employee for 18 years.

“I grew up watching my mom, just an awesome example of what it means to be in aviation and a strong female pilot,” said Keely, Denver7 ABC reports. “And when I was little, I would always go with her on her trips.” Keely’s life changed when she was 14 and she and her siblings received a discovery flight as a gift.

Keely began to seriously pursue her passion for flying. First, she earned her pilot’s license, and then she “even landed an internship at Southwest in fall 2017,” Southwest reports.

In May, just like her mom, Keely was hired by Southwest Airlines. “Southwest was always the end goal for me,” Keely said. “There was really never any other option.” each of us kids a flight where you go up in just a small plane with an injector for an hour and get to see what it’s like,” Keely said. “And I just remember going up on my intro flight, ‘Oh my gosh, this is what I want to do forever.”

We hope to see a Pakistani mother-daughter or even a father-daughter duo accomplish something similar in the near future.

Stay tuned to WOW360 for more news and updates!