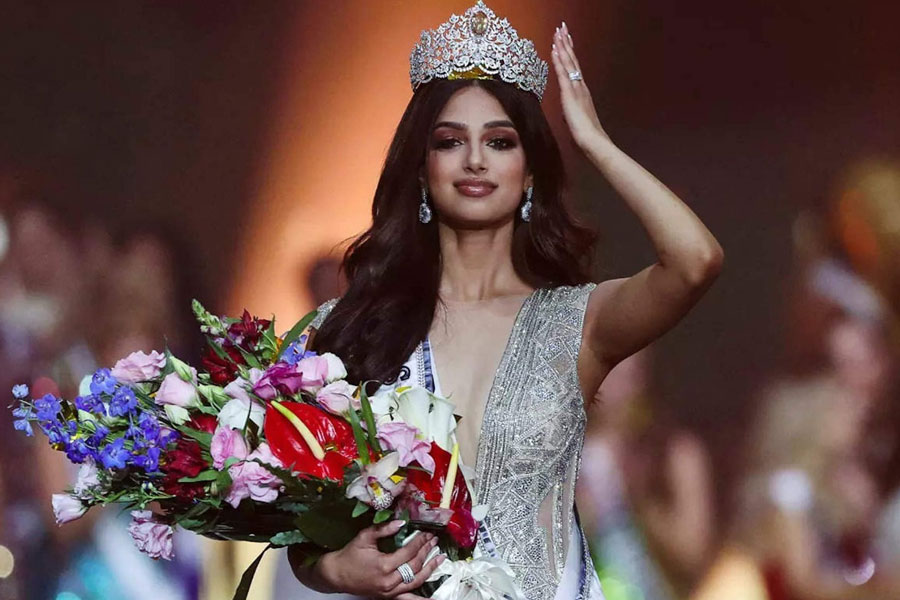 The rules for the exclusive Miss Universe pageant will change for the first time in a long time. Reportedly, after 7 decades, married women and those will children will be allowed to participate.

These rules will be applicable from next pageant onwards, up till now, participants were limited to single women between the ages of 18-28. However, there are no clarifications on the new age bracket yet.

Moreover, while talking to The National, Josh Yugen, the chief executive of Yugen Group shared:

The Miss Universe Organisation is always the greatest and most innovative platform of its kind and now it will be more inclusive and welcoming to mothers and married women. For me, this is aligned with what I have been fighting for — breaking stereotypes and unlearning the stigma that the old society has forced on us from many many decades ago,

In an internal memo seen by The National, the organisation says it has always strived to evolve with the times and the latest decision was the natural next step.

We all believe that women should have agency over their lives and that a human’s personal decisions should not be a barrier to their success,

Andrea Meza, who represented Mexico in the pageant and was crowned Miss Universe 2020, shared a message for those criticising this new rule.

A few people are against these changes because they always wanted to see a single beautiful woman who is available for a relationship,

They always wanted to see a woman that from the outside looks so perfect that she’s almost unreachable. The former is sexist and the latter is unrealistic.

Just like in any other industry, women are capable of having demanding leadership positions with or without a family, it is no different in this case,  -Meza said.

Miss Pakistan World Areej Chaudhry has competed in some of the world’s largest beauty pageants while representing Pakistan. 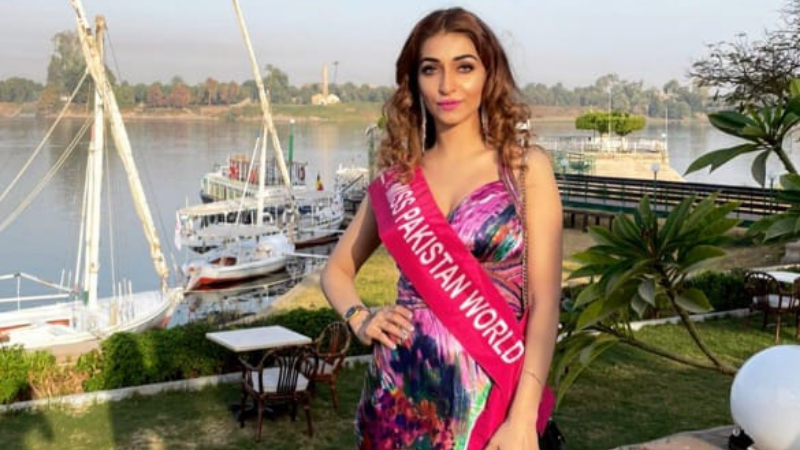 I really feel proud to represent my country internationally. When your name is called not with your name but with your country’s name, every second you feel proud of it,

We have yet to know more about the new rules set by the pageant. Until then, stay tuned to WOW360 for more news and updates.

Ashura 2022: Remembering the Brave Women of Karbala & Their Stories