Lans Viks, the man who made Cartoons of the Prophet Muhammed (PBUH) has Died in a Car Crash 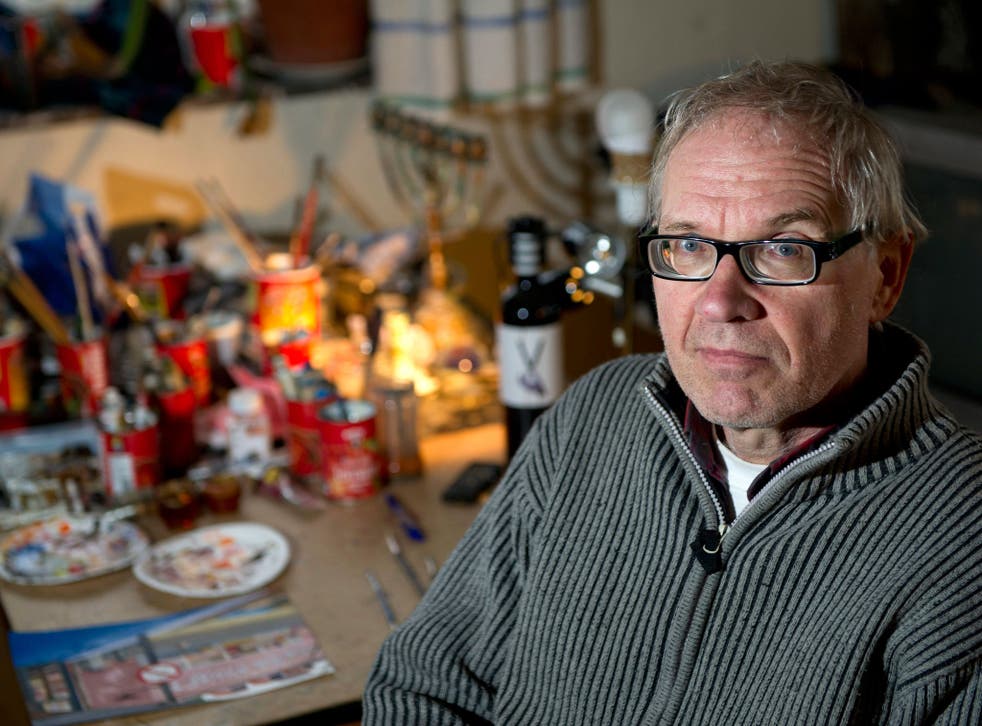 On Sunday, Swedish artist Lars Vilks who drew cartoons of the Prophet Muhammad (PBUH) has died in a car crash that collided with a truck near the southern town of Markaryd.

75-year-old Lars Vilks stirred some severe controversy, especially among Muslims globally, in 2007 when he drew the Prophet Mohammad (PBUH). Since then, he was living under police protection. He was travelling in a police vehicle when the car and the truck collided. In the tragic incident, two officers were also killed.

Today, the Swedish police said came out with a statement that said, “This is a very tragic incident. It is now important to all of us that we do everything we can to investigate what happened and what caused the collision. Initially, there is nothing that points to anyone else being involved.”

“This is being investigated like any other road accident. Because two policemen were involved, an investigation has been assigned to a special section of the prosecutor’s office,” a police spokesperson.

Depiction of the Prophet Muhammad (PBUH) is considered a great offence in the Muslim world. There is no toleration towards such acts in the Muslim world. Vilks received many threats against his life after he released his drawings. Since then, he was living under round-the-clock police guards.

Previously, his house was fire-bombed, and he also had a bounty put on his head. Because of reoccurring incidents in the past, he has widely seen an intended target.

While he was alive, Vilks also said that the cartoons he made of the Prophet (PBUH) were not intended to provoke Muslims. He said he made them to “challenge political correctness in the art world.”

Muslim countries are calling out for a complete boycott of french products after the president of France, Emmanuel Macron, on Sunday defended his stance in a tweet that read, “We will not give in, ever.”  Arab countries, including Saudi Arabia, Kuwait, Jordon, and Qatar, have joined the boycott, whereas Qatar and Kuwait have already removed all french products from the markets.