Korean YouTuber Daud Kim Praises Pakistanis For Being Kind, Asks Fans What He Should Do in Lahore 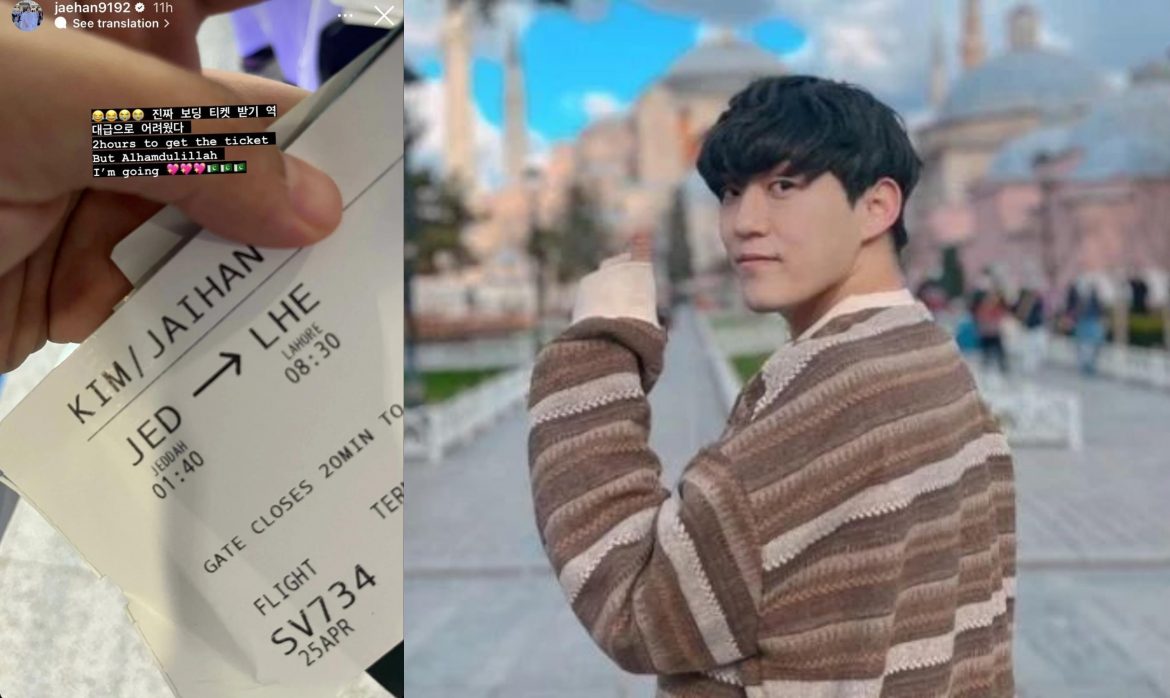 Korean YouTuber Daud Kim has landed in Pakistan and has praised its people for being kind.

Before coming to Pakistan, Daud was in Saudia Arabia performing Umrah – photos of which went viral online – during the Holy month of Ramadan. This was Daud’s first Umrah. The YouTuber had often shared his desire to visit the holy city of Makkah and Madina on social media, and his wish finally came true.

Considering himself the “luckiest guy” on the planet, he took to his Instagram to share pictures and updates from his spiritual experience.

Being a content creator, Daud took his audience on his spiritual journey to Saudi Arabia, and now he’ll take his fans along his experience in Pakistan. Upon arrival, he told his fans he was staying at a friend’s place, “I just came to my friend’s home, sleep first, and then I’ll make the plan.”  He asked people what he should do in Lahore and that they should give him food recommendations. 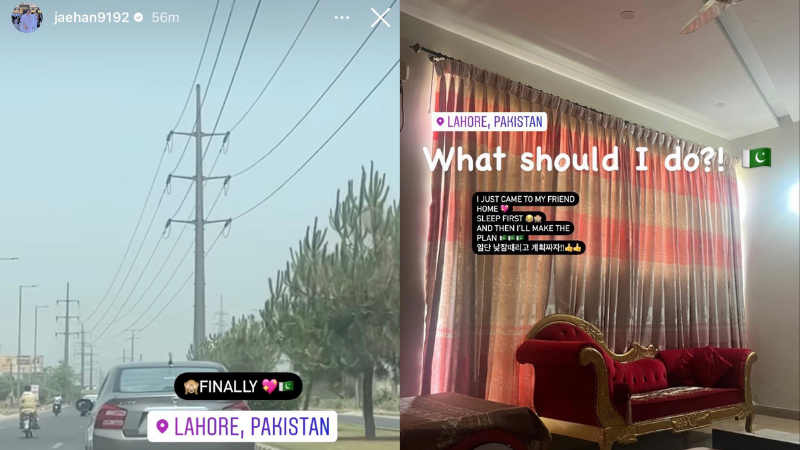 Looks like Daud will be celebrating Eid with us this year!

Before leaving Jeddah, Daud left a message for his Pakistani fans. He said on an Instagram story, “Mera intezar karo. Mujhe tumse pyar hai Pakistan** [Wait for me, I love you Pakistan]”. Daud converted to Islam in 2019. Following his transition, he changed his name from Kim to Daud. He currently has 3.38 million followers on YouTube and resides in South Korea. We assume Daud will be traveling to other cities in Pakistan, just like YouTubers Luke Damant, Dale Phillips, and others, to explore Pakistan in its true colors. Until he uploads vlogs from Pakistan, you can enjoy his vlogs from Saudi Arabia, which will truly fill your heart.

Hasbulla Magomedov, a Russian 19-year-old Russian star, has performed his first Umrah during the holy month of Ramadan. The sensation shared glimpses of him performing Umrah at the Holy City on the micro-blogging site Twitter in the form of a photo and a clip. In the photo shared by Magomedov, he is in a traditional ihram at the Grand Mosque in Makkah. He performed Umrah in an acquaintance’s…