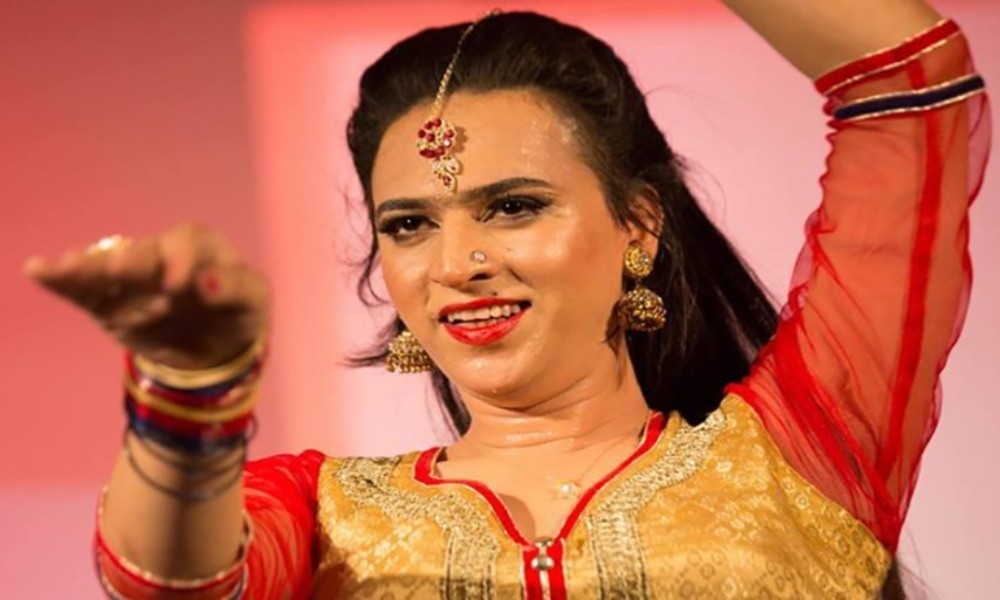 A transgender activist from Pakistan, Jannat Ali, has been selected for Transgender Hero Award for South Asian Award 2020 by APCOM. She is known for her efforts for the trans community in Pakistan.

Other than being an MBA gold medalist, Jannat has organized the Trans-Pride march in 2018. She is a Kathak dancer with more than 4 years of experience under her belt.

As an educator/consultant, she has run a literacy program that involves the education of the trans community by motivating and mobilizing trans individuals. 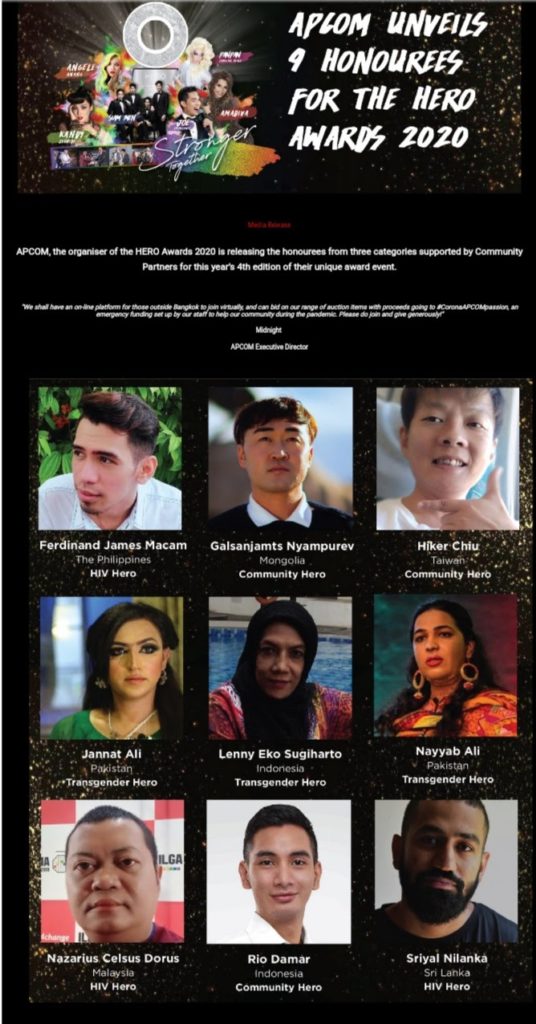 In South Africa, Jannat conducted a Khutba during Friday prayers at the Queer Muslim Conference, making her the first Muslim transgender ever to do that. Not just that, it was Jannat who was behind the bill, which has been passed and become Transgender Rights Law 2018 with the help of other notable people. 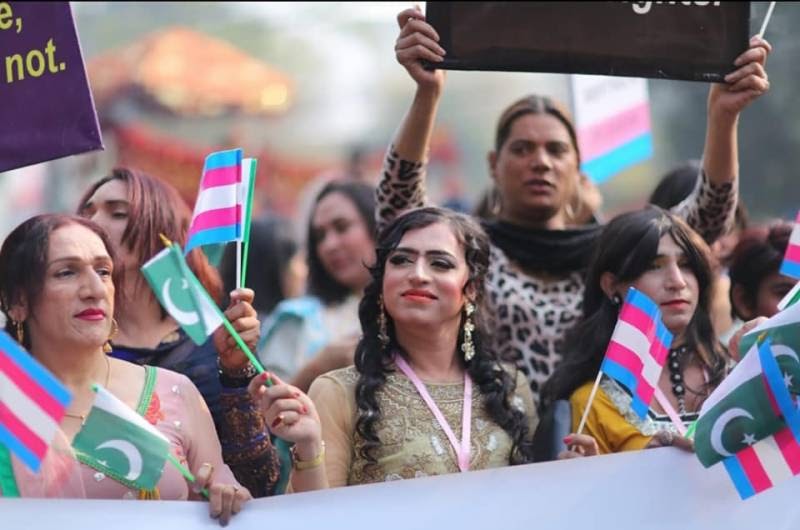 HERO Awards, an annual gala event in Bangkok, recognizes leading HIV and LGBT advocates and associates worldwide across Asia and the Pacific. These awards are powered by APCOM, which is a not-for-profit organization based in Bangkok.

The organization works for the rights and health of the queer community. They are expanded across 35 countries in Asia and the Pacific, working with individuals, networks, and community-based organizations. The award function also raises money for the community for the human rights work of APCOM and HIV prevention.

In 2017, the first HERO Awards took place to mark the 10th-anniversary celebrations of APCOM.

Previous winners from Pakistan include Moon Ali for running programs in Pakistan that serve transgender people and Qasim Iqbal to support LGBT health and rights.

Congratulations to Jannat Ali for being nominated for the award this time around. Have something to add? Let us know in the comment section below.