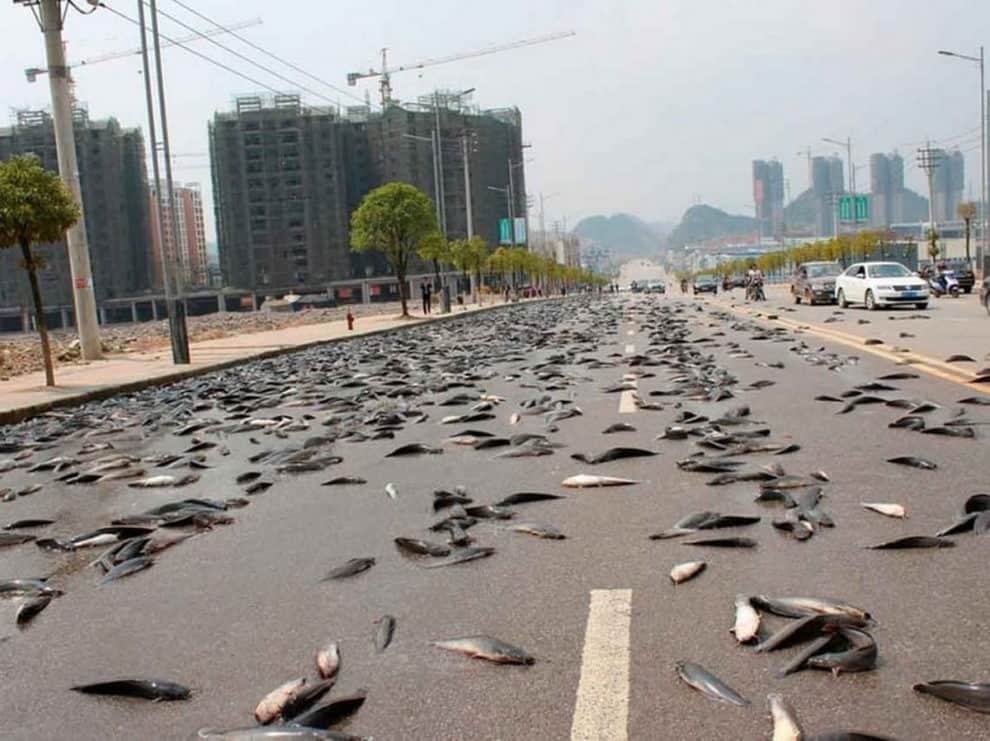 Something strange happened in Karachi on the 17th of July, Friday when it rained heavily in the metropolis city- it rained FISH IN KARACHI! Yes, you read this right. A video posted by a lady residing in the Clifton area of Karachi shows fish in her balcony and garden.

The Twitter user named Majida Malik shared a clip which is shown below. Majida said in her tweet;

“It rained fish in my house! Can someone explain what is this phenomenon? For context, I live almost 1 km from Karachi sea! #karachirain”

It rained fish in my house! Can someone explain what is this phenomenon.
For context, I live almost 1 km from Karachi sea! #karachirain pic.twitter.com/kSCGznMGhC

However, this is not the first time that an incident like this has occurred in the world, or even in Karachi. Similar incidents were previously reported in Malta in 2019, Sri Lanka back in 2014, and in 1861 in Singapore.

Here are a few possible explanations for this unusual happening:

Basically the fish is blown into land from nearby water bodies by strong winds. Scientists believe that this rare phenomenon occurs due to whirlwinds & tornadoes. A couple of yrs ago it happened in Mumbai & a few other countries & hundreds & thousands of fish was falling from sky pic.twitter.com/bNLqVNG8BT

So apparently, fish from nearby water bodies are sucked by extreme winds during the rain and thrown on to the land.  Basically it’s not the fish rather the water from nearby lakes, ponds or sea that is sucked and blown by intense wind pressure (mostly by tornadoes and whirlwinds) and is thrown, along with whatever the water is carrying, on roads, nearby homes, etc.

A similar incident occurred in 2016 at Saadi Garden, as reported by Express Tribune. Children playing outside felt something fishy beneath their feet. They were ecstatic to find several small fish swimming in the puddles of water left by the rainfall the night earlier. 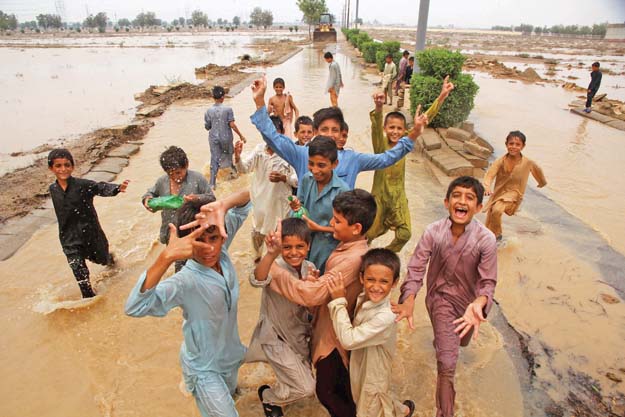 Every time it rained in that area, it brought one or two fish with it. Upon witnessing this unusual happening, the authorities tried to understand what must have caused this back then. One explanation for this was fish coming from the nearby Thado Dam. 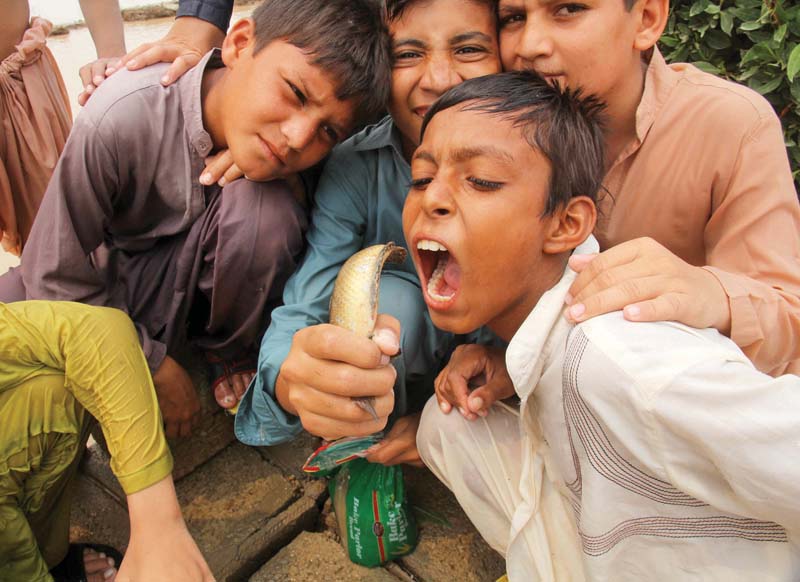 Twitter was trending all day with the #Karachirain hashtag while the residents shared videos of traffic jams, roads overflowing with rainwater, people being electrocuted, building falling down and other incidents during rain in Karachi.

The monsoon season rain in Karachi is expected to continue for the next few days along with dust storms as stated by the Met Department.

2 people including a policeman died in the heavy downpour on Friday and cause major flooding and widespread power outages, reports Dawn News.

One word for this traffic police guy. #Respect #karachirain pic.twitter.com/xLT2IaHYiS

He said all district administrations were active throughout while cleaning storm-water process was ongoing continuously.

According to Nasir Hussain, the Karachi Water and Sewerage Board’s pumping stations were functioning constantly, and dewatering machines were installed at major spots.

What do you think of this news? Isn’t it interesting. Let us know in the comments below.

Pakistan Now Has Its First Ever Transgender Police Officer