Iffat Omar Says, “He [Salauddin Ayyubi] is Not Our Hero”. 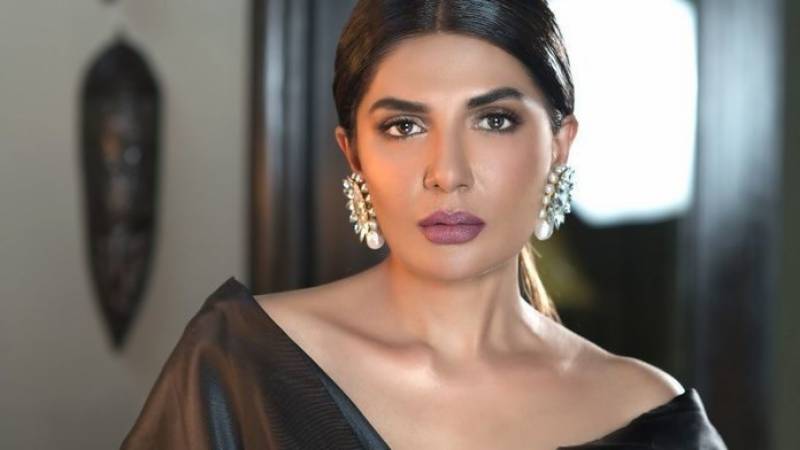 Pakistani former model Iffat Omar has made it to the headlines with her recent interview with Sang-e-Mar Mar star Nauman Ijaz pointing out that Salauddin Ayyubi is not our hero.

She touched upon many important topics during the interview. She did not hold back, whether it was criticizing Imran Khan’s government, hitting back on haters, or calling out controversial collaborations between Pakistan and Turkey.

The host questioned Iffat about what she thinks of the government backing Islamic history by airing popular Turkish shows on national Tv. From Omar’s face, we could tell the host touched upon an unpleasant topic. Omar folded her hands and responded, “They [Turks] invaded us. Understand this. We do not need fictional characters, we need stories about scientists. There’s not a single mathematician, a scientist in Pakistan that is known the world over.”

Of course, the upcoming Pak-Turk Salauddin Ayyubi collaboration question followed her controversial answer. To this, Iffat responded, “He [Salauddin Ayyubi] is not our hero. This has been indoctrinated in Pakistanis since our country has been formed. We think of ourselves as superiors. Our history is of sub-continent, we need to endorse that. Our history isn’t of Turkey.”

Watch the Full Interview Below:

Pakistan and Turkey are all set to collectively produce a period drama on the life of the most celebrated Muslim ruler worldwide, Salahuddin Ayyubi.  The series is a collaboration between Pakistan’s Ansari & Shah Film and Turkey’s Akli Films owned by Emre Konuk.

No other show in history has created such a hype where big stars from the Pakistani entertainment industry had come in for trials. As per recent developments, four Pakistani actors have been selected for the series, including Ayesha Omar, Adnan Jilani, Farhan Agha, and Ushna Shah.

Other than Iffat Omar, many other Pakistani celebrities are unhappy with Pakistani brands and production houses investing money in Turkish artists at a point where artists in the Pakistani industry need their support to continue working.

Ushna Shah is a renowned actor in the Pakistani media industry today. Known for being vocal about her stance on topics happening around the world; she isn’t afraid to hold back. On Iffat Omar’s show, ‘Say It All’, Ushna discusses everything ranging from mental health, being a celebrity, social media, and the tribulations of acting. When clearing out misinterpretations of certain tweets and statements.