‘I am the Shah Rukh, Salman Khan of Pakistan’ Saboor Aly Opens Up About Working with Younger Male Co-Stars 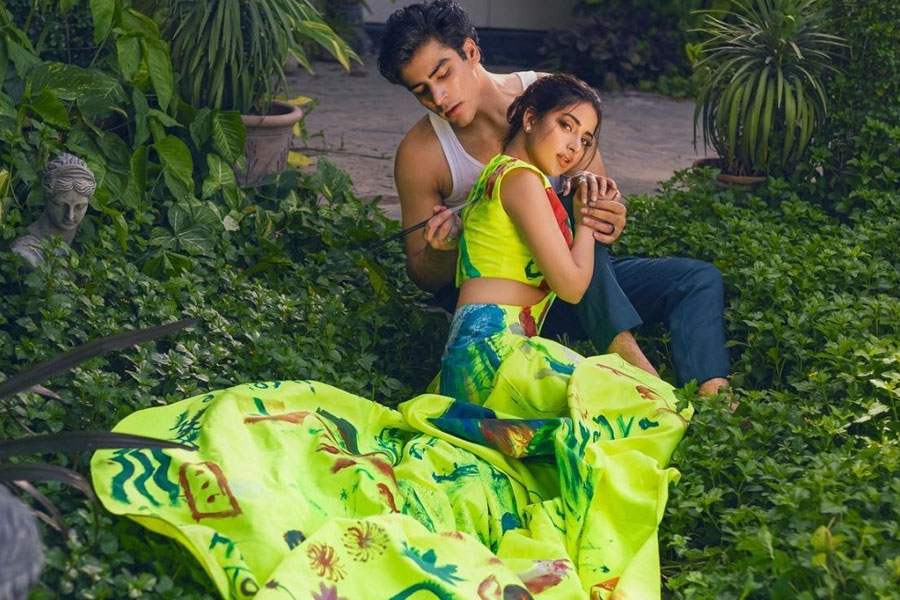 Saboor Aly has been flying high as social media is head over heads with her drama serial ‘Mushkil’, which just ended. Saboor has created a name for herself in the industry and is making waves!

However, little do fans know that she has a great sense of humour which has gone unappreciated. After an image of her laughing during a fight scene in Mushkil, pictures and clips of Saboor started trending, but her interview statement is on a new level.

While talking to a magazine about her journey and serials, Saboor shared that she thinks she is the Shahrukh Khan and Salman Khan of the Pakistani entertainment industry because she is working with male co-stars who are younger.

As shocking as that statement might be for many, it’s TRUE! She revealed that Khushhal is 5 years younger than her and he was cast opposite her, giving her the Bollywood vibes which usually show the Khans romancing leads almost half their age.

Despite the age gap, fans are deeply in love with the chemistry Saboor and Khushhal Khan have on screen.

Moreover, she opened up about playing more positive characters on television, she shared:

Do you want to see Saboor romance younger co-stars in positive leads? Share your thoughts with us in the comments below.