Huda Al Matroushi is the First Female Emirati to Become a Mechanic in Sharjah, UAE 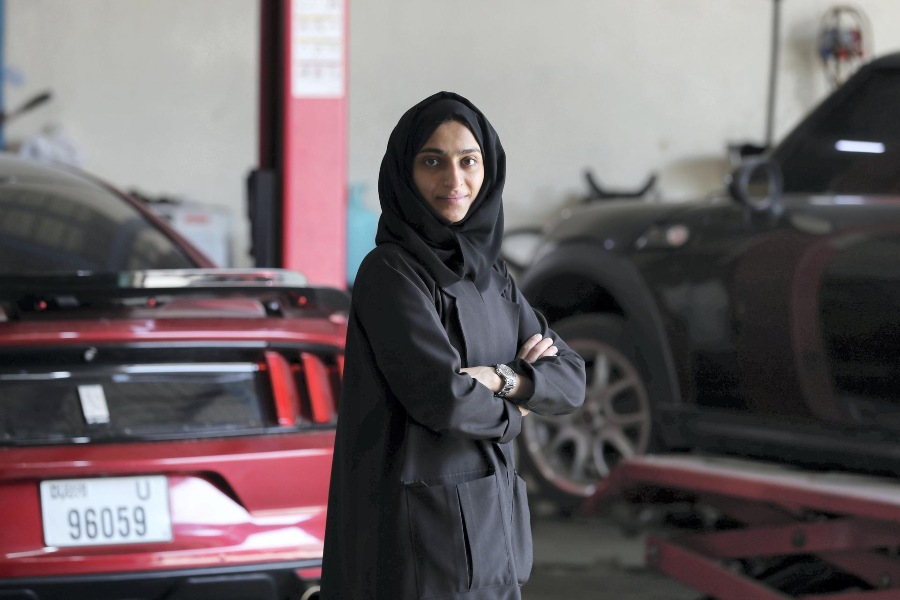 Huda Al Matroushi has become the first Emirati mechanic in Sharjah. The 36-year old owns and runs a car garage in the UAE. As a child, Matroushi took a keen interest in fixing cars. At the age of 9, she was caught repairing cars past midnight in her family’s backyard, for which she was grounded and scolded.

“It wasn’t just cars. It was everything. I wanted to know why a toy would stop working, and I would try to fix it. I would put a working toy next to one that wasn’t working and try to figure out why,” she said.

Later in her teen years, Huda learnt how to repair cars in garages. Formally, she studied management leadership as her master’s degree. Regardless, her passion for fixing cars has since grown. In 2017, Huda became a licensed broker fixing cars. 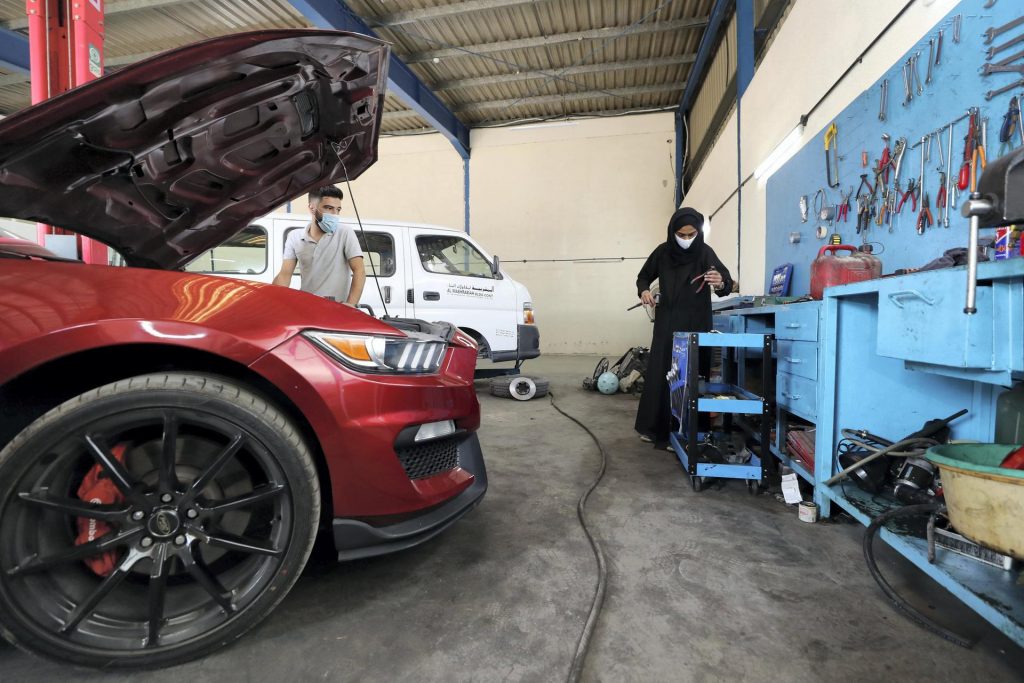 After 3 years, she opened her own garage, Imex Car Service, and that is how she became the first Emirati woman to own a car repair shop in Sharjah. Ms Al Matroushi is determined to break stereotypes that dictate that women should only work in particular businesses or industries.

“Women can do whatever they want to do today. It isn’t just about opening a hairdresser or a sweet shop – women can be in any field they want, and I would like to see more women in the auto industry,” she said.

Huda also said that it was a great challenge to run her own car repair shop at first, but gradually she has built a reputation in the market for herself.

“I have my faults like anyone else, but I am known to be honest and that I would never cheat a customer. There is also nothing that can’t be fixed,” she said.

“It is unfortunate, but it is also very common. Often they will take parts that you don’t even know to exist. This is how the business is, and it is hard to find an honest garage. Her advice to customers is: “Don’t trust everything they tell you,” she said.