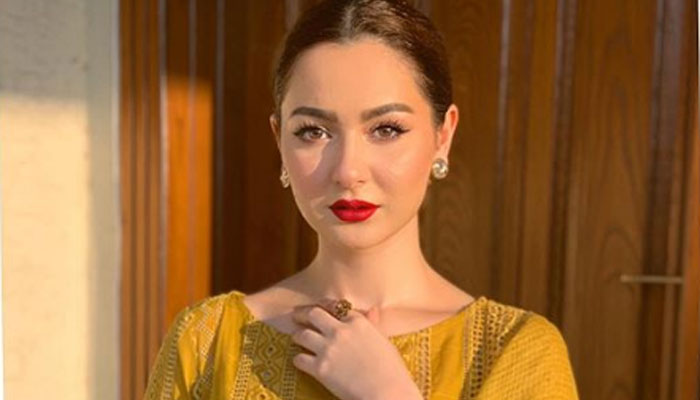 Pakistani actress Hania Aamir has just hit 4M followers on Instagram. After the good news, Aamir sat down and addressed her concern regarding receiving hate on the platform and how there are really few genuine people these days.

She announced the news on Instagram. She said:  “IT’S 4 MILLION OF YOU! I love each and every single one of you! Even the trolls! Kisses and love! Thank you for being the coolest followers ever”.

In a series of insta stories, she says, “You know what’s really sad? This world has only a handful of people left who are real and genuine. And those who are, are always really scared. This is because people address them with weird names ‘oh, he’s such a show-off etc. etc.’ when they’re only trying to be as authentic as possible. All they’re doing is, keeping the child in them alive. It’s vulnerability, it’s innocence, and not trying to be something they’re not.”

She continued saying that these people (genuine people) only want positivity around them. “So it doesn’t make any sense to hate on them, man.”

Someone left a comment on Hania’s post saying he/she is unfollowing her because she was “crossing her limits.” Hania asked the former follower, “What are you talking about man? All I talk about it is love and respect and coexisting with different opinions. That’s it. I love you all, man. Don’t miss out on my content; what are you doing?!”

Lastly, she sent a shoutout to everyone who is laughing and being themselves, “despite the fact that people are hating on them because you are rays of sunshine, rainbows and unicorns. You do you.. let the unfollowers unfollow.”

Huda Al Matroushi is the First Female Emirati to Become a Mechanic in Sharjah, UAE