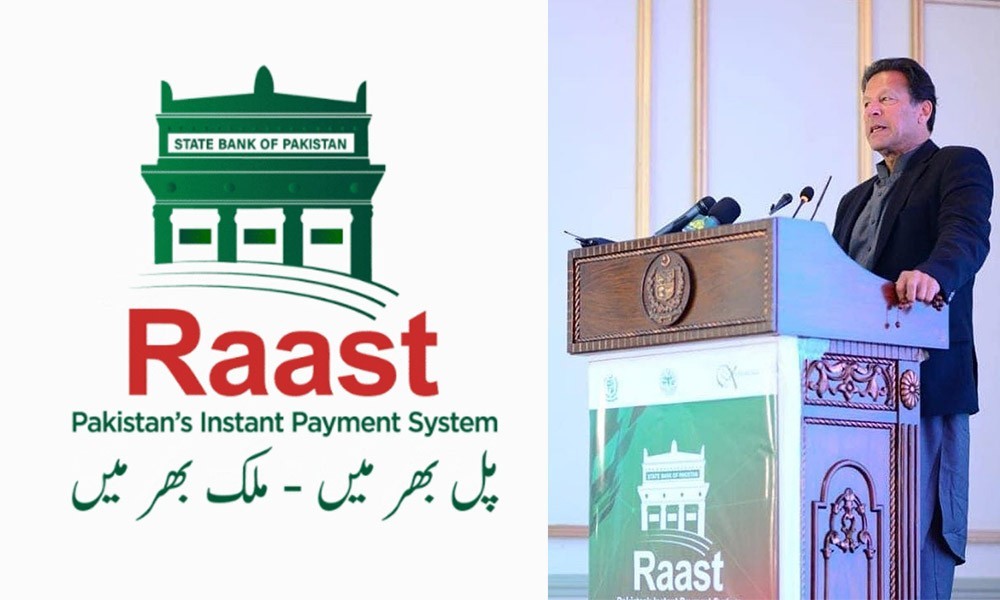 On Tuesday, Pakistan announced a new state-run instant digital payment system called “Raast” meaning “direct way”. The system is launched to boost financial embodiment and government revenue in the country. Other than that, currently, a small fraction of economic transactions occur on the books. The government is making efforts to bring 220 million Pakistani together on the system and pay taxes that will eventually be used to provide necessary facilities of life such as hospitals and schools to the common man.

The Purpose of the System

Raast will also be used to pay government payments, including salaries and pensions and nationwide financial support programmes, such as the Benazir Income Support Programme, and the Ehsaas Emergency Cash programme.

Who Developed the Instant Digital System?

The system is developed after years of hard work in collaboration with multiple entities including the Bill & Melinda Gates Foundation, the State Bank of Pakistan, World Bank, Britain and the United Nations. 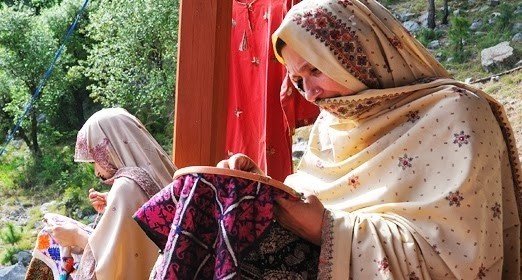 How Will the System Increase Participation of Women in the Formal Sector?

The government is actively working towards women empowerment by including these women in various economic activities under the Ehsaas Programme – Also intended to eradicate poverty. The systems mobile wallet will help women in rural areas send or receive money and make other necessary transactions.

There are two leading services already available in Pakistan owned by private-sectors. These digital cash transfer systems are Jazzcash operated by telecommunications company Jazz and Easypaisa operated by telecommunications company Telenor Pakistan. However, these cash transfer systems do not connect the state or financial institutions and do not require a bank account – which Raast will shortly.

Bill Gates said in a statement that appeared on Reuters, “I hope that in years to come we will look back and see this new digital public good as an important contribution to our shared goal of giving all people the tools they need to lift themselves out of poverty.”