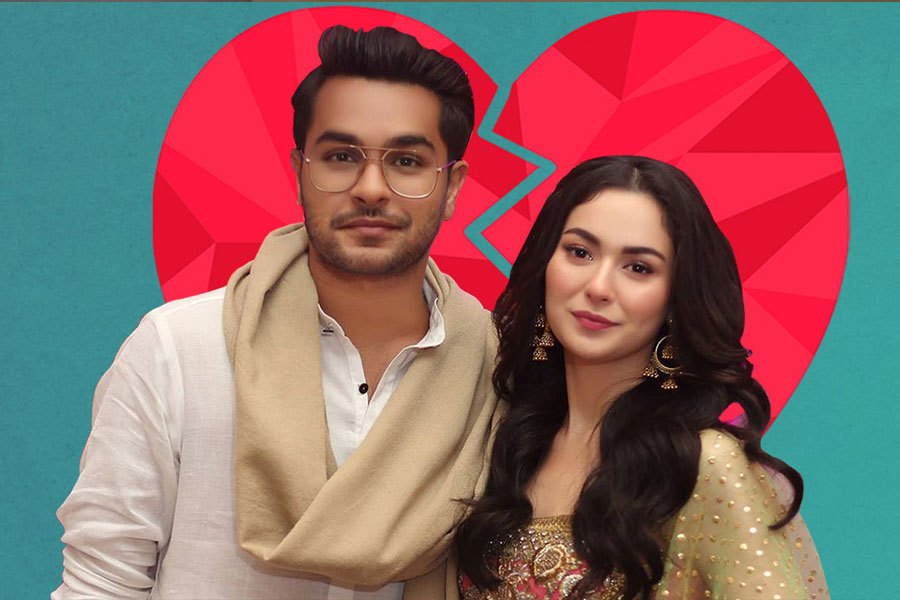 In a recent interview, Hania Aamir, popular on social media and on the TV screens, opened up about her share of controversies, especially the biggest one involving her ‘alleged’ ex-boyfriend, Asim Azhar.

Aamir is known to be candid on her Instagram and other social media platforms. The duo has gained a lot of traction and popularity, however, Aamir never publically acknowledged that they were indeed a couple despite their appearances together.

Her denial handed them in hot waters after netizens severely criticised their relationship. Since the incident, the actress has been quite diplomatic when addressing questions about her past relationship with Azhar. When she was asked about the alleged breakup, she talked about how she had learnt that one should not share their relationship status online.

When new actors enter the industry, they are not really trained for fame or how to handle it, and so people learn via trial and error. I think this is something, you should never post your relationships on Instagram. You should never tell people who you are dating, what’s happening, that should be a no-go zone. Big crosses!

Hania also advised the viewers and her fan followers not to put their relationships on media because if things do not work out, it is nearly impossible to clarify about what went wrong. She even shared that people from the industry start weighing in on your life too, which makes things a tad bit more complicated.

Hania is currently on top of her game. The Titli actress is currently breaking TRP records with her blockbuster drama serial Mere Humsafar alongside Farhan Saeed. Aamir enjoys the position of one of the most followed Pakistani celebrities with a whopping 5.7 million followers on Instagram.