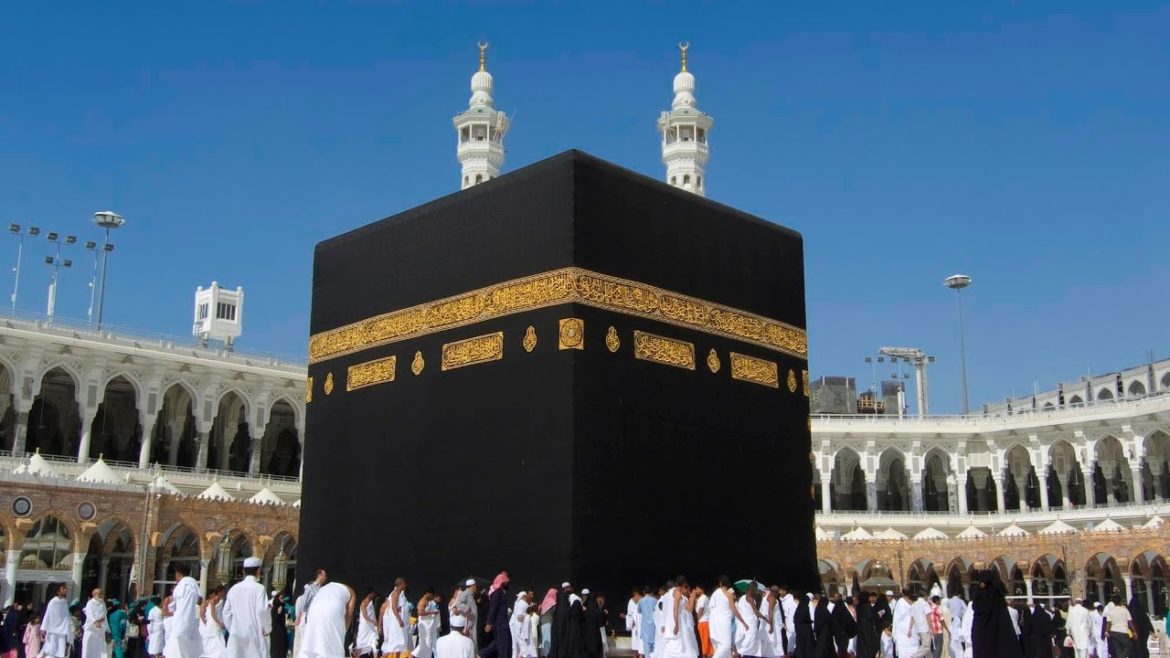 The Ministry of Hajj and Umrah announced early morning on Tuesday, that only 1000 pilgrims of different nationalities, already residing in Saudi Arabia will be allowed to perform Hajj this year.

As the world combats corona-virus surge, countries worldwide have restricted public gatherings, dramatically scaling down the Hajj in 2020.  Due to lack of available vaccine and minimize the risks of crowded gatherings, an official statement said that Hajj this year will be ‘very limited’ and restricted to Saudi residents only. 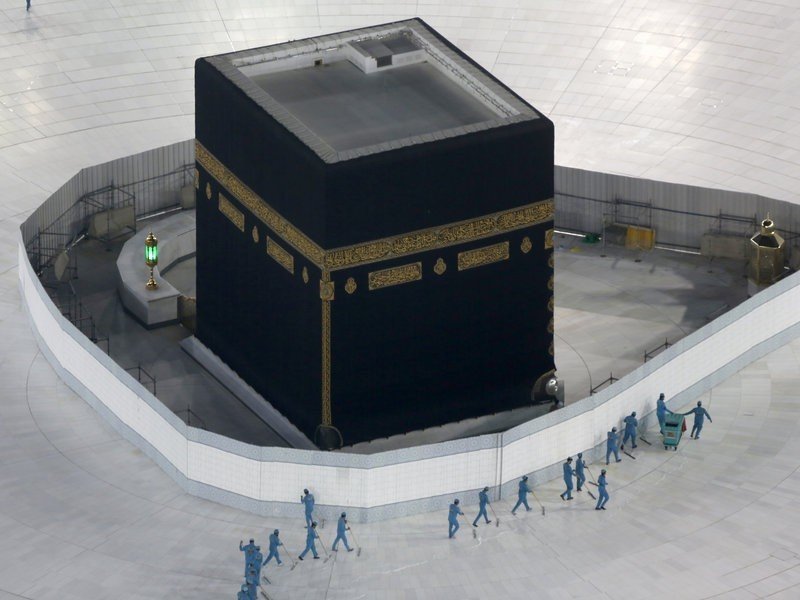 The area around the Kaaba, was closed and disinfected in March 2020

“This decision is taken to ensure Hajj is performed in a safe manner from a public health perspective while observing all preventative measures and the necessary social distancing protocols to protect human beings from the risks associated with this pandemic and in accordance with the teachings of Islam in preserving the lives of human beings,” said the statement.

179,210 Pakistanis had already registered for Hajj this year- 107, 526 had registered under the government scheme and 71,684 under private scheme, reports Geo News.

In Pakistan, an emergency meeting of the Ministry of Religious Affairs had been called to review the latest decision announcement barring international pilgrims for Hajj 2020, said the Ministry spokesperson on Tuesday.

Imran Siddiqui, the spokesperson for the Ministry of Religious Affairs and Interfaith Harmony said in a statement that the Minister for Hajj and Umrah, Saudi Arabia, Dr Mohammad Saleh bin Taher Benten called Pir Noor-ul-Haq Qadri, his Pakistani counterpart and informed him regarding the decision.

“An emergency meeting has been called to review the latest development during which the mechanism for the return of payments to those who had registered themselves for the government’s Hajj scheme would be discussed,” he said.

Pakistani diplomatic official, envoy and Pakistan Hajj Directorate in KSA will be representing the county at Hajj this year.

Almost 2.5 million people made the pilgrimage to Mecca in 2019. Hajj is a major source of revenue for Saudi Arabia and one of the vital pillars of the Muslim religion. Every Muslim who can afford and is able to perform Hajj must do it once in their lifetime. However, due to the soaring number of cases worldwide Hajj has been limited to prevent further spread of this contagious, deadly disease. There was a lot of speculation about Hajj being cancelled this year altogether.

Number of corona-virus cases have crossed 160, 000 in KSA with 1,307 deaths. Cases of new infections have also been on the rise over the previous two weeks.

Earlier this year, countries like Indonesia and Malaysia had barred their citizens from making pilgrimage. India had recently taken the same decision as well.

It seems to be a viable and rational decision taken by the authorities. What do you think about Hajj being limited this year?