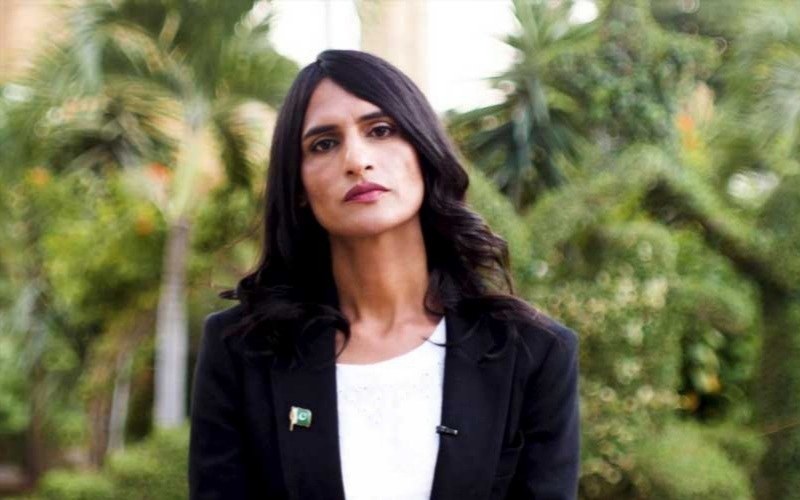 Nisha Rao, a prevalent person among transpersons, was attacked by four men on bikes in Karachi’s Saddar area.

In a lengthy post on Instagram, the trans pride society’s official page updated its audience with the sad news of this heinous crime committed by men on bikes. The four men on two bikes beat Rao up as she got off a rickshaw to walk towards her friend’s apartment.

They also stole her belongings – one of the men used a ring he was wearing to pierce Nisha’s scalp, while his aiders stole her handbag and mobile phone.  All this escalated within 2 minutes. This is not the first time transpersons have been attacked. Such attacks must be prevented, and the state must forge laws and put them in place to protect the trans community of Pakistan.

Rao is the founder and president of Trans Pride Society and Pakistan’s first transgender lawyer. She “is a strong advocate for the transgender community and spends her time working as a lawyer in the City Court of Karachi, where she fights for the rights of transgenders and attends Karachi University, where she is receiving her Master’s of Law degree.”

Extremely upsetting & infuriating to hear about Nisha, Pakistan's first transgender lawyer & founder of the Trans-pride society, being assaulted & brutally attacked by transphobes in Saddar, Karachi. This is exactly the kind of transphobic terror that Nisha is fighting against.

While legal inclusivity is commendable, its absol. not enough when 91 trans women have been killed & 2000 reg. cases of transphobic violence in KPK alone since 2015. Structural changes in social, educational & law enforcement systems are req. to address multifaceted transphobia

In a world where trans people are actively trying to improve their lives, the state must provide them with safety and a healthy environment to move freely in society.  Attack on her is a truly sad state of affairs in our country.

Despite the 2018 Transgender Persons (Protection of Rights) Act passed by the parliament, transgenders in Pakistan are still victims of sexual abuse, harassment, and discrimination at the hands of the local police and public. Almost every day, a trans is being mistreated in some part of the country because of a lack of stringent laws that protect their rights. Even though in a historic 2009 ruling, the Supreme Court of Pakistan ruled in favor of transgender citizens, Pakistan does not have …